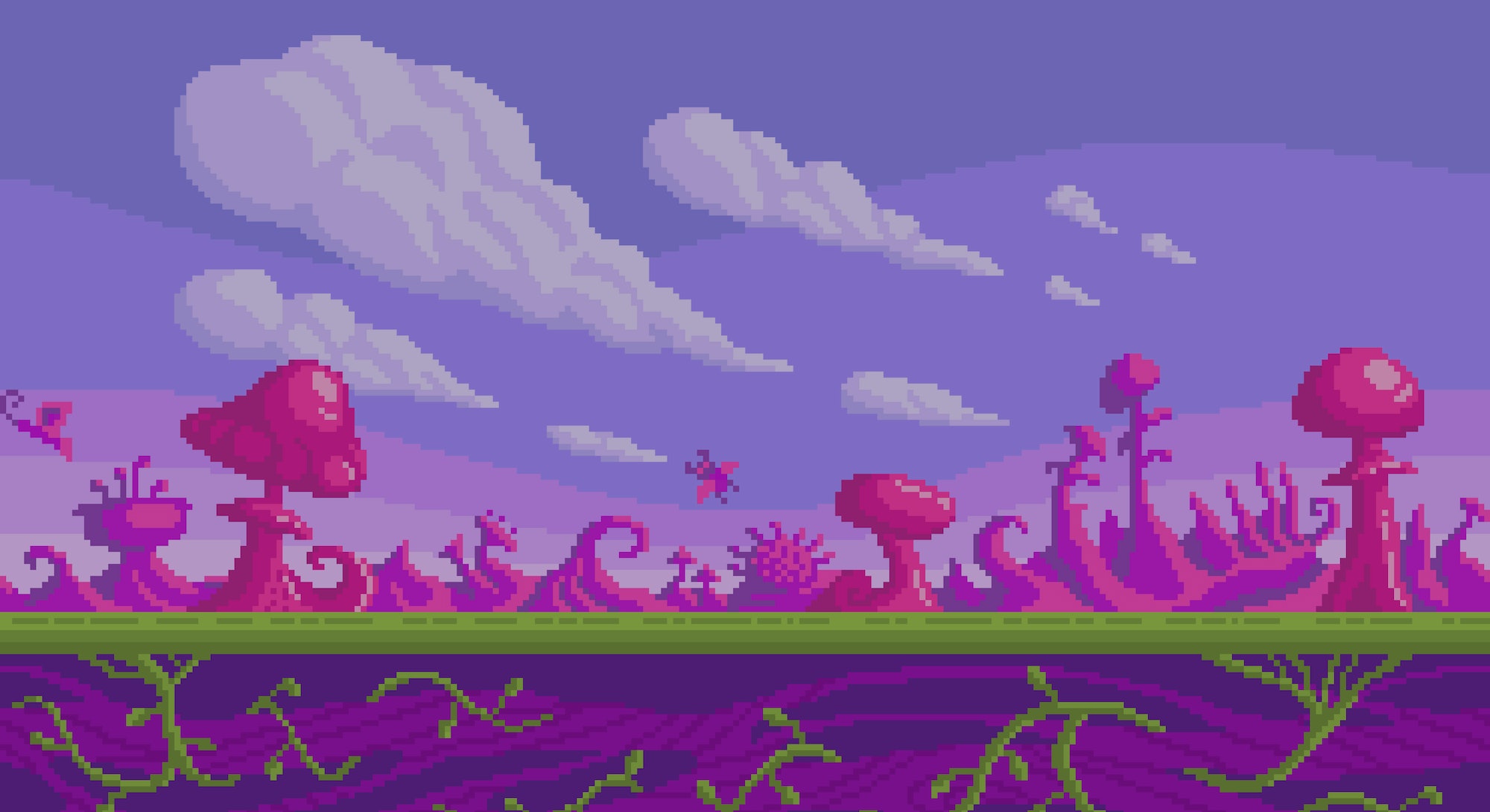 On August 13, TikTokker Mubeen Momodu split the Fall Guys community in half after he reacted to a Twitch clip of streamer Robert “BOBBYWASABI” Wilson playing the explosively popular, gameshow battle royale.

“This is the reason why I stopped playing video games, this game has been out for a week and people are this tryhard at a party game,” he said in disbelief. “You lose the fun in the game once you turn everything so competitive.”

As Momodu sees it, there are the casual players, who log on to Fall Guys as a pastime and have fun whether they win or lose. But there are also “tryhards,” the gamers with their sleeves rolled up and headset hugging their skulls who won’t accept anything less than first place. Momodu claimed these types of players suck the enjoyment out of every game they play for everyone else, and just like that, the TikToker rehashed one of the most contentious arguments in online gaming over the past decade.

Should you play to win exclusively or should you just sit back, relax, and hope the wins come naturally?

At a glance, this question is counterintuitive. The main objective of most online games is to win and players have more fun if they walk away with a victory. But this hasn’t stopped gamers from using tryhard as an insult for opponents or teammates they believe are taking a game far too seriously.

This diss has spawned a whole breed of memes that poke fun at the stereotype of an amateur gamer who desperately wants to go pro. These often include a person drenched in sweat intensely looking at a screen as they leaning forward in their chair

This stigma has even been imposed onto in-game skins, like Fortnite’s soccer kit cosmetic, which has become the shooter’s tryhard uniform. If you manage to nab a Victory Royale donning the soccer jersey, expect to get a message from opponents calling you a “sweaty tryhard.”

But this seemingly backwards insult has been thrown around long before the days of Fall Guys and Fortnite.

The Origins of tryhard

Madonna wannabes outside Madison Square Garden for the Virgin Tour in June 1985.

Tryhard is synonymous with the insult “wannabe,” a mash-up of “want to be” that was first used by surfers in the early 1980s. It reached peak popularity as a synonym for a “poser” or “copycat” in 1985 after writer John Skow used the term in a Time cover story to refer to diehard Madonna fans that would dress up like the pop singer.

In this context, wannabe was hurled as a derogatory description to call out someone who puts in a considerable amount of effort — or tries hard — to put on a contrived persona through imitation. Wannabe is still thrown around today, and since “trying hard” is part of the insult’s definition, people eventually began using it as a synonymous diss.

The earliest non-gaming definition for tryhard on Urban Dictionary was posted in 2005 by user Lex Madtown. They defined it as “someone who attempts to be cool, but fails to achieve this status.”

If would only take a few more years before gamers adopted tryhard and put their own spin on it.

Halo 2 was released by Bungie and Microsoft in 2004, the sci-fi shooter revolutionized online matchmaking with an algorithm that would calculate points earned and lost by players based on a match’s results and each player’s individual ranks. This laid the blueprints for other online competitive games for years to come and allowed tryhard to be thrown around in voice chats and gain traction in various gaming communities.

The first gaming-centric definition for tryhard on Urban Dictionary was posted by Rider of Brohan in 2010. The user provided multiple definition, but included one in the context of online games:

Tryhard: an insult blatantly misused by 12-year-old kiddies in online gaming who, ironically, try very hard to win themselves and take it too seriously when they lose.

It was somewhere around this time that gaming’s confusing definition from tryhard took shape. Instead of being synonymous with wannabe, tryhard in gaming became more of an insecure dig to say, “Wow, look how much effort you’re putting in to try and beat me. If I did the same I would crush you, but I don’t want to.”

This contradictory use of the word confused many gamers who were originally familiar with the wannabe-version of tryhard, like Ando85. They posted in a gaming forum back in 2011 asking users how anyone playing a game could seriously call anyone a “tryhard” when the point of gaming is to try and win.

I notice when a team loses on an online shooter such as Black Ops every now and then a guy with a crappy ratio will accuse the other team of being ‘tryhards.’ I just don't see how this makes any sense. Do they expect me to play worse on purpose so it won't look like I am trying hard? Aren't you supposed to try your best?

Today, the insult is mostly typed angrily into game chats and screamed into voice comms by players that are upset they lost. Even Momodu admitted that he “came off a little bit salty” in his TikTok response to BOBBYWASABI’s gameplay, which is understandable. Sometimes people just want to pop into a game and not worry about having to follow a specific strategy to try and win.

That’s why many games, Overwatch and Valorant, offer both casual and ranked modes. This way players can throw on their sweatbands and tryhard on competitive Overwatch all day long if they want.

Sadly, the creators of Fall Guys have expressed little interest in adding a seperate ranked mode in the game. So all of us casuals will need to start trying a little harder if we want a shot at a crown.