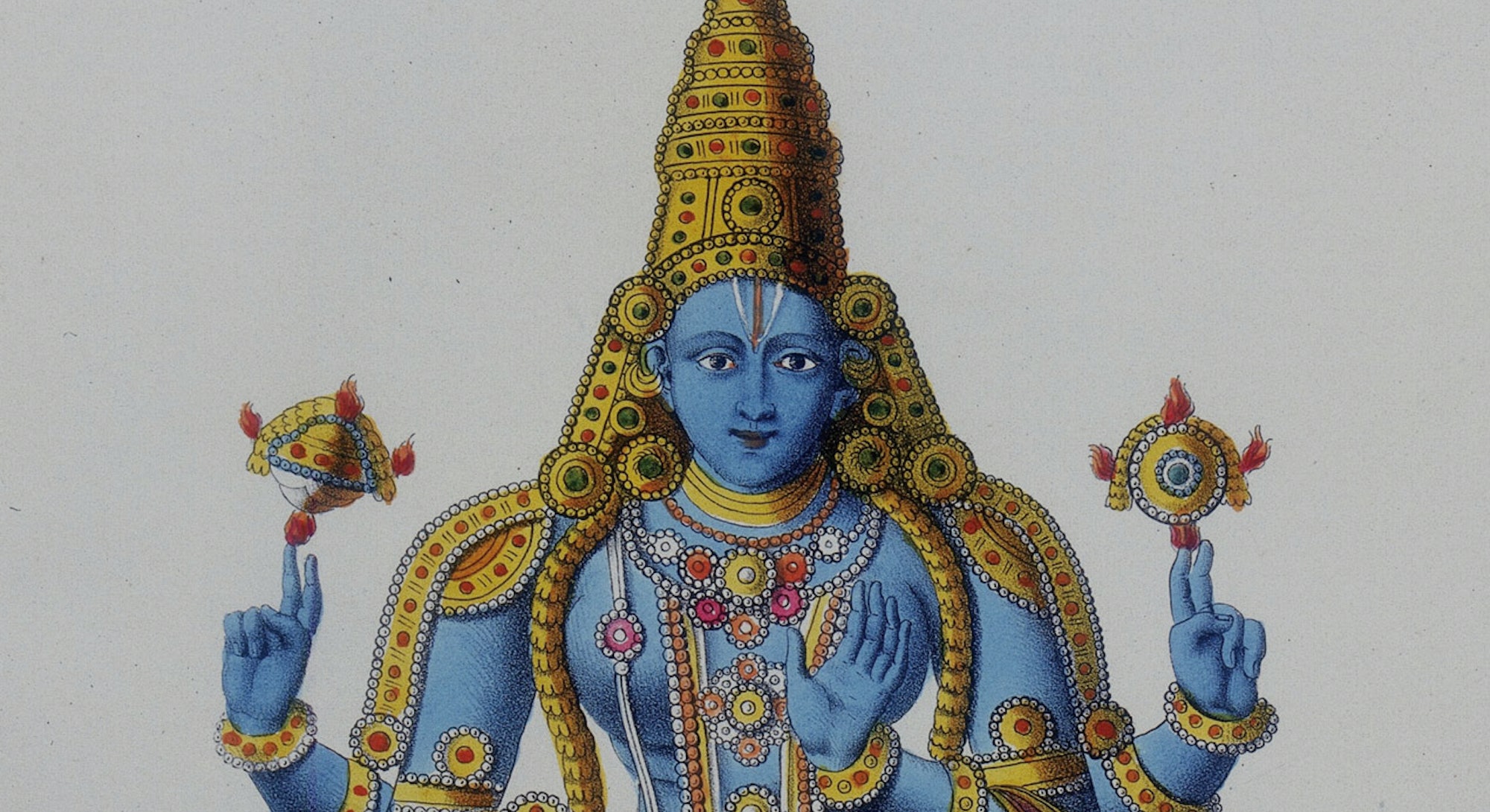 Video games have redefined what it means to be your best self with in-game “avatars,” or characters.

Grand Theft Auto Online has more than 4,000 clothing items, Animal Crossing: New Horizons lets players custom design their own outfits, and next-generation titles like Cyberpunk 2077 are going to give players the power to customize their character’s genitals.

Gamers have long referred to the in-game representation of themselves as “avatars.” These virtual embodiments can take any form, so long as the player has at least some influence in how they look.

The concept of molding a role-play character to one’s preferences has been a part of gaming since the earliest table-top role-playing games, like Dungeons & Dragons were released in the 1970s. But modern games have given players near-endless options when it comes to editing avatars.

Today, thousands of gamers proudly post their video game alter egos online and ask other users to “rate my avatar,” whether they play first-person shooters, RPGs, or a pixelated sandbox game. What began as a niche video game term for retro dungeon crawlers has been reincarnated into a word used to describe any visual representation of of oneself online, including 100x100 GIFs to intricately designed characters in games like Nioh 2 and Fallout 76.

Avatar then coincidentally crept its way into literature after a science fiction author in the 1990s used the word to describe how he imagined a virtual reality-enabled internet, which exists today. This led other adaptations of the concepts in popular fiction, like James Cameron’s Avatar and Ready Player One. From there, avatar became the term for pretty much any depiction of oneself online.

However, it was gamers that took the word, which was traditionally used in mostly religious contexts, and disseminated it throughout modern culture.

The Video Game Origins of Avatar

Gamers by no means invented “avatar” on their own. The term is derived from avatarana, the Sanskrit word for “descent” and first made its English debut in 1784 to refer to the earthly incarnation of a deity, like Vishnu in Hindu mythology. But you can thank a lone Dungeon & Dragons fan with aspirations to become a video game developer for propelling the word to stardom within the gaming community.

Richard Garriott is one of the four founders of Origin Systems, the developer of the open-world fantasy RPG series Ultima (1981). The franchise was heavily inspired by classic tabletop games where customization is key, which led to Garriott continuously pushing to add more attributes and character details to each installment.

In preparation for the release of Ultima IV: Quest of the Avatar (1985), Garriott read multiple ancient texts to brainstorm ideas of the type of moral quandaries and ethical dilemmas he could put players in. That’s when he cracked open the Vedas — a collection of Hindu religious text.

He came across the “avatar” and was shocked how well it fit the ideas he had for Ultima IV. He explained his thinking in an interview that was featured as part of the documentary series Critical Path Project:

“Ultima VI was the first game I wanted the player to respond to what I called ‘moral dilemmas and ethical challenges’ as they personally would [and not like an alter ego]. While doing my research on virtues and ethics...to look for ethical parables or moral philosophy I came across the concept of the word ‘avatar’ in a lot of Hindu texts. In that case, the avatar was the physical manifestation of a god when it came down to earth. That’s perfect, because really I’m trying to test your spirit within my fictional realm.”

Origin Systems even owned the trademark on the word “avatar” until 1997, but a year after Ultima VI was released an entirely separate gaming community began calling player-controlled characters in the game “avatars.”

Avatar outside of Ultima

Lucasfilm’s early online RPG Habitat (1986) was created by the developer duo Randy Farmer and Chip Morningstar. The two had a similar naming convention epiphany like Garriott did, but instead of using the word in the title of their game, they just used it to colloquially reference in-game characters.

“Chip came up with the word ‘avatar,’” Farmer told The New York Times in 2008. “Back then, pre-Internet, you had to call a number with your telephone and then set it back into the cradle. You were reaching out into this game quite literally through a silver strand. The avatar was the incarnation of a deity, the player, in the online world. We liked the idea of the puppet master controlling his puppet, but instead of using strings, he was using a telephone line.”

With these two formative RPGs both using “avatar” to reference an in-game person, the word became a household term within the gaming communities. But it would be science fiction writer Neal Stephenson who unknowingly let the word loose across popular fiction with his 1992 cyberpunk novel Snow Crash.

In the book, Stephenson imagined a world where a virtual reality-based internet connected people across the globe, he called it the “Metaverse.” Inside the Metaverse users would interact through digital forms of themselves he called avatars.

Stephenson noted in the Acknowledgements of his novel that he had learned of Habitat “after the first publications of Snow Crash.” The book went on to become extremely influential in the sci-fi literary world and even predicted some of today’s most cutting edge technology like augmented reality and VR. And, of course, it popularized the word avatar as a synonym for “online persona.”

From here onward, “avatar” was used as a synonym for pictures ‘90s web surfers would use to represent themselves in chatrooms and forums. The advent of Facebook in 2004 would eventually make “profile picture” the more common nomenclature.

But before Facebook, simulation games like Second Life and online forums like Yahoo! gave users the option to create virtual caricatures of themselves they could style and dress. Countless versions of this concept have been released, like Nintendo’s Miis and Xbox’s Avatar and the most cutting edge avatars today are almost identical to what Stephenson described in Snow Crasher.

VRChat is a free-to-play online virtual reality social platform that is essentially the Metaverse. Players can log on, upload their own avatar and move around custom-build worlds as any animated or video game character they choose.

Through dumb luck, and some divine gaming intervention, avatars became the way people navigate and communicate in cyberspace.