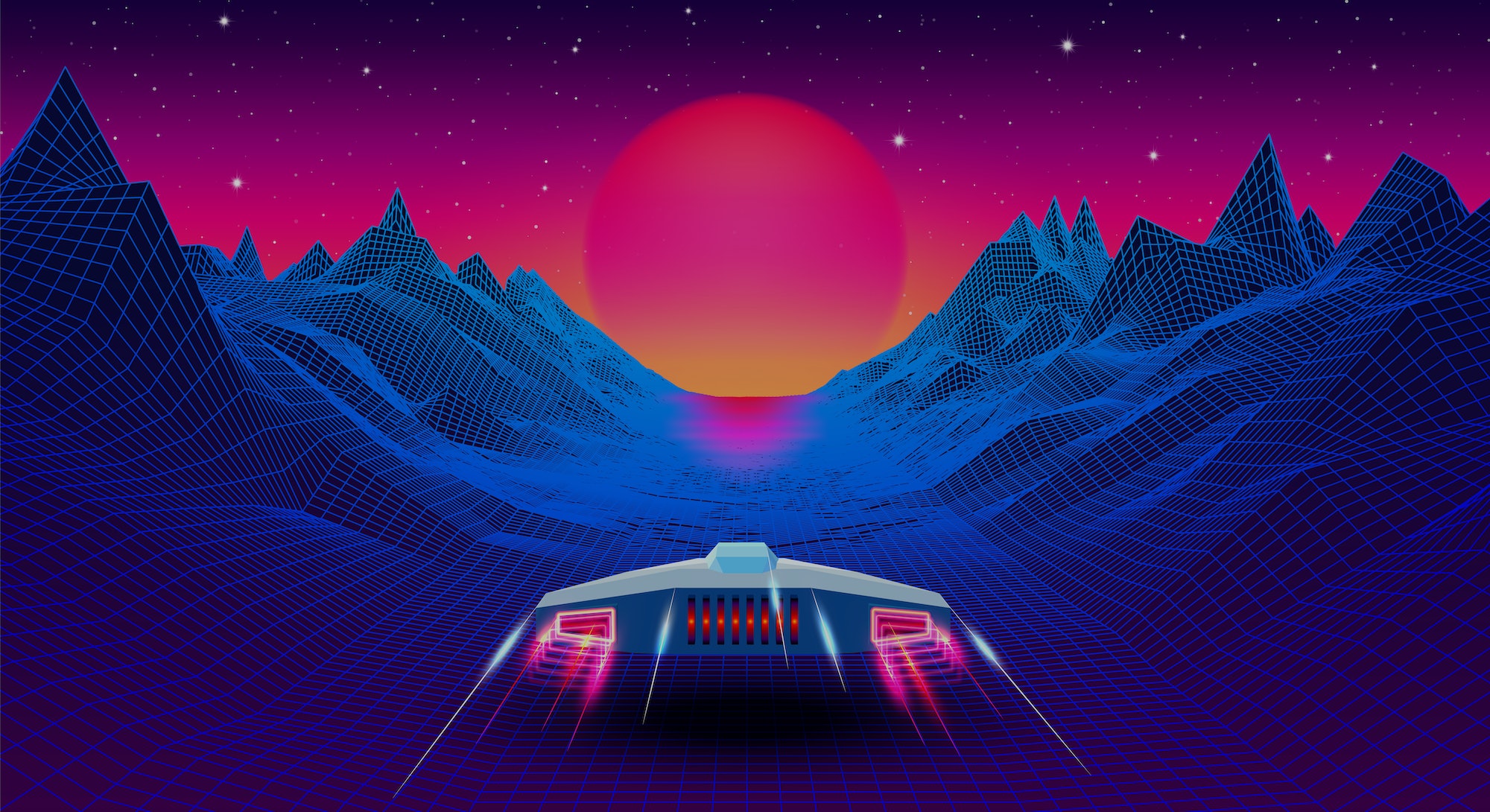 If you’ve ever heard gamers talking about Smurfs, chances are they weren’t talking about those blue cartoon creatures. They were probably talking about one of the sneakiest and most contested online gaming practices in history. One with a surprising beginning and a future far bigger than video games.

Smurfing is when a highly-skilled player creates a secondary account as a disguise to play against less proficient opponents. This almost always results in the Smurf steamrolling their lower-level adversaries, which might be hilarious for the better player but usually leaves their victims bitter.

It’s exactly like that Pepsi commercial where Kyrie Irving dresses like an old man and joins a pickup basketball game. Sure it’s kind of funny and you get to meet an NBA player, but only after you get dunked on for the fourth time in a row. It feels like you got hustled or cheated.

Smurfing also runs counter to the basic function of most online games, where players rank up and compete against opponents at a similar skill level, making it harder for those less-skilled players to progress. To this day, smurfing falls in a grey area for many online games. Fornite bans players who are caught smurfing, but League of Legends famously defended smurfing as a way for players to test unconventional strategies.

The term has also taken on a whole new meaning outside of gaming thanks to the popularity of Twitch streamers, like Turner “Tfue” Tenney and Félix “xQc” Lengyel, who smurf to entertain their audience. The internet has begun using the term as a catch-all phrase for when a pro pretends to be an amateur for a gag video. This genre of video is a riff on the reality TV show Celebrities Undercover and has been dubbed “IRL Smurfing” on Reddit.

Nearly 96,000 Redditors have joined the IRL Smurfing subreddit where they share videos of musicians pretending to be bad at the guitar in a video chat room or veteran soccer players styling on some newbies.

This running joke is all thanks to two gamers who decided to play a prank on their online opponents back in 1996 before online matchmaking for competitive games even existed.

The origins of Smurfing

Instead of waiting for Warcraft 2 to match them with opponents, players had to find lobbies with other gamers waiting to play so they could start a game. But Frazier and Boyko were so good, that as soon as other players would see their usernames they’d refuse to play or risk being pwned.

That’s when Frazier and Boyko hatched the idea of creating alternate accounts so other players wouldn’t recognize them. The duo decided to name themselves PapaSmurf (Fraizer) and Smurfette (Boyko).

Warcraft 2 didn’t come with any way for players to record and save replays, so diehard fans would take screenshots of their games’ results and blog about memorable games. This is how both Frazier and Boyko chronicled the joys of their smurfing adventures.

“Warp and I enjoy making up names and playing people at War2. We make them think we really suck and then beat them up,” wrote Fraizer in an entry dated March 8, 1996. “But the joke was on me because Zima pulled my own trick on me. He played as Spiderman making me think he sucked. Beaten at my own game! So sad. Well we have lots of fun playing as smurfs.”

The practice and name quickly spread among early online gamers. In fact, in that same entry Fraizer tells the story of how he and Boyko joined a game with another smurf account by the name “Spiderman,” who was actually another skilled player in disguise. Frazier was caught by surprise and lost early on, but Boyko was able to win in the end.

As the use of the internet became more commonplace, smurfing spread like wildfire. Eventually the 2004 release of Halo 2 would revolutionize online matchmaking and the first game-centric definition for “smurfing” was added to Urban Dictionary that same year.

The online ranking system in Halo 2 was a fairly complex algorithm at the time that would factor in a round’s final result, while taking into account each player's individual ranks to decide how many points were awarded or lost. This system would be the foundation of how other games’ ranked systems, like Overwatch, work today and is a big reason why gamers get salty when a smurf destroys them in-game.

When a player gets totally demolished by a player of a similar rank, they usually take a big loss of points. The game has no way of knowing that a player is a smurf so it distributes points at the end of the round as if both players were of equal skill.

It’s that issue that made smurfing so controversial in gaming history, which has led many game designers and developers to have varying opinions whether or not to address it or to allow smurfing.

Overwatch game director Jeff Kaplan downplayed what many players were calling a “huge” smurf problem in 2019, stating that Blizzard’s matchmaking system would only let smurfs wreak havoc in low ranks for a few games before boosting them up to their actual rank.

“I know there is a very bad perception of smurfing,” he said. “But the reality is, skilled players are moved rapidly out of lower skill situations.”

Even then, players who are trying to learn the ropes have a random chance of being obliterated, but smurfing probably won’t be eliminated any time soon. No game company has figured out a foolproof way to guard against smurfing, even Fortnite who has one of the most stringent anti-smurfing policies relies on players reporting smurfs to ban the secondary accounts.

But how can players tell if they’re simply being outclassed by a gamer of a similar rank or they’re being laughed at on a Twitch stream somewhere? It’s difficult and rules like that can set a bad precedent of simply reporting players for smurfing when you get mad you lost.

So just like the timeless blue gnomes, smurfing online is here to stay.