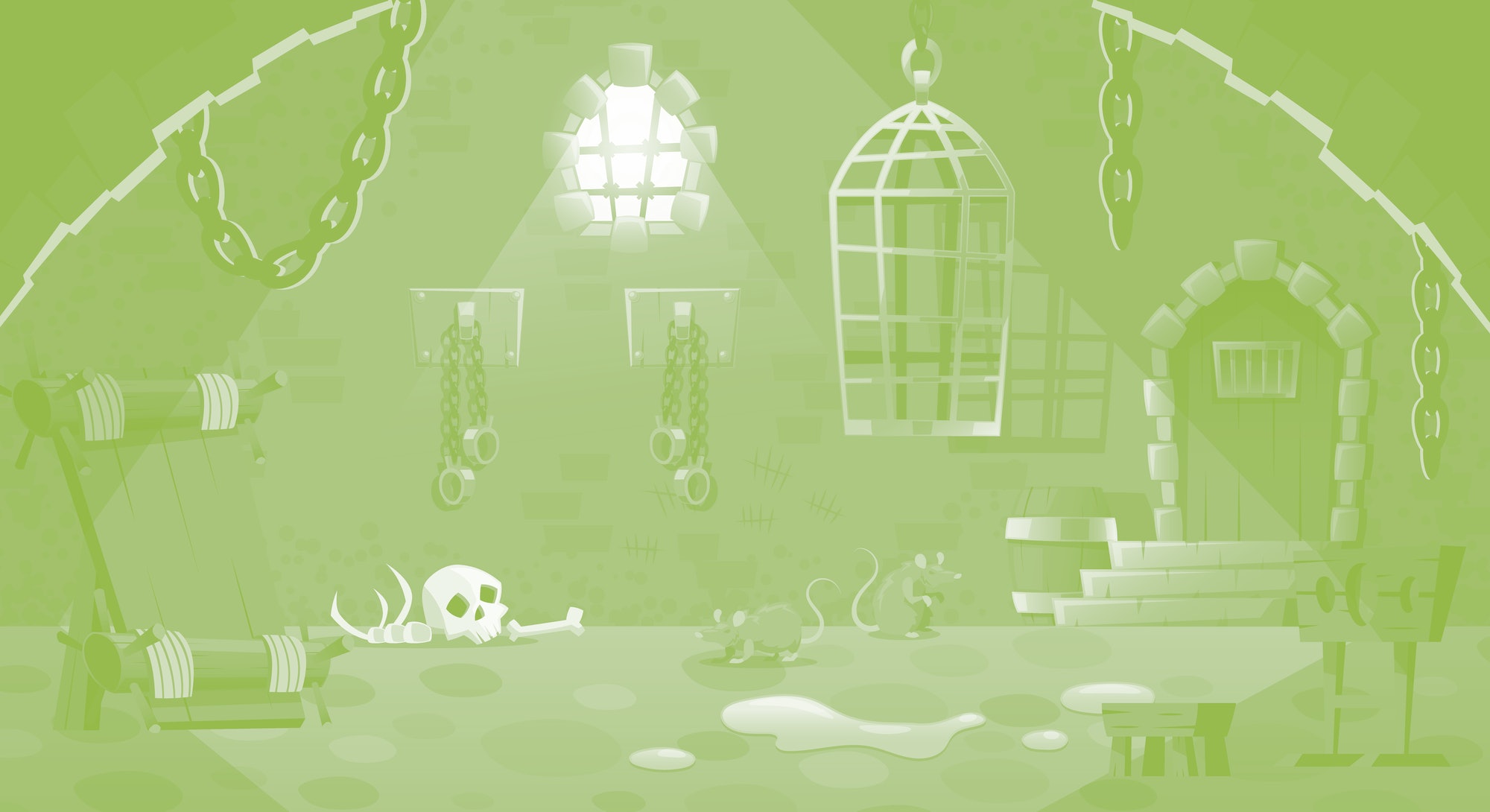 On Monday, May 11, CNN readers stumbled across something weird: an obtuse video game meme jammed into the latest opinion column from political pundit Chris Cillizza.

With the headline, “How we 'Leeeeroy Jenkins'-ed the coronavirus reopening,” Cillizza argued that Georgia’s Republican Governor Brian Kemp was dragging America into danger, comparing him to a famous video game meme about a World of Warcraft player named Leeroy Jenkins who plunges headfirst into a difficult battle while his teammates meticulously plan their attack.

Written on the 15-year anniversary of the original video, the column didn’t exactly land with political junkies or gamers (just check the replies to this CNN tweet for a taste of how the internet reacted). But to understand what Cillizza was trying to say, we have to look back at the origins of one of the first viral memes ever.

The three-minute video features a team of players — known as a “guild” in WoW’s terminology — meticulously planning how they would enter a dangerous area of a dungeon, only to have their strategy completely ruined by one clueless guild member.

Leeroy Jenkins had seemingly missed the entire discussion and abruptly charged headlong into the dungeon, belting the words that would make him an undying memelord for the rest of time.

The result was disastrous. The guild, named PALS FOR LIFE, was wiped out by a swarm of dragons as they grumbled “Leeroy, you’re just stupid as hell” in voice chat. To which, he responded “At least I have chicken.”

The entire fiasco is intoxicatingly hilarious and remains so to this day, even after the guild members admitted to Kotaku in 2017 that it was a staged satire. It became a viral sensation before “going viral” was even a thing.

The video was embraced and immortalized by Blizzard with its own achievement in WoW and even became a card in the company’s online card game, HearthStone but Leeroy’s popularity went on to transcend gaming.

Neil Patrick Harris referenced the video on How I Met Your Mother, it was mentioned in a question on Jeopardy, Jon Stewart talked about it on the Daily Show, Howard Stern brought it up in a bit for his radio show, and one of the video’s many reposts has been viewed more than 15 million times, which brings us to Chris Cillizza and his questionable attempt to inject some video game humor into a pretty serious topic.

But how did Leeroy Jenkins go from an internet meme to a lazy political burn? The answer has more to do with the staying power of this irrepressible meme than it does our current socio-political situation.

The Origins of Leeroy Jenkins

Leeroy and his gang of pals set the bar when it comes to taking a niche gaming joke and turning it into an evergreen meme that even political commentators can use to spice up their blog posts. And it all started on a pre-YouTube video sharing site that you probably never heard of unless you played WoW.

One of the members of PALS FOR LIFE also posted a download link of the video on the official WoW forums. At the time, popular forum sites like Reddit didn’t exist, so WoW players used Blizzard’s official website as a hub for questions, smack talk, and jokes. It only took a few short days for the video to blow up among the WoW community.

“We woke up the next morning and our friend had a nasty email from his ISP about having to shut down his server due to too much bandwidth usage,” guild member Ben “Anfrony” Vinson told Kotaku. “At that point the video was already everywhere, it was out of our hands.”

About a year later publications like The Guardian and PCWorld featured the video in news stories that propelled the clip and Schultz to new levels of fame. He was invited to take the stage at Blizzard's annual game showcase BlizzCon 2007 and did a slew of interviews afterward, some of which called into questions just how authentic the guild’s reactions were years before its members admitted that it was staged.

But even years after PALS FOR LIFE admitted that Leeroy Jenkins was in fact faked, it’s had little effect on its staying power as a reference to a hysterical moment in gaming history that anyone — even if they’ve never heard of WoW — can appreciate.