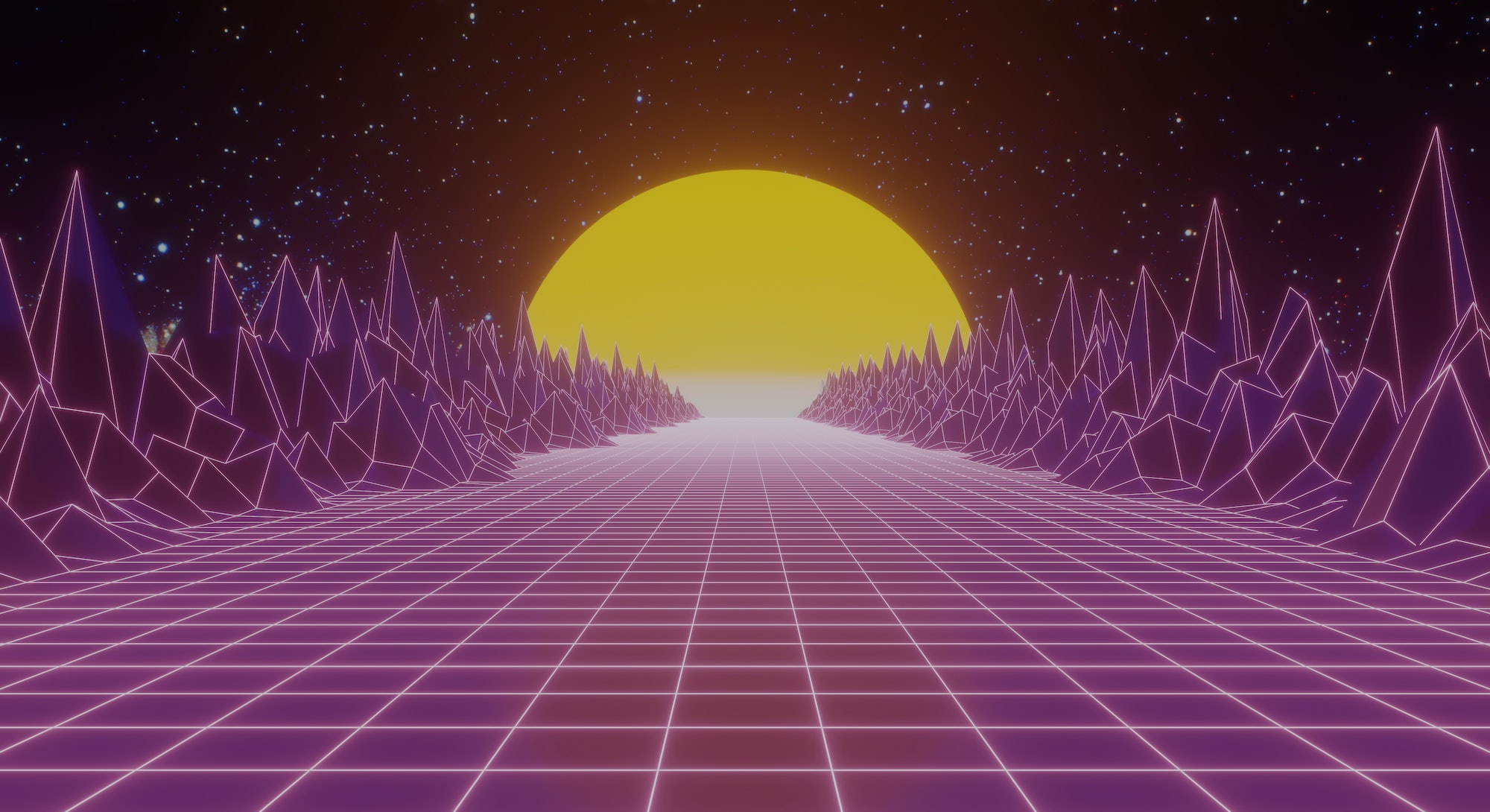 The line between compliment and insult is a lot thinner than it may seem.

Words that start out as insults become compliments, and friendly comments can hide cruelty. If you've ever been called intense by a coworker and wondered whether that was a good thing or a bad thing you know what a backhanded compliment can feel like — and the world of gaming is no different.

Like a virtual fist bump, “good game” (or “GG”) has been a favorite parting word since the dawn of online competitive gaming. For almost three decades, typing those letters into the game chat has become an almost compulsory act of digital sportsmanship.

Today, the phrase is nothing short of a cultural phenomenon commonly used outside of the realm of consoles and monitors. But despite its origins as a polite expression of sportsmanship, real-world use of GG has become something a little less friendly and a lot more sarcastic.

Over the years, GG evolved into a catch-all phrase to describe the culmination of an activity that there’s no coming back from, like a figurative “Game Over” screen or credit roll. It’s a reference to the feeling you get when you text the wrong person an embarrassing message. Or, on the other end of the spectrum, the rush of finally finishing a project you’ve been working on for months.

This two-pronged definition of GG isn’t anything new. Even though the phrase began as a mannerly way to say goodbye to an online video game opponent, it had rude connotations even during its inception for the simple reason that gamers hate to lose and love to win.

The origins of GG

Early uses of GG date back to the mid-to-late ‘90s when local-area network (LAN) multiplayer gaming began to lay the roots for full-fledged online games. Writer John Brandon encountered the acronym playing Marathon on his Macintosh in 1994, a first-person shooter developed by Bungie before Halo: Combat Evolved.

Only about 22.9 percent of U.S. households owned computers back then, according to the Census Bureau. But in only a few years’ time, those numbers quickly escalated as people began adopting the internet for work, communication, and, of course, gaming.

In 1998, Blizzard Entertainment released the real-time strategy game StarCraft, which is widely accepted as the title that propelled GG into the mainstream. StarCraft sold 1.5 million copies worldwide during its first year and remained one of the most popular online games in the world a decade after its launch, with over 9.5 million sales around the globe by 2011.

StarCraft’s widespread popularity made it the first place many gamers experienced the term GG, using it to admit defeat or compliment their opponent for a well-fought battle. By 2000, GG was a household word in every gamer’s vocabulary, which led many people to begin using it as a way to flaunt their victories in their opponents' faces.

The “offensive GG” can take many forms. Saying GG at the beginning of a game to insinuate you’re going to win no matter what or ending a game by saying “GG EZ” (“good game, easy win”) to brag about a landslide victory are just two of the ways gamers turned a respectful phrase into smack talk.

The earliest written record of a gamer venting about GG can be found on the forum Internet Chess Club in 1999. There, a gamer with the username Queenie published a lengthy rant about how they can’t stand when their opponent types GG after a match they lost.

“Some people get extremely annoyed at those who were raised with good manners. I confess I am one of them. But why should my blood boil after someone sends me a, 'gg or a 'tx'? Isn't the person just showing good sportsmanship? Like many chess players, I am a very sore loser. The last thing in the world I want to hear is 'good game'. Was it really a good game? Did I not just hang my queen? How was this a good game? Thanks for letting me know what a good game it was for YOU, buddy.”

By the early 2000s, you couldn’t play an online game without having someone type GG in the chat. It first appeared on Urban Dictionary in 2003 and was cataloged in countless guides and FAQ pages for both single-player and online games like Diablo 2.

Around that time, esports became a major part of popular culture, especially in South Korea where televised tournaments boasted millions of dollars in prize pools. And it was at one of these tournament was largely responsible for making GG into an internet meme when a group of Starcraft announces (or “casters” in the gaming world) yelled GG in unison.

Then, on April 27, 2012, Google paid homage to the strategy game franchise by adding a StarCraft-themed easter egg on its homepage. Search “Zerg rush” (a reference a popular Starcraft strategy) unleashes a swarm of letter Os would spell out GG.

We’re pretty sure Google wasn’t trying to mock people at the time, but almost a decade later, it’s hard not to see those two capital letters and not feel just a little be insulted.