Mind and Body
7 hours ago 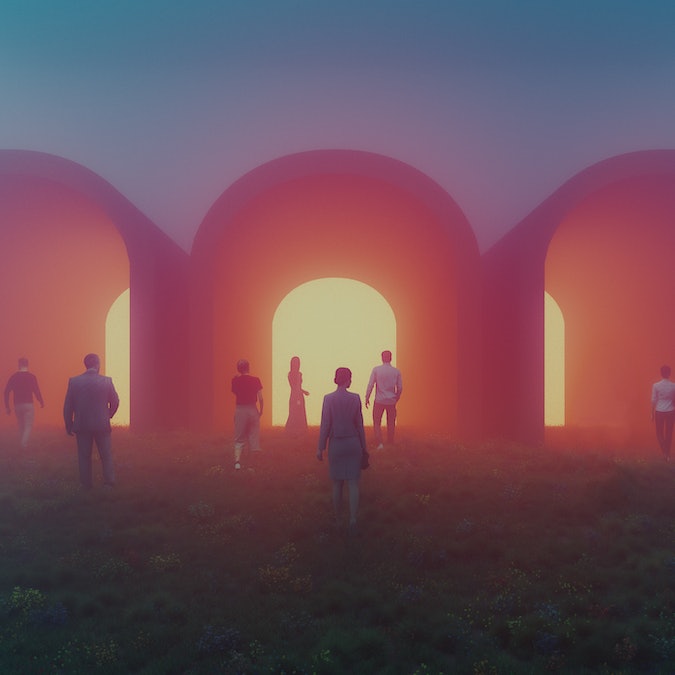 Your post-vaccination Covid-19 dreams aren't just in your head

An expert explains why people are having weird dreams after getting their shot.

Perseverance: Meet the driver who navigates the Mars rover

Vandana Verma has been operating the Mars rovers since 2008, driving the car-sized robots on another planet.

The Inverse Review
12 hours ago

A Q&A about Schreier’s new book about volatility in the games industry.

The latest
Innovation
14 minutes ago

SpaceX has reached an incredible milestone with its Falcon 9 rocket. The success bodes well for its future goals and missions.

Don’t trust everything you read in history books.

SpaceX's Starship recently passed an impressive milestone, and the feat has now been captured in new slo-mo footage.

Lights Will guide you home
3 hours ago

Is Gilead’s favorite handmaid no more?

Going back
4 hours ago

What ancient feces can tell us about our modern diet

A new analysis reveals the gut microbiome we may have lost for good.

A mysterious, subtle signal is emanating from the interstellar medium

A Q&A about Schreier’s new book about volatility in the games industry.

Midsommar release date, plot, cast, and everything to know

Here’s what we know about Ari Aster’s folk horror film.

The Inverse Review
6 hours ago

Chris Rock stars in the most political movie of 2021.

keep it simple
6 hours ago

It's easy(ish) to get AI to complete tasks if you have all the computing power in the world. But what can you get done if you're limited to five lines of code?

It Chapter 2 trailer, release date, cast, story and everything to know

The murderous clown is returning to Derry.

Liftoff! SpaceX set an incredible milestone with its Falcon 9 rocket over the weekend after it successfully flew a booster for the 10th time.

On May 9 at 2:42 a.m. Eastern time, the Falcon 9 launched from Space Launch Complex 40 at Cape Canaveral Space Force Station in Florida. The mission launched the 28th batch of Starlink satellites, used for SpaceX’s under-development internet service that promises high speeds and low latencies regardless of local infrastructure.

Although SpaceX’s Starlink missions have become routine, this one was anything but. The mission marked the first time the firm had successfully re-used a booster for the 10th time. Re-using the rocket is a key element of SpaceX’s goal to reduce the costs of spaceflight, but it also enables some of the firm’s more ambitious plans like more frequent flights and crewed missions to Mars.

Want to know more about SpaceX’s plans to reuse rockets? Subscribe to MUSK READS+ for exclusive interviews and analysis about all things Musk.

“I can see why Epic might think they need some help from their fanbase.”

With E3 2021 on the horizon, the rumor mill is churning. We already know what companies will be at the show and we’re starting to see lots of “leaks” that coincide with that news. Some might just be educated guesses, like a recent Elden Ring teaser, while others could have legs.

The most recent example comes from Super Smash Bros. Ultimate leaker Zippo, who posted a blog full of potentially exciting Nintendo news. While it’s full of details on previously announced games, the post features some unannounced news that would make fans very happy — if it’s true. While plenty of Nintendo leaks have panned out in the past, just as many turn out to be entirely false.

Where do Zippo’s rumors fall on the spectrum? Let’s go through each rumor and rank the plausibility of each on a five mushroom scale.

A major Assassin’s Creed Valhalla DLC is coming, and it brings Eivor to Ireland to face a druidic cult. There’s quite a bit that longtime Viking explorers may not know about the upcoming DLC, especially if they’ve fallen off from playing the game since its original November 2020 release.

Below, we outline all there is to know about the expansion including its release details, pricing, key features, plot info, and more.