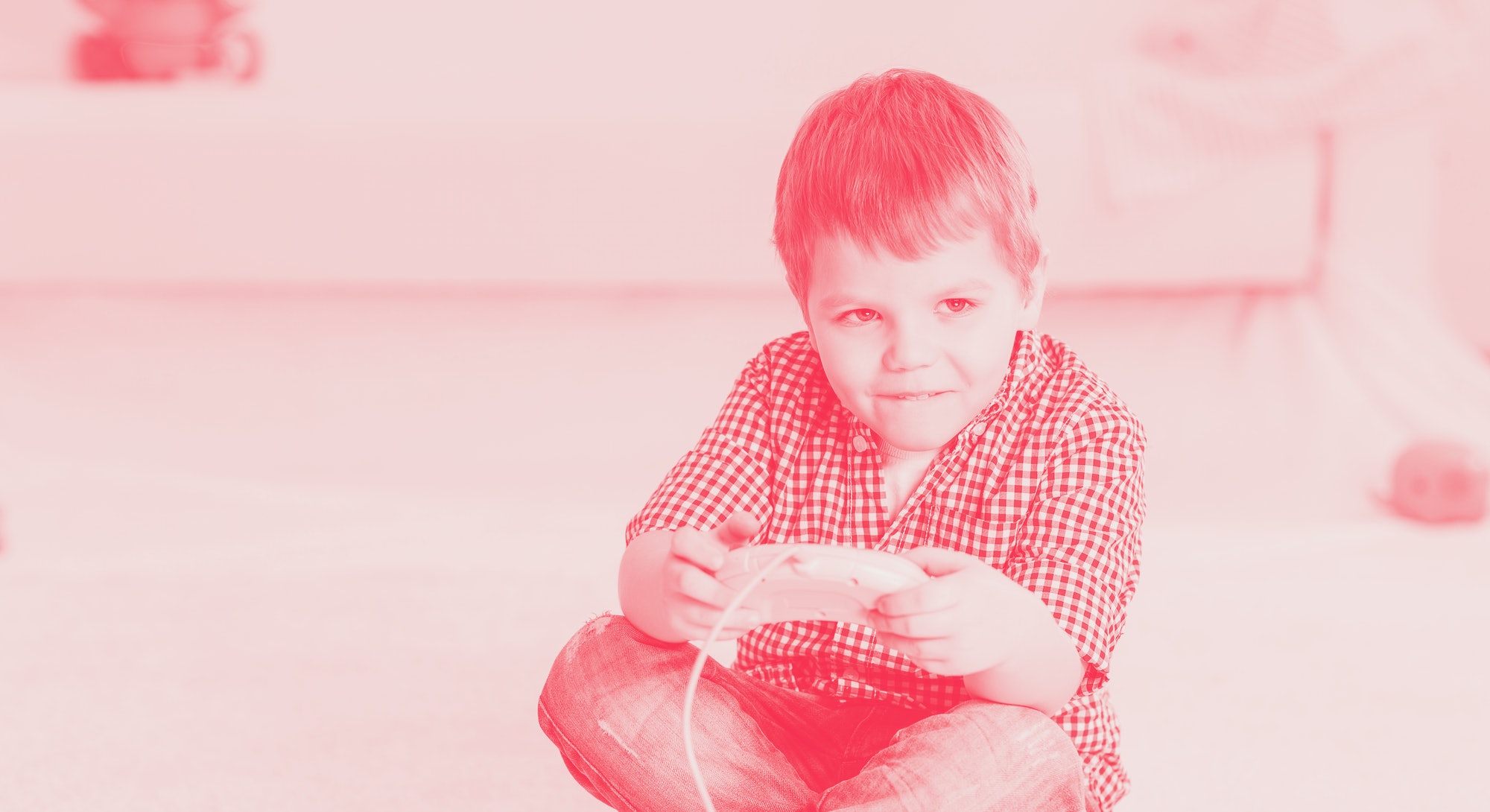 Playing an online game for the first time can feel like joining a geeky fraternity or sorority. You’re going to get hazed. Only instead of being forced to streak across campus, someone is probably going to call you a “noob” (or worse).

Even the most skilled League of Legends players began their esports journeys getting rekt and being branded a n00b, newb, or nub. It’s a gamer’s right of passage and one of the most well-known and historied insults in gaming and internet culture.

The Concise Oxford English Dictionary added the term in 2011, and it’s defined as “a person who takes part in an activity, usually an online video game, but lacks relevant knowledge and therefore performs badly.” It’s a burn meant to make newcomers feel unwelcome, like a high school freshman, and potentially get them to quit while they’re behind. But while noob is a product of the internet era, older versions of the term have been used to diss novices for nearly 200 years.

The origins of n00b

Noob is internet shorthand for the expression “newbie,” a word whose exact origins are unclear.

It’s believed to have first been used as a descriptor and nickname for new recruits of the United States military in the mid-to-late 1900s, specifically gaining traction during the Vietnam War. But the inception of newbie dates back even earlier, according to Dr. Shoba K.N an Assistant English Professor at Anna University in Chennai, India.

“[Newbie] may derive from ‘newie’, which is attested in U.S. and Australian sources of the 1850s and means a [person who is new to a subject, skill, or belief] in a place or situation,” he wrote in his 2014 book Vocabulary 2.0 Smart Words of the 21st Century. “Alternatively it may derive from the British public school slang ‘new boy’ or ‘new blood’, which is attributed to the same era and was applied to a schoolboy in his first term.”

Regardless, once the world became a part of everyday lingo it only took the creation of the internet to begin molding it into the “n00b” seen typed across game lobbies everywhere.

The first traces of n00b online

The Internet began to bloom in the 1980s. Ethernet technology invented by Xerox in the ‘70s was the foundation for the development of early local area networks (LANs), PCs, and workstation which led to blossoming messageboards. There was a steady uptick of people getting online, but the internet was still largely considered as a complex tool that could only be navigated by the technologically savvy.

The earliest online use of “newbie” that Inverse was able to find was surprisingly wholesome. It was posted online on Usenet, a virtual bulletin board that was the precursor to widely popular internet forums like Reddit, in 1988. Only about 6.9 million households in the U.S. owned a computer at the time, according to the Census Bureau, and a user named Barbara Dyker wanted to make it more straightforward for less technologically knowledgeable people to begin using the internet.

“I did my struggling as a newbie”

“I did my struggling as a newbie - let's get some info out for those that are new to the net so that it works for all of us,” she wrote. “Or shall we ignore newbies like someone suggested we ignore non-programmers??”

While Dyker’s post used the term nicely, other early internet surfers were posting it to call out users who didn’t know what they were doing. The Jargon File, a glossary for programming and gaming slang first published in 1975, corroborates the first uses of “newbie” online took place on Usenet.

Its definition for newbie touches on an important facet of the term: Even if you’re a veteran at a certain programming language or video game, you can be a noob at a different language or title.

“Criteria for being considered a newbie vary wildly; a person can be called a newbie in one newsgroup while remaining a respected regular in another,” reads the definition. “The label newbie is sometimes applied as a serious insult to a person who has been around Usenet for a long time but who carefully hides all evidence of having a clue.”

The countless alternate spellings of newbie began to circulate the internet in the 1990s with the rise of leet (l33t) speak, which started as Pig Latin for hackers (h4x0r) communicating online but is now used ironically.

The system of modified spelling replaces certain letters with numbers was coined in the early 1980s as a way to (poorly) encode potentially nefarious conversations on online forums to avoid being picked up by the authorities. The hacker collective Cult of the Dead Cow has been credited for inventing the code language and their most lasting creation was none other than “n00b.”

The term was initially used to be internet users who saw themselves as more knowledgeable, more elite that other people on message boards. But as the leet speak seeped into the mainstream in the early 2000s, the spelling system became more of a running joke used by online acquaintances, according to a 2005 study published in the Australian Journal of Emerging Technologies and Society.

“Rather than merely defining its participants within an elite cultural boundary, ‘leet speak’ is utilized ironically to unearth ‘wannabees’ (those seeking entrance and acceptance into the game world, generally 12 –16-year-olds),” wrote the authors. “Of particular fascination...was that despite the clear self-demarcation of the group from the users of ‘leet speak’, and their insistence on its use solely by ‘newbs and wannabees’, the group continued to use the language to communicate with each other online.”

From then on, the term was picked up by gamers of all genres but particularly first-person shooters where heated competition and smack talk is common. A majority of the Urban Dictionary definitions of “Noob” reference new players' poor choice of strategy in games like Counter Strike and Call of Duty.

“Player: Hey man you keep getting killed, I'd recommend using a sniper rifle in this large zone, rather than that shotgun,” reads one example. “Noob: dude stfu i no wat im doin *gets killed again*”

Call of Duty 4: Modern Warfare players even began calling grenade launchers “noob tubes” since the weapon required little aim to deal massive damage and net kills. But the word is also being used differently in other corners of the internet.

Everyone is a n00b in the end

Dr. Michele Zappavigna, a linguist at the University of New South Wales, observed that people on Twitter use noob as a self-deprecating joke rather than an insult.

“In a similar way to geek, noob, as it is used in microblogging, has lost much of its original vitriolic edge and is employed largely to mean ‘newbie’, that is, someone new to a particular domain and hence lacking in experience and skill,” she wrote in her 2012 book Discourse of Twitter and Social Media.

This more contemporary use of noob goes back to the term’s definition on the Jargon File: Everyone was once a noob and continues to be a noob at something. You might be an FPS god, but there’s probably a teen that can body you at real-time strategy games out there.

So just bask in your undeniable noob-ishness. It’s inescapable.