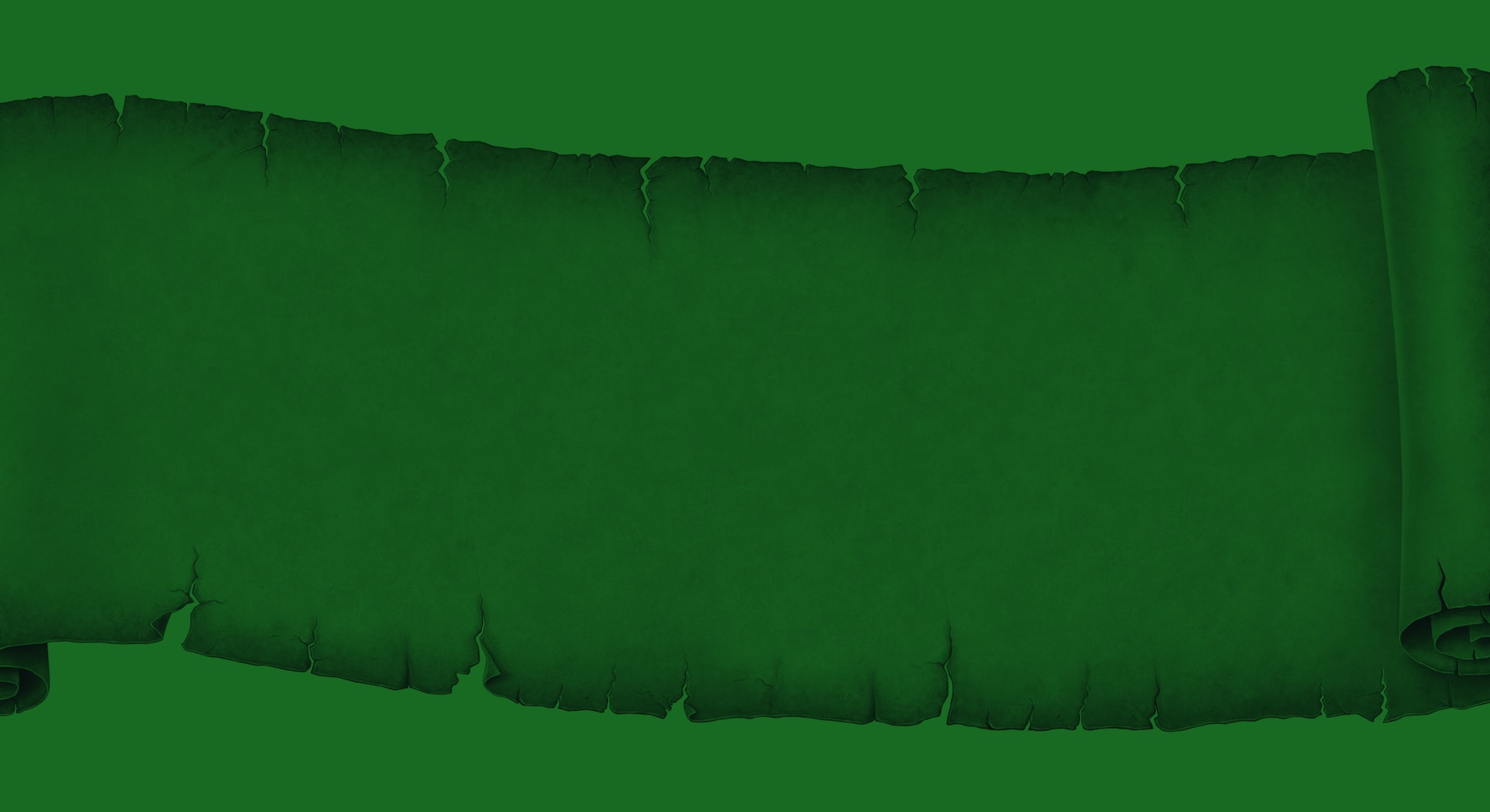 Sometimes the most memorable part of a video game, movie, or show isn’t the main story, it’s the weird tangent a character takes in the middle of their journey.

These deviations from the main plot — or sidequests — might seem like a waste of time, or maybe even feel like a drag as your turn in your umpteenth fetch quest in World of Warcraft. But sidequests are how video game developers and movie directors make the worlds they create feel like real places, and not just a story on rails.

When Brad Pitt takes a detour to Spahn Ranch in Once Upon a Time in Hollywood, it gives both his character and Quentin Tarantino’s vision of 1969 Hollywood more depth. And when the Mandalorian and Baby Yoda travel to a rural planet to lay low for a full episode it might feel like an unnecessary pitstop, but it paints a clearer picture of the person underneath Mando’s Beskar armor.

Sidequests might seem like an unnecessary addition to shows and movies, they’ve long been an intrinsic but loathed part of role-playing games. Without them, the sprawling and beloved worlds of Grand Theft Auto 5 and The Witcher 3: Wild Hunt would be hollow, even though many gamers still view them as chores.

But with no sidequests, how could you bump into that quirky NPC you’ll come to love by the end of the game or learn the secrets behind the countless unexplored, virtual lands where your favorite games take place.

Sidequests have become an essential part of storytelling, whether it’s in games or films. And much like other popular RPG concepts, sidequests date back to the heyday of tabletop games.

The origin of sidequests

All modern roleplaying games are virtual renditions of the volumes of rules set forth by pen-and-paper games, like Dungeons & Dragons. That includes the concept of how to go about thinking of sidequests when a D&D campaign takes an unexpected turn.

In 1975, D&D became the first commercially available tabletop RPG ever, and it gave a generation of gamers a medium to live out their medieval fantasies. However, unlike video games that come with their own story, each D&D game needs a Dungeon Master to set the scene of the game session by coming up with a narrative and playing all of the fictional characters that the other players encounter during the game.

Eventually, there will come a moment when a player does something the DM didn’t anticipate. It’s at these moments that the 1979 version of the D&D Dungeon Master Guide suggests you just kind of just wing it. And like that the concept of impromptu sidequest writing was born.

“The campaign might grow slowly, or it might mushroom. Be prepared for either event with more adventure areas, and the reasons for everything which exists and happens. This is not to say that total and absolutely perfect information will be needed, but a general schema is required. From this you can give vague hints and ambiguous answers. It is no exaggeration to state that the fantasy world builds itself, almost as if the milieu actually takes on a life and reality of its own.”

D&D didn't give sidequests their name, but it invented the game design idea that RPG fans want their adventures to be unique. Tabletop games were almost instantly translated into unlicensed electronic game formats, like dnd, which is considered the first video game to include non-linear progression. But it wouldn’t be until 1986 that truly optional missions appeared in video games.

The birth of sidequests

The 1986 release of Dragon Quest — or Dragon Warrior in Japan — on the Nintendo Entertainment System (NES) was the first time gamers had the option to outrightly skip certain objectives. There were sidequests in the NES title that were technically optional, but if you chose to skip them you’d miss out on crucial story details and loot.

Redditor r/Shihali recalled how the concept of sidequests hadn’t been fully realized yet, but Dragon Quest developer Chungsoft (now called Spike Chungsoft) had set the wheels in motion:

“Instead of a short linear main quest plus explicitly marked sidequests, you get a list of objectives and go on a hunt across the world to complete all of them. They don't have a lot of truly optional content, and most "optional" content is required to beat the game at a reasonable level. There are 6 dungeons, 2 of which are ‘optional’ in the sense above. One has important story content and the other has valuable treasure.”

1988 saw the release of Pool of Radiance, which was among the first licensed D&D games and included three optional quests, according to a guide posted online in 2004. These involved dialog and boss fights that added to the game’s overall story but weren’t necessary to understand the game’s plot.

From here onward, multi-user dungeons (the predecessors of massively multiplayer online role-playing games like World of Warcraft), began to implement additional objects that players could compete for extra gold and items that would eventually evolve into gamers’ most hated missions: fetch quests.

Neverwinter Nights (1991) is considered to be the first MMORPG and it included bounty quests where NPCs would ask players to kill certain enemies or run errands for them in exchange for experience, gold, and items. Games like Ultima Online (1997) and eventually World of Warcraft (2004) refined these concepts into the cookie-cutter, repetitive side missions that most gamers associate with countless hours of grinding.

Nowadays, developers like CD Projekt still utilize the concepts of fetch and kill quests. Its 2015 release of the Witcher 3 was a masterclass of how simple side missions that seem like chores could be used to peel back the curtains on characters’ backstories and relationships.

Sidequests are pretty much inescapable in RPGs and have become a popular way for movie and TV fans to describe digressions in a plot. You’ll inevitably run into errand missions in your favorite new video game and filler episodes of a popular Netflix show that will make you roll your eyes, but when a well-written sidequest comes along that makes you laugh of leaves you speechless, you’ll be reminded why you embarked in your RPG journey or flipped on that movie in the first place.