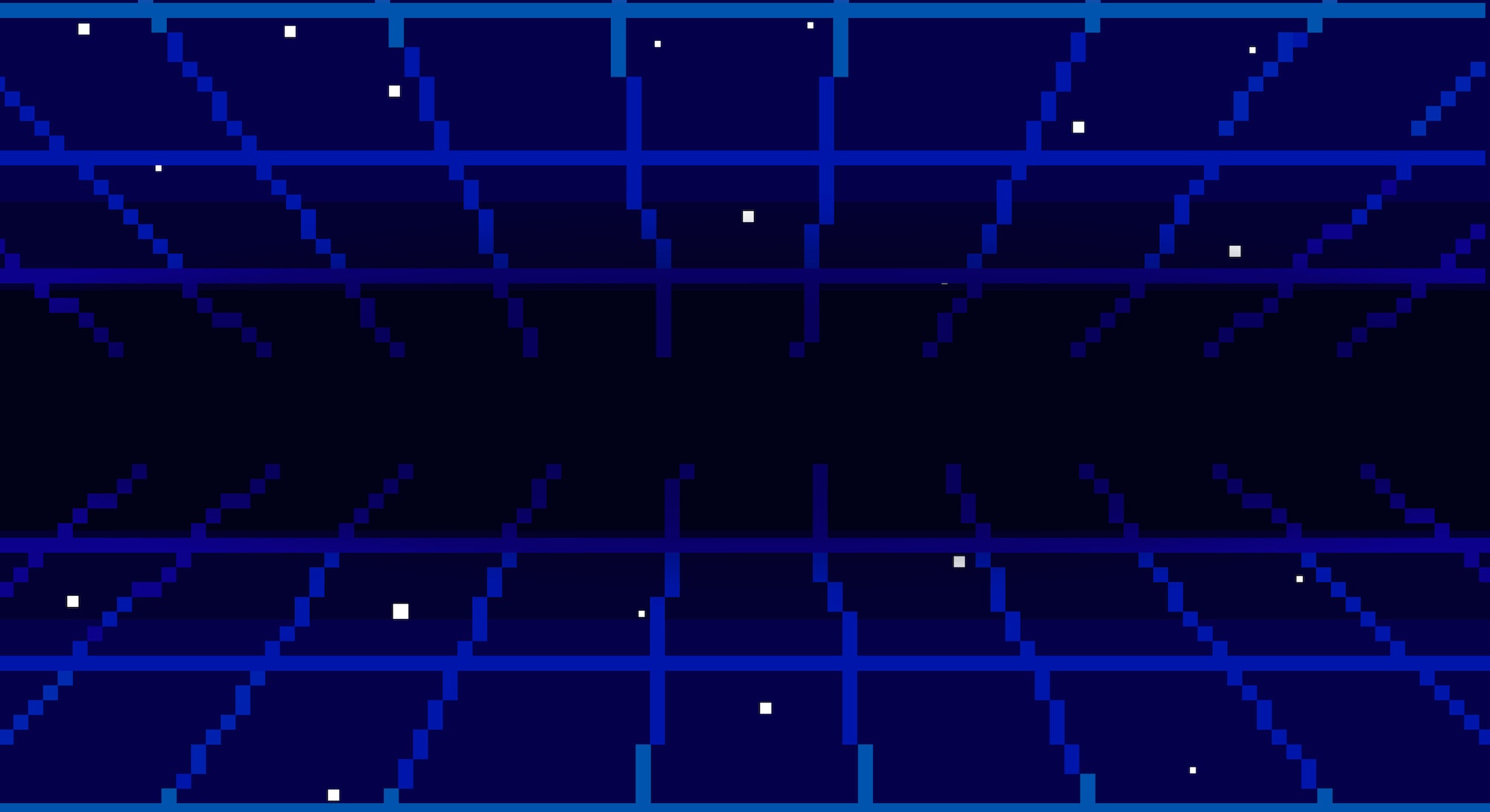 In late 2018, just weeks before the U.S. midterm election, a term any gamer would recognize began to bubble up into political conversation.

NPC (short for non-player character) became the alt-right internet’s favorite insult for liberals and leftists. But how did a term used to describe the computer-controlled townsfolk in popular games like Skyrim transform into a political insult? Like with most video game jargon, the answer lies in the tabletop games that predate electronic gaming entirely.

The offline origins of NPC — Modern RPGs like Final Fantasy 7 Remake and Skyrim are based on concepts and rules that guided pen-and-paper games before personal computers and gaming consoles existed. Dungeons & Dragons established doctrines that were fundamental for generations of RPGs to come, including how to create NPCs.

In 1975, D&D became the first commercially tabletop RPG ever, giving a legion of gamers around the world a medium to play through their own Lord of the Rings-inspired story. But unlike video games that come with a baked-in narrative, every D&D game needs a Dungeon Master to drive every game session forward and play all of the fictional characters that gamers will come across in their adventure.

To this day, many D&D sessions are still played over graph paper and require copious charts, lists, and dice rolls to carry out simple actions. Video games run all of these processes in the background as players navigate seamless virtual worlds. Tabletop gamers need to imagine their medieval adventure, and it’s the DM’s job to set the scene and create colorful characters to engage players.

“It is often highly desirable, if not absolutely necessary, to have well-developed non-player characters (NPCs),” states the 1979 version of the D&D Dungeon Master Guide. “In order to easily develop these personae, the tables below are offered for consideration. Note that the various facts and traits are given in a sequence which allows the character to develop itself - with judicial help from the DM.”

In video game terms, the DM would be a team of developers. It’s not only their job to model the worlds they want gamers to explore but also populate them with friendly companions and menacing monsters. But video game design has spawned more techniques and terminology when it comes to creating NPCs.

While the acronym NPC includes any in-game creature or humanoid not controlled by players, it typically only refers to helpful or neutral characters. Enemies that attack players or can be attacked are referred to as “mobs,” short for “mobile object” or “mobiles.”

The co-creator of the first multiplayer dungeon (MUD), Richard Bartle, coined that phrase during his development of MUD1. It’s since been used across a multitude of games and Bartle’s mob code has inspired the trolls, marauders, and bandits of countless other realms.

“From MUD1, ‘mobile objects,’ I called them that because creatures moving in a controlled but unpredictable way are like the kind of ‘mobiles’ that hang from ceilings,” he wrote in his book Designing Virtual Worlds. “Well, I was in kind of a hurry.”

It’s that kind of sporadic and aggressive behavior that gave NPCs a reputation of being dimwitted. Mobs will attack players even if it means imminent death and even friendly NPCs often repeat themselves or glitch out. That’s why there’s a big gap between artificial intelligence that can adapt, learn, and improve in games like Chess or Go versus the basic A.I. that go into NPCs.

Think of NPCs as AI on rails. They have pathfinding abilities to find the shortest route to where they need to go and can defend themselves if they need to, but that’s about it. They’ll recite the same lines and walk the same paths, a lot like the android “Hosts” in HBO’s Westworld, minus the self-awareness. It’s this dopey reputation that birthed the politically-charged definition of NPC.

How NPC became an insult IRL — A post titled “Are you an NPC?” published on the controversial and anonymous message board 4chan on July 2016 first defined what the alt-right would later use as a way to poke fun at people with different political views.

“If you get in a discussion with them it's always the same buzzwords and hackneyed arguments,” wrote the anonymous 4channer. “They're the kind of people who make a show of discomfort when you break the status quo like by breaking the normie barrier to invoke a real discussion. it's like in a video game when you accidentally talk to somebody twice and they give you the exact lines word for word once more.”

The meme spiked in popularity in September 2018 when another 4chan user posted a gray, pointy-nosed variation of the Wojak (or Feels Guy) meme. The caricature became known as “NPC Wojak” and was quickly made into countless other memes designed to attack liberal values.

Weeks before the November 2018 U.S. midterm elections, publications like the New York Times, The Verge, and BBC all ran stories explaining the origins of the alt-right meme, which caused searches for “NPC” to spike, according to Google Trends.

The alt-right definition of NPC is still being used today, but apolitical memers have reclaimed the acronym to refer to someone who’s sheepish in social gatherings. But the adopters of that alternate definition have clearly never been spam called by Roman in Grand Theft Auto IV inviting them to go bowling.

Sure NPCs can be dumb, annoying, and even let you down during a crucial boss battle, but some of the best RPGs of all time wouldn’t have been the same without them. Non-player characters are the building blocks of our favorite video games. So maybe being an NPC in the real world isn’t the worst thing either.