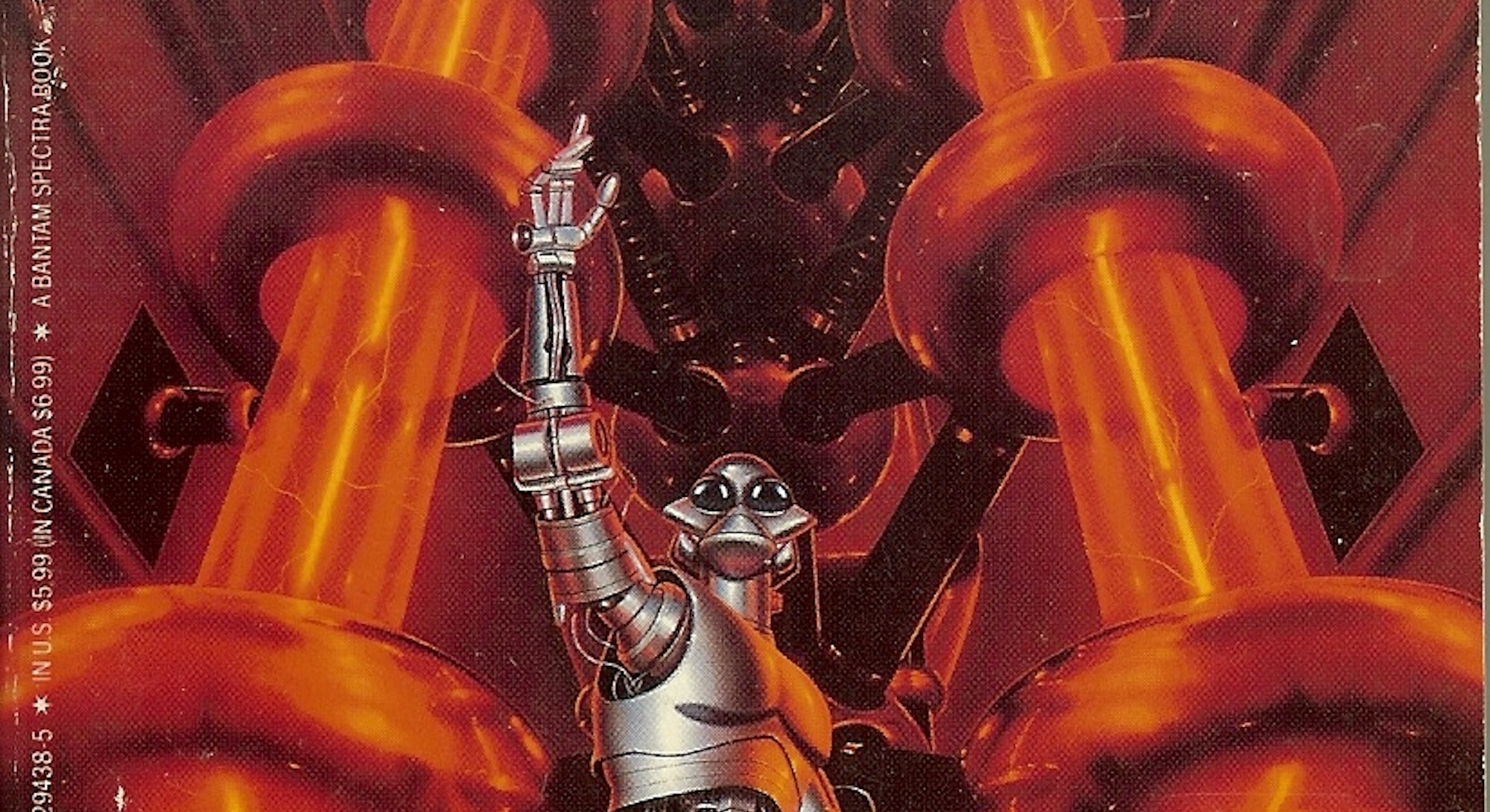 Garry Kasparov doesn’t believe machines are here to replace us. They are going to show us who we really are.

“AI will force us to be more human,” Kasparov says. Automation, by his reckoning, will make us focus on the traits that humanity can do better than artificial intelligence, like creativity and imagination. We’ll leave the rest to machines.

Computers can be entrusted with just about any mental labor that reduces to calculation and logic, but the initial spark of human inspiration will likely always have to come from a human mind, Kasparov says.

“Many of the white-collar jobs will move into the machines’ domain.”

“I think in the next few years we’ll see a dramatic regrouping in the corporate world,” Kasparov says, predicting that new jobs will be built around compensating for A.I.’s creative shortcomings. “There are those who think it’s a diminishing job for humans, because we will be stuck with very small territory. To the contrary, I think it could have much bigger impact.”

Human imagination will be especially important as A.I. moves out of the closed systems that have historically been its territory. To pick an example of a closed system with which Kasparov is intimately familiar, consider chess.

With all due respect to Anatoly Karpov and Vladimir Kramnik, Kasparov’s most famous opponent will always be Deep Blue. That machine’s digital mind was narrowly engineered to accomplish its task of competing with a grandmaster, but that wouldn’t necessarily mean it could transfer that reasoning power to some other problem. That’s where humans come in.

“Many of the white-collar jobs will move into the machines’ domain, and it’s not the end of the world. We should start thinking of ourselves more as humans to make unique contributions to the machine-human collaboration.”

Lynne Parker, an A.I. and robotics researcher and the director of the Distributed Intelligence Laboratory at the University of Tennessee, agrees: the future of work isn’t in removing humans from the equation, but rather zeroing in on our most irreplaceable traits.

“There are some types of humans skills that are going to be extraordinarily difficult to do any sort of automation, and creativity is a good example,” she tells Inverse. “Judgment and common sense are things that we do that quite well, but A.I. systems? Not so much.”

As A.I. becomes more advanced, it may become less about programming and more about having the imagination to know what questions to ask the machine.

“People worry about their jobs going away, and I think the thing is jobs consist of a lot of sub-tasks, and some of those tasks might get automated,” Parker posits. “That might mean the mix of things we do in our jobs changes, but we’ll still have lots of value as people.”

“Judgment and common sense are things that we do that quite well, but A.I. systems? Not so much.”

Machines have only become more formidable opponents in the two decades since Kasparov’s series with Deep Blue. Consider AlphaGo Zero, a creation of Google’s DeepMind A.I. subsidiary, which last year became the greatest Go player in history with zero human input beyond the initial parameters. AlphaGo Zero won 100 straight matches against its predecessor algorithm AlphaGo, which in turn had defeated the world’s top-ranked human player.

But to focus on those vanquished champions is to pay attention to the wrong humans. AlphaGo Zero may have taught itself Go without human assistance, but its ability to play the game in the first place was the gift of its human programmers.

“That’s a phenomenal result that tells you that as long as we can secure the borders, the limits of a system, so to define a framework, machines can do the rest,” says Kasparov. “So we are now reaching a point where the very concept of human-machine collaboration could be a thing.”

“We are now reaching a point where the very concept of human-machine collaboration could be a thing.”

Another Russian émigré foresaw all this more than six decades ago. In his 1956 short story “Jokester,” Isaac Asimov describes the omniscient supercomputer Multivac, a machine able to solve every conceivable problem. But it takes a rare breed of people, selected for insight shaped not by logic but by indefinable insight, to pull those answers out of this computational leviathan.

“Early in the history of Multivac, it had become apparent that the bottleneck was the questioning procedure,” Asimov writes. “Multivac could answer the problem of humanity, all the problems, if — if it were asked meaningful questions. But as knowledge accumulated at an ever faster rate, it became ever more difficult to locate those meaningful questions. Reason alone wouldn’t do. What was needed was a rare type of intuition.”

As we fast approach the future Asimov imagined 62 years ago, Kasparov says not just asking questions but also recognizing the answers when they come is what will make us the most useful collaborators with A.I. — and, with that, it will let us find our most human selves.

“A machine will never recognize the concept of diminishing returns,” he says. “If you let a machine operate, the most powerful machines, the most inventive machines, to operate in the open-ended system, it will never stop, because it’s still about actually recognizing what is the end of the story.”

A.I., for all its brilliance, can only ever think inside its parameters, inside the box. No matter how big that box gets, it falls to us who can think outside it to guide machines as partners.

It makes sense that this would be Garry Kasparov’s vision. After all, consider what Asimov called those rare, uniquely inventive minds he imagined as Multivac’s collective imagination.

He called them grandmasters.