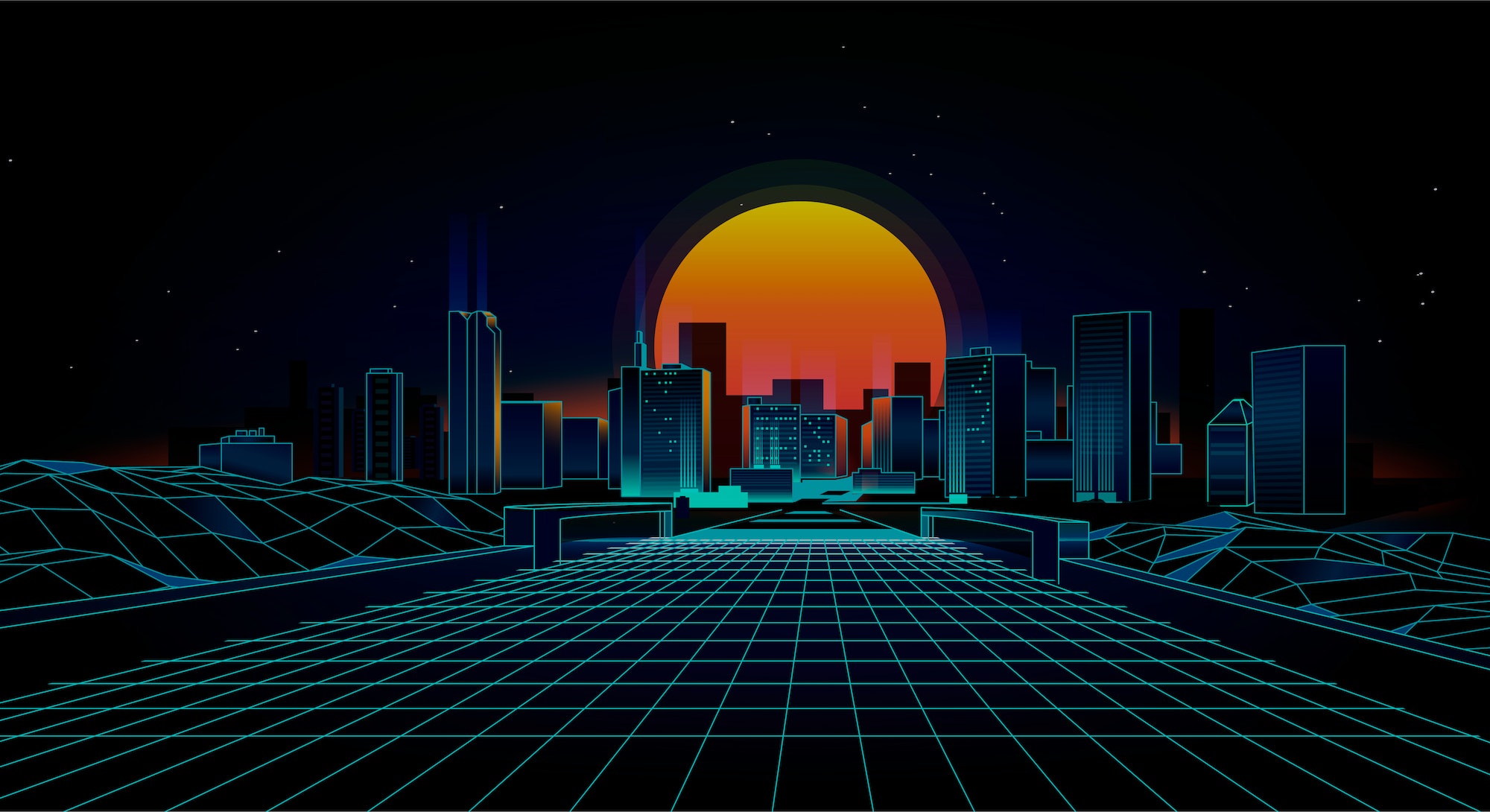 The 1985 release of Super Mario Bros. not only changed the course of video game history by introducing Nintendo’s most iconic franchise of all time, it also permanently altered the meaning of one of gaming’s oldest concepts.

Ever since Mario popped out of his warp pipe on TV screens around the world 35 years ago, gamers have associated 1UP with the superpowered mushrooms that give the Italian plumber an extra life. The global popularity of the Mario Bros. series has turned the 1UP mushroom into a mainstream symbol of gaming culture that’s here to stay.

Rapper T-Pain released an album in 2019 titled 1UP that was a direct reference to his love for video games. The album’s cover art even featured the 1UP mushroom hidden in the lower-left corner, proving that it’s become a geeky calling card for gamers everywhere.

“I'm an avid gamer. I've been a gamer pretty much all my life,” T-Pain told Spin. “So I'm starting to implement gaming into my music and to my themes and stuff like that.”

Even before T-Pain’s latest album, the now-defunct 1Up.com was a hub for game reviews and guides starting in 2003, until it was acquired by IGN Entertainment in 2011. Nintendo even owns a game studio that changed its name to 1-Up Studio in 2013 and worked on games like Animal Crossing: New Horizons and Super Mario Odyssey.

But while 1Up’s rise to internet stardom was all thanks to Nintendo, the term originated almost two decades before Mario hopped on his first Goomba.

The origins of 1Up

1Up might be synonymous with gaining an extra life in video games today, but it was first used in multiplayer pinball and other arcade games in the 1960s. Both “1Up” and “2Up” were used as flashing notifications to tell player one and player two whose turn it was to play. These typically appeared next to the players’ scores on the back glass of retro pinball machines.

The earliest example Inverse could dig up of this score-keeping method was featured on the 1963 pinball machine Race-Way. This convention was then copied over to countless other machines, like Stampede and Jubilee.

It’s unclear which pinball machine maker came up with the idea, but pinball champion Bowen Kerins told Atlas Obscura that back glass illustrator Jerry Kelley was at least partially responsible for popularizing the 1Up score tally.

“Note that both A-Go-Go and Capersville, even though built by different companies, were hand-drawn by the same person [Jerry Kelley],” said Kerins. “Perhaps this person is the origin of the name ‘1 Up.’ Kelley’s very first artwork, in 1963 for Midway, also had the ‘Up’ but in more detail.”

1Up outside of pinball

Pinball machines eventually paved the way for the arcade video games of the 1970s and 1980s, many of which made use of the same player identifiers. Games like Galaga reused the 1Up system of its predecessors so arcade gamers could alternate rounds and not lose track of how many aliens they blasted.

Other developers for vintage arcade cabinets experimented with how they identified players in-game. Titles like Street Fighter shorted the pinball system to simple “1p/2p” while games like Gauntlet II that let up to four players to game at once used more specific labels for its characters, like “Warrior” or “Wizard.”

Many of these beloved arcade games were then moved to early home consoles, like the Atari 2600, with many of the same indicators as the arcade versions. Many of these went completely unnoticed as they were just the norm for video games at the time, but Nintendo would completely redefine 1Up with the release of Super Mario Bros. for the NES.

In the game’s first level, players could knock Mario’s head against one of the blocks to spawn the now-famous 1Up mushroom, giving the plumber an extra life as he set out on his quest to save Princess Peach. The rest is gaming history.

Today, there are lines of pre-workout drinks, energy bars, and shelves of countless other miscellaneous products that are all marketing plays on Mario’s magic fungus. But every game knows there’s nothing like the original 1Up mushroom.