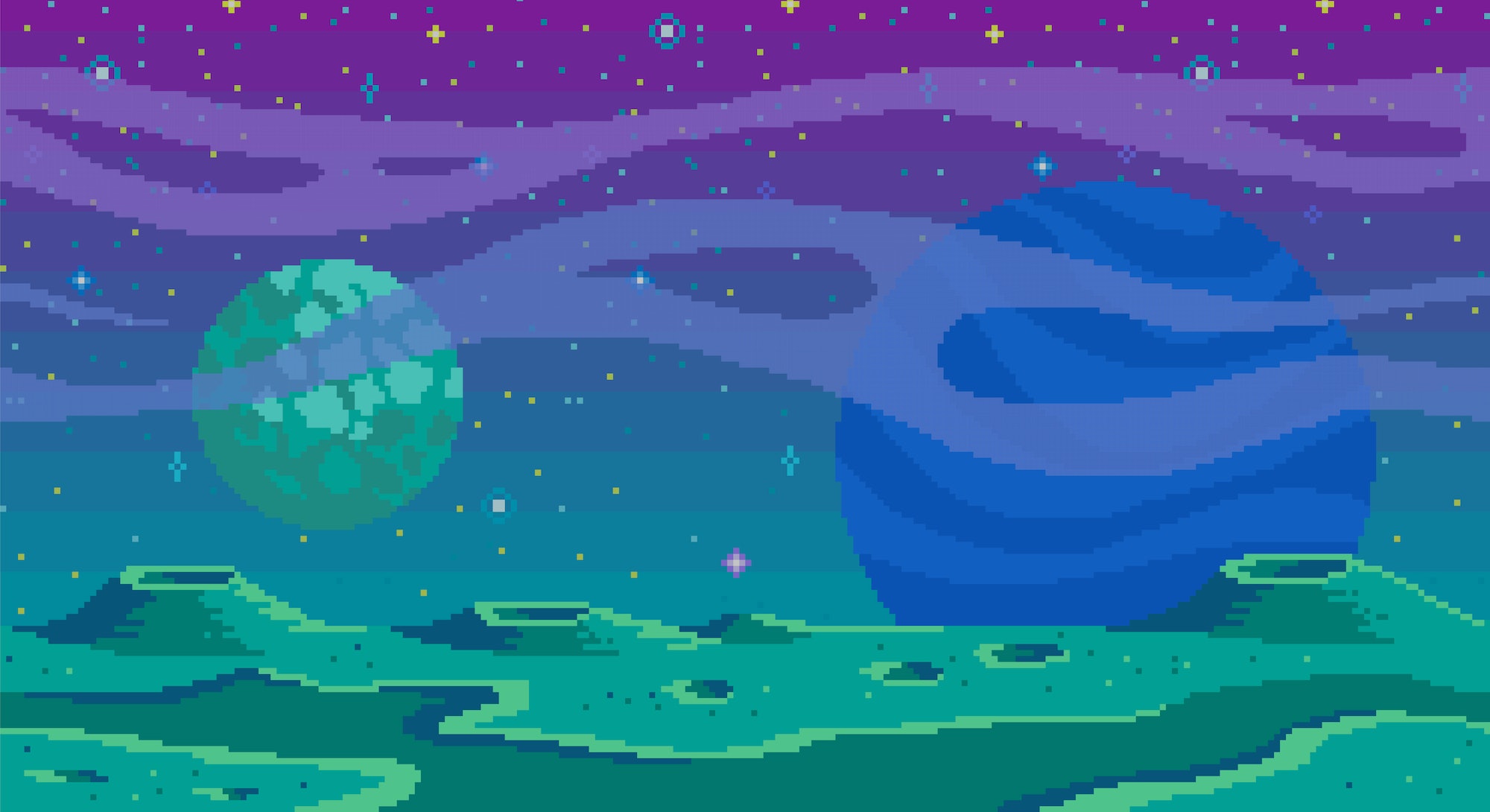 On Friday, June 19, New York Times readers came across an article that seemed unusual for the nearly 170-year-old newspaper.

No, it wasn’t another misinformed and fascist op-ed. It was a video game review of Naughty Dog’s The Last of Us Part II that screamed, “How do you do, fellow gamers?”

Economics reporter Conor Dougherty tried to break down the appeal of the post-apocalyptic adventure game for an audience that had never held a PlayStation controller in their lives, and the piece hit all of the stereotypical notes you’d expect from a legacy publication trying to stay hip to the times.

Dougherty named-dropped Fortnite and compared Ellie’s blood-soaked journey to Pac-Man. Then, he argued that The Last of Us Part II’s overcomes developer Naughty Dog’s most common critique: “ludonarrative dissonance.”

It’s the type of term you’d only encounter in a literary dissertation, but the basic idea is that some video games present their main characters as endearing heroes during cutscenes, but then require players to slaughter hordes of computer-controlled enemies to progress through the narrative. In essence, the gameplay doesn't match up with the story.

In The Last of Us Part II’s lawless and zombie-infested universe, violence is a requirement to survive, and most characters are morally questionable as a result. So assassinating a gang of bandits in the new game is less jarring than taking out a camp of graverobbers with Uncharted’s Indian Jones-inspired protagonist Nathan Drake.

The concept was first coined by a game designer to describe issues he saw in games striving to be realistic. Since then, it’s been used to pick apart games that are praised for their storytelling while featuring gameplay that clashes with that story. And while there’s some truth to the idea of “ludonarrative dissonance,” it’s mostly just become a way for people to sound smart while saying obvious things about popular games like The Last of Us and Uncharted.

The origins of ludonarrative dissonance

The term stems from a 2007 blog post by the current creative director at Ubisoft, Clint Hocking, who wrote an essay asserting that the celebrated first-person-shooter game Bioshock was bad. A truly spicy take for the time, in a post titled “Ludonarrative Dissonance in Bioshock,” Hocking argues that even though Bioshock’s story pushes its protagonist to act selflessly throughout his adventures in the failed underwater utopia of Rapture, the gameplay does the exact opposite.

Bioshock follows the lone survivor of a plane crash, Jack, who finds his way into Rapture’s ruins and is faced with two overarching decisions throughout the game. He’ll need to kill and siphon the power from mutated children called Little Sisters who wander the sunken streets of Rapture with armored protectors — the Big Daddies — or save them from their corruption. The canonical ending sees Jack saving all of the Little Sisters, but the actual gameplay encourages the opposite.

Bioshock motivates gamers to loot, pillage, and raze everything in sight to gather supplies and increase their strength, which Hocking argues makes the game feel less immersive. The gameplay and story were pulling him in two directions, making it harder to enjoy the experience as much as most gamers did at the time:

Ludic means playful, and comes from the Latin word ludus, which refers to sports, games, and playing. Of course, narrative refers to a game’s story (typically told in pre-recorded cutscenes sandwiched between the action). And dissonance describes a lack of harmony between musical notes. Together, the words define Hocking’s experience with Bioshock.

This disconnect between narrative and gameplay almost made Hocking stop playing BioShock altogether, but the ideas put forth in his blog post would eventually make a lot of gamers question some of the most popular video game franchises around.

The term was used pretty sparingly online up until a general online discussion about how game companies use violence as the main medium of interaction in many digital worlds. The number of internet users searching for the phrase spiked in mid-2013 (according to Google Trends search data) for a variety of reasons.

For one, 2K Games released BioShock: Infinite that March, which reignited the debate Hocking had started years ago. At the same time, game developers also began acknowledging ludonarrative dissonance and whether or not they would address it or leverage it to improve game design.

A second spike in search interest came in 2016 when Naughty Dog released Uncharted 4: A Thief’s End. The developer had heard murmurs online about how the supposedly charming and likable protagonist of the series actually had an upsetting body-count, but the developer didn’t let this affect the new game.

Instead, Naughty Dog added a trophy in the game called “Ludonarrative Dissonance,” which unlocks after you kill 1000 enemies. Co-director Neil Druckmann later addressed the in-game reward, stating that Naughty Dog simply didn’t agree that having Nathan Drake kill so many people detracted from the player’s enjoyment.

“We were conscious to have fewer fights, but it came more from a desire to have a different kind of pacing than to answer the 'ludonarrative dissonance' argument. Because we don't buy into it,” he said. “It’s a stylized reality where the conflicts are lighter, where death doesn’t have the same weight.”

Uncharted 4 went on to sell 8.7 million copies the same year it was released. Drake’s body-count clearly wasn’t an issue for a majority of gamers, serving as anecdotal evidence that most video game fans aren’t all that concerned with ludonarrative dissonance.