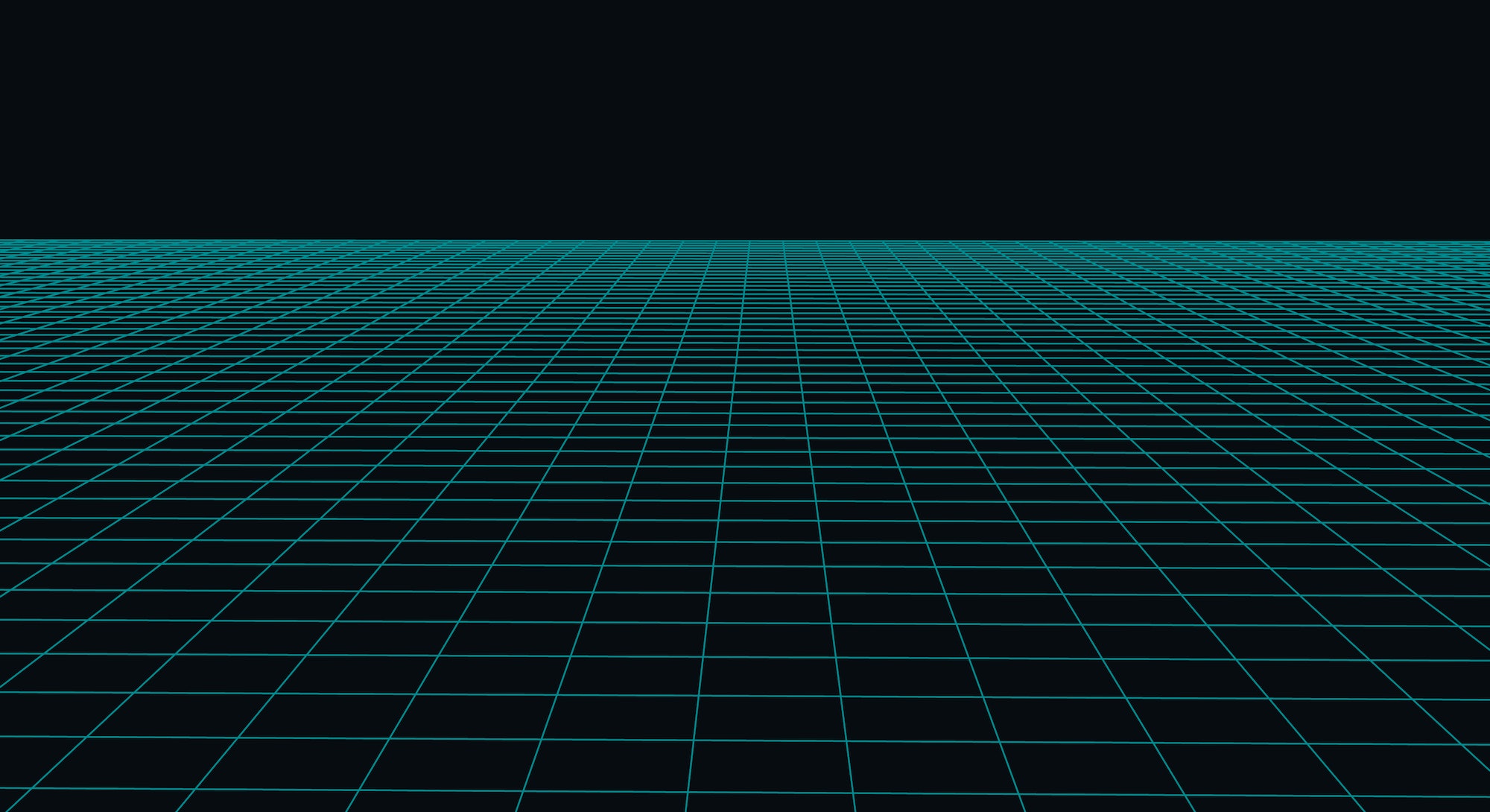 In October 2016, something weird happened, something that only fans of a recent, but already popular, video game could understand.

A billboard went up in Orlando, Florida featuring a cartoon image of Donald Trump wearing a gaming headset and shouting into his computer monitor. The accompanying text accused the presidential candidate of “maining Hanzo.” Most of the people who saw it scratched their heads. Maybe a few searched Google and turned up images of an arrow-slinging video game character with a goatee and a man bun.

It wasn’t the first time someone got called a Hanzo Main as an insult, and it wouldn’t be the last. Here’s how one video game character became an insult hurled at politicians and middle school bullies alike.

What is a Hanzo Main?

Out of Overwatch’s 32 characters, Hanzo is among one of the most difficult to master due to the high level of skill and the precise aim required to play him optimally. Plus, Hanzo’s strengths aren’t effective in certain scenarios, making him a bad pick in many situations. But not for a Hanzo Main.

A Hanzo Main is an insult Overwatch players throw around when one of their teammates exclusively plays the archer — Hanzo Shimada — regardless of the situation or how they’re playing.

Diehard fans of the archer will select him even when he’s clearly a poor choice, and refuse to switch characters if they’re struggling to find their mark and everyone else on their team is begging them to switch. To make matters worse, the most toxic Hanzo Mains are notorious for blaming their team for losing a game, even when it was clearly their unwillingness to cooperate that led to defeat.

It’s this kind of stubbornness and disregard for teamwork that’s given Hanzo and the gamers who enjoy playing him a bad reputation. This kind of selfish and childish behavior has been experienced by nearly everyone who’s ever played Overwatch and the game’s widespread popularity on Twitch and YouTube have turned the phrase “Hanzo Main” into a synonym for anyone who has anyone selfish enough to throw tantrum when others criticize their bad decisions.

But how exactly did a reference to an Overwatch character become a part of everyday language?

The Origins of “Hanzo Main”

Blizzard released Overwatch on May 24, 2016 and the online “hero shooter” was an overwhelming commercial success almost immediately. Just over a year after its launch, Blizzard reported that 35 million gamers had registered accounts. To this day, tens of thousands of fans watch streamers play the game on Twitch every month.

“Hanzo Main” became an insult almost instantly in Overwatch’s in-game chat, but it wouldn’t be turned into a full-fledged stereotype until a month after the title hit shelves.

Gaming YouTuber FUNKe is credited with first making a video parodying the “Hanzo Main” archetype, which is essentially a player mindlessly shooting arrows while they call their team “trash” over voice chat. “Wanna Main Hanzo?” was uploaded on June 28, 2016 and currently has almost 700,000 views. It fittingly begins with the mantra that’s been the basis of countless Hanzo Main jokes since:

The running gag among Overwatch players began to pick up steam as 2016 went on. Then, in October, two events took place that would cement “Hanzo Main” in the annals of gaming history and propel it into mainstream culture.

On October 10, 2016, Redditor clockworkpotato72, who has since deleted their account, published a parody diary entry titled “A Day in the Life of a Hanzo Main” that amassed more than 8,000 upvotes. It’s still regularly linked to whenever someone on Reddit asks what a Hanzo Main is. The post further developed the stereotypically self-absorbed Hanzo Main caricature.

“‘Hey can you take out the trash?’ My mom says from the kitchen, carrying in the groceries and preparing breakfast. I begrudgingly do it. Seriously? Why do I have to carry this family?”

That same month, a PAC funded by Cards Against Humanity co-founder Max Temkin bought a billboard ad in Orlando, Florida that read, “Trump mains Hanzo and complains about team comp in chat,” as part of its “Trump is Not a Team Player” campaign. The billboard puzzled people who had never played Overwatch before and was written about in non-gaming related publications like Business Insider and Forbes that explained the joke to anyone unfamiliar with Blizzard’s shooter.

But it wasn’t until March 2017 until the phrase reached peak popularity, according to Google Trends search data. Hanzo Main had its moment in the viral limelight when a photo tweeted by a woman with the username Abrekke83 spread across the internet like wildfire.

“My daughter got in trouble for calling a kid who stole her pencil a Hanzo main,” read the tweet. “My husband and I have been laughing for half an hour.”

Attached was a picture of a handwritten detention slip stating that the teacher had “no idea” what a “Hanzo Main” was but that they were pretty sure it was “meant as an insult.” The tweet has been liked 62,000 times since and was featured in multiple news posts that month.

From then onward “Hanzo Main” joined the likes of N00b in the gamer's trash talking lexicon. But remember, it’s ok to enjoy playing Hanzo — Blizzard put him in the game for a reason — but always have a back-pocket character you’re comfortable with to avoid being labeled as the toxic, Hanzo Main clockworkpotato72 embodied in his now-legendary Reddit post.