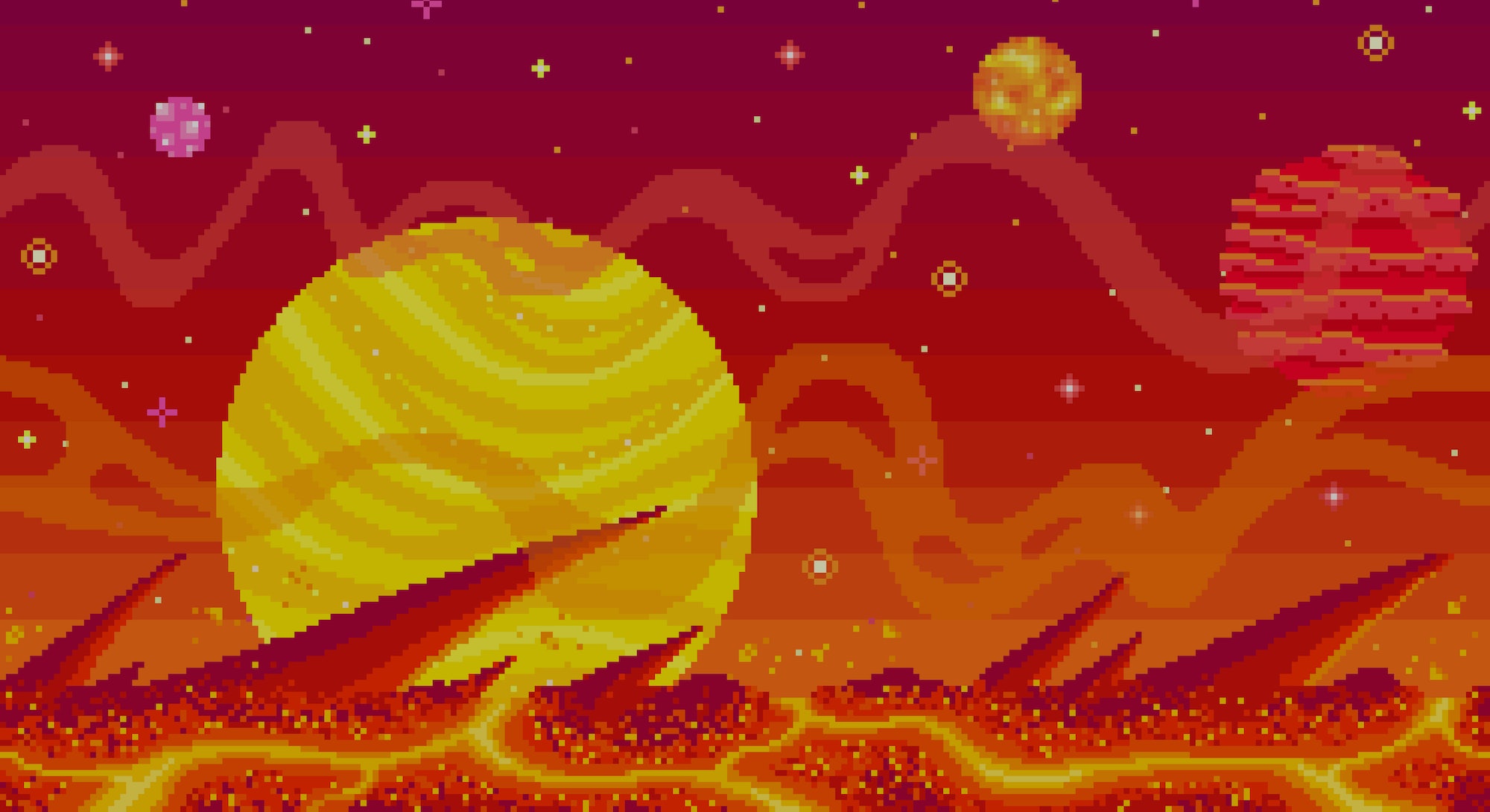 Cheating has been, and always will be, an intrinsic part of video games.

Since the dawn of competitive gaming, there have always been players who will do anything to crush the competition. Whether it’s wallhacking in Call of Duty: Warzone or using a bot to farm gold in World of Warcraft, crooked gamers will use any tool or exploit to gain an advantage over their opponents.

But online cheaters didn’t come up with these tricks on their own. Believe it or not, game developers are responsible for making the most famous cheats in gaming history.

God Mode is a classic cheat that gives players who use it with the gift of invincibility. It’s like finding the Super Star in any of the Super Mario games. It grants invulnerability to any enemy attacks and usually makes you unstoppably powerful.

The widespread popularity of video games thanks to Twitch and YouTube has led to the adoption of “God Mode” outside of gaming communities. Sports fans use the phrase to describe unbelievable plays by athletes, but you can use anytime someone effortlessly conquers a challenge as if they’d suddenly obtained god-like powers.

Fiction writers and fans also refer to characters that are omnipotent as “God-Mode Sue.” This includes supreme beings like Dr. Manhattan in DC Comics’ Watchmen who reveal how weak everyone else is by comparison.

God Mode has taken on a life of its own outside of the gaming sphere, and it’s all thanks to a group of developers in the 1990s.

The Origins of God Mode

The birth of God Mode is linked to the creation of DOOM in 1993 by Id Software. The seminal first-person shooter inspired future titles like System Shock and Half-Life. It was also where the concept of a God Mode cheat was first conceived.

DOOM included a handful of secret cheat codes that developers could use to test out the game without actually playing it. However, anyone could take advantage of these cheats if they new the secret code. One of them was known as “IDDQD,” and by typing those five letters in the middle of a DOOM session, your health would be set to 100 percent and you’d become immune to all damage. “God Mode” was born.

Unconfirmed rumors claim that IDDQD was an abbreviation for the fictional fraternity “Delta Quit Delta,” an inside joke among id Software developers. A 2004 post on the RPG gaming forum claimed employees would joke that the fake fraternity only accepted college students who dropped out. (One of id’s most well known developers, John Carmack, dropped out of the University of Missouri, which could be where the joke got started.)

While players would type in IDDQD into DOOM, they’d refer to the cheat as “God Mode,” and id also adopted that naming convention. When the developer released Quake in 1996, it also included a God Mode cheat, but this time players simply had to type “god” instead of “IDDQD”. From here onward the cheat took on a life of its own.

Other developers gave gamers access to a similar hidden cheat. Duke Nukem 3D (1996), Unreal Tournament (1999), and Deus Ex (2000) all have their own God Mode cheats. In the early days of the internet, the easiest way to learn about these cheat codes was from physical video game magazines. The culture of sharing tips and tricks that sprung up around these games and magazines seamlessly transitioned into online forums.

In the early-to-mid 2000s, God Mode cheats in many games were common knowledge to veteran gamers. The first Urban Dictionary definition for “godmode” arrived in 2003, and a separate entry for IDDQD appeared about a year later.

Some modern games, like the Grand Theft Auto series, still include god mode cheats, but many consider the concept to be a relic. In 2009, the web comic series BrainStuck published an early God Mode meme of a father telling his son about the legacy of IDDQD in DOOM, which inspired countless other memes and helped the term reach a mainstream audience.

Later that year, Microsoft released Windows 7 with a hidden feature called “GodMode.” The function created a folder with a master list of customization settings, giving people total command of their computer from one place. Internet searches for “god mode” spiked in late 2009 and early 2010 as new Windows 7 users researched how to activate this feature.

Between 2011 and 2012, "god mode" began appearing in sports blogs as a way to describe the super-human-like feats of athletes in the NBA, MLB, NFL, and other professional sports leagues. It was around this time that the phrase became a go-to way for writers, commenters, or anyone else online to illustrate an unbelievable achievement of wits, athleticism, or finesse.

A decade later, the once niche command for a vintage video game has become a way to describe harnessing any kind of power and using it to do something incredible. So the next time someone accuses you of cheating in Overwatch after you headshot them for the third time in a row, tell them that they’re right. You typed IDDQD before the match started.