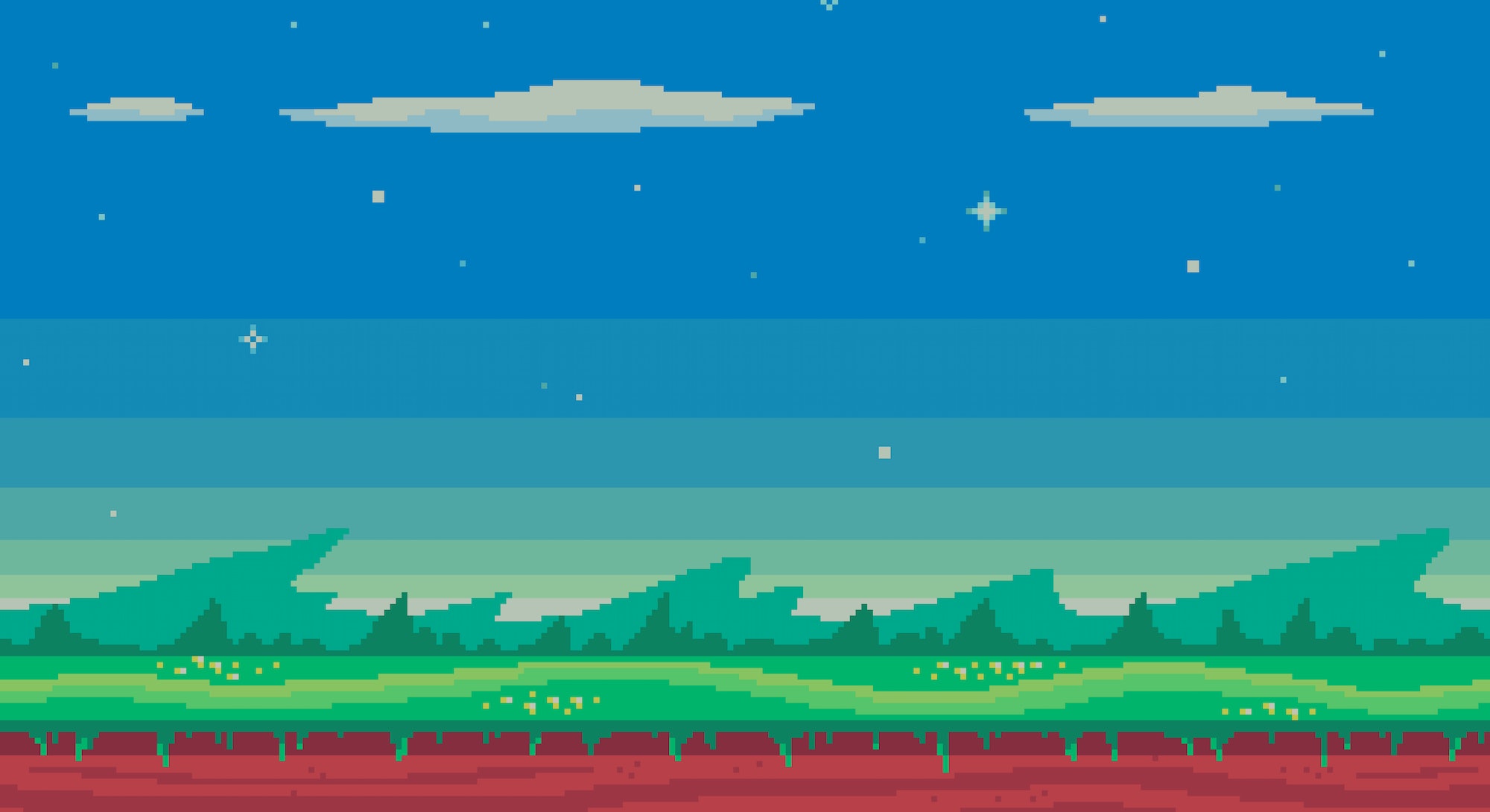 Trash talk will forever be a part of any competition.

Chess grandmasters do it, professional athletes have basically turned it into a science, but online gamers are the undisputed smack-talking champs.

While some good-humored trash talk can add some spice to a friendly game of Super Smash Bros. Ultimate, the internet has made indiscriminate bad mouthing all too easy. Every Overwatch or League of Legends player has probably been told to “just quit noob” at one point. But there’s nothing more irritating than being told to “stop QQing” when you’re trying to communicate with your team.

QQ has long been used in online communities as a short-hand for “cry” due to its resemblance to two crying eyes (Q_Q). It’s almost always used in a pejorative manner, like “QQ more scrub” or “less QQ more pew pew.”

The diss has evolved into its own breed of angry gamer meme referred to as “Cry Moar” or “QQ Moar” and typically directed at anyone who’s seen as whiny in online games. But QQ’s modern-day definition was actually a coincidence because of how similar the letters look to an emote.

The rise of QQ was a blending of multiple online subcultures that unexpectedly came together to create a now universal insult and emote.

The origins of QQ

The advent of QQ came with the release of Blizzard’s influential real-time strategy game Warcraft 2: Tides of Darkness in 1996. Back then, games didn’t have online matchmaking features out-of-the-box so some devoted gamers began using programs, like Kali, to create multiplayer lobbies.

It’s here where early internet gaming culture began to flourish, gamers would recognize each other online and occasionally talk trash. Some players even blogged about their most memorable games and dissed their opponents for being “bad” or “kicking their ass,” but these generic insults would pave the way for more niche bad-mouthing.

Like most real-time strategy games, Warcraft 2 featured keyboard shortcut commands that let you quickly control your troops and access various menus. One of them was [Alt+Q+Q]. Pressing this combination of buttons would leave a match and close the entire game. This command was typically used when someone rage quit, or abruptly abandons a game in a fit of frustration. It was this context that made players adopt it as an insult.

When Warcraft players told each other to QQ they meant, “You're so bad, just quit the game.” It was a precursor to many popular gaming insults, like “uninstall the game, please” and it was the first time the acronym QQ was used in a derogatory manner.

“As for QQ -- [Warcraft 2] was certainly the first time I encountered it. I can't say I've experienced everything on the Internet, but I've been on the net since the nineties started and I've never heard any pre-WC2 reference to this,” wrote GamesFAQ user Tro77Tro in 2011. “You can draw a line of comparison to [StarCraft] by GG'ing for your opponent; exactly the same thing.”

QQ and Warcraft 2 became inseparable. Then in 2002 Warcraft 3: Reign of Chaos was released with the same [Alt+Q+Q] format. The game also introduced features to make it easy for new computer gamers to start playing. Blizzard offered online matchmaking through its Battle.net platform, making it simple to link up and play with a stranger online. In the process, QQ became a household phrase among the Warcraft fans.

As the internet and online games exploded in popularity so did the use of QQ, but its original definition was lost on anyone who had never played Warcraft.

There aren’t any precise records of when exactly internet users co-opted QQ to become a synonym for crying. The first Urban Dictionary entry with this new definition was published in 2004, two years after Warcraft 3 was released.

The game would go on to sell 1 million copies by August 2006, making it one of the most successful PC games at the time, so it’s easy to see how the term could have bled into other communities. Its resemblance to crying eyes is also undeniable, which made it even more attractive to early internet users who were constantly looking for new ways to express emotions through plain text before Emoji were invented.

Different countries had their own style of emoticon formatting, two very popular Japanese ones, (T_T) and (O.O), became ubiquitous in chat rooms and online games. Turning QQ into (Q_Q) merged the two formats into a single crying face. This emoticon invention made QQ more recognizable to those who weren’t familiar with Warcraft, which effectively eclipsed its original definition.

While devoted Warcraft fans might still stick to QQ’s original definition, it’s clear its resemblance to a crying face was the secret to its mainstream appeal. And while there’s still some debate about whether or not QQ got started as a crying face, Warcraft fans will vehemently defend the origins of the term.

So if you first saw the acronym as an emote, there’s no need to debate its definition with a Warcraft fan and risk them QQing about the true meaning of (Q_Q).