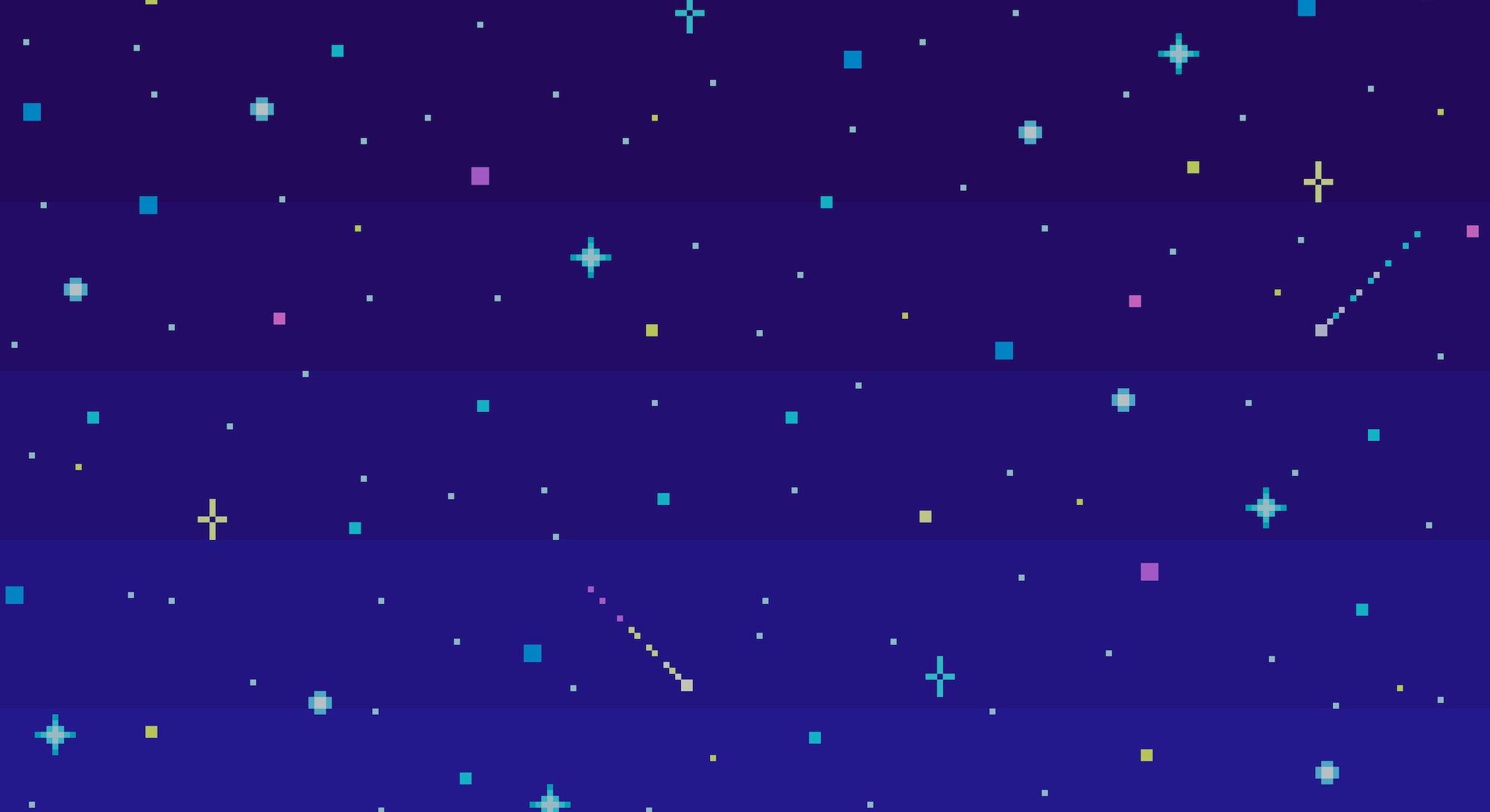 Asking for advice online about pretty much any video game will result in two types of responses.

There are the good-guy gamers who will let you know how much of a noob you are but still offer genuine guidance. Then there are the sarcastic replies that advise you to “just don’t die” Well, duh.

Handing out obvious advice disguised as “ProTips” to newbies has been a running gag in the online gaming community since the fledgling days of the internet. These troll responses have evolved into their own brand of meme where obvious advice is packaged as an ingenious idea. But there was a time when ProTips weren’t usually accompanied by snide comments and there’s still a massive community of people who use the term unironically.

The LifeProTips subreddit has 18 million members and it explicitly bans “troll and joke tips.” Redditors visit the form to primarily seek help with dealing with emotions, social interactions, and other general facets of life. While ProTips have taken on a life of their own outside of the video game scene, the term was created (and corrupted) by gamers.

What was once a wholesome way to help a struggling player get past a certain level became a backhanded way to make fun of them, and it was all thanks to one influential gamer who made a meme before memes even existed.

The Origins of ProTip

The term ProTip was first popularized by the video game magazines from the mid-to-late 1990s that vintage gamers subscribed to or picked up at newsstands. Before online forums and chat rooms became the norm, these print publications were the only way gamers could learn about secret cheat codes or pick up tips on how to defeat a particularly difficult boss.

The need for easy access to game guides led now-defunct magazine GamePro to sprinkle tidbits of gameplay advice across each of its issues in a feature sidebar it called “ProTips.” These nuggets of cheats, walkthroughs, and game advice quickly became GamePro’s defining feature to many gamers in the 1990s.

By the early 2000s, GamePro launched a website. It was there that a prominent DOOM fan made the first joke that would give ProTips its sarcastic, second meaning.

Andrew “Linguica” Stine is the co-founder and a former administrator of the DOOM fansite Doomworld. The now-iconic 1993 id Software release was foundational for the gaming industry as a whole, inspiring other seminal FPS games like Half-Life. It also inspired Stine to create one of the first memes in internet history.

Stine took a screenshot of one of DOOM’s most powerful bosses — Cyberdemon — and edited the image to imitate GamePro’s magazine layout. Then underneath it he wrote, “PROTIP, To defeat the Cyberdemon, shoot at it until it dies” and posted it on Doomworld.

He repeated the same format for games like Grand Theft Auto: San Andreas and Final Fantasy VII, and the Doomworld community went nuts. Many who shared the image believed it to be a real cutout from GamePro, which prompted Stine to explain that he was responsible for the edit in 2013:

“I made a couple of what I thought were obviously fake protip images and posted them in a thread for people to have a sensible chuckle at. I didn't think anything more of them, until a couple of months or years later when I started seeing the Cyberdemon one spreading around the internet and turning into what we nowadays would call a meme (although no one called it that back then). At that point, there was no way to put the genie back in the bottle.”

The ProTips meme quickly spread to other corners of the internet. Towards the end of 2004, “ProTips” received its own entry in Urban Dictionary which included its rude double-meaning.

“To distill important knowledge about a subject and share it with those new to said subject. Often used in internet forums to criticize new members if they break the forum rules.”

From there, ProTip was co-opted by tech and game companies alike. Google released a tutorial widget for its Android mobile operating system named “Protips.apk” in 2010. That same year, Uber Entertainment’s 2010 third-person shooter Monday Night Combat gave players “ProTips” in each of its loading screens.

Finally, the meme came full circle with id Software’s 2016 reboot of DOOM included a secret trophy named “Shoot it Until it Dies” which was unlocked by defeating the Cyberdemon — of course.

So the next time someone gives you an unhelpful “tip,” don’t get annoyed. Just remember that you’re taking part in one of the internet’s oldest jokes ever.