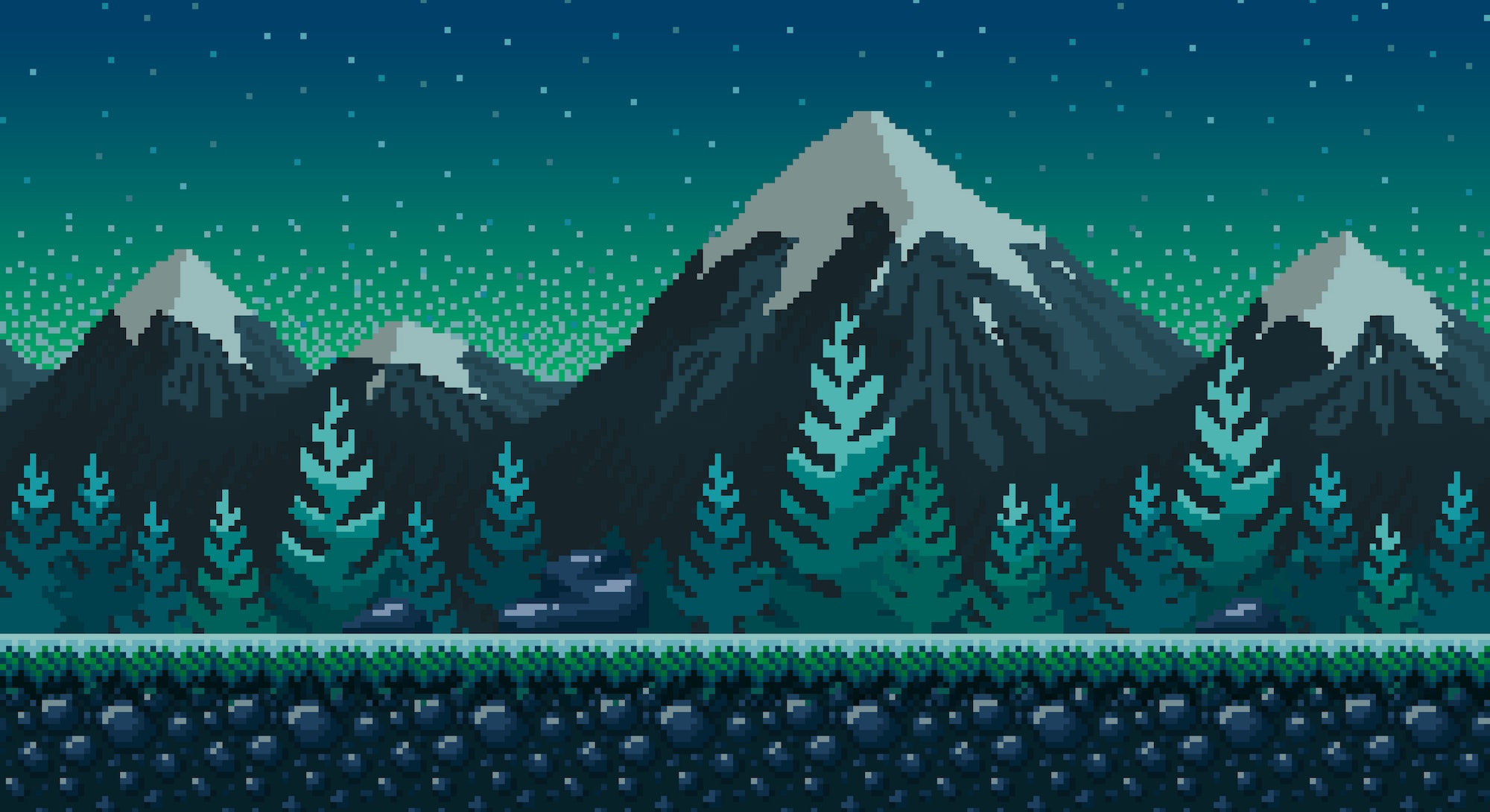 Some of the best video games give you free rein over vast and enchanting virtual worlds — and players can’t get enough.

Grand Theft Auto V lets you wreak havoc across a parody of Los Angeles. The Witcher 3: Wild Hunt has acres upon acres of magic-imbued landscapes. And now, Ghost of Tsushima will set you loose in a stunningly beautiful Japanese island during a 13th century war.

The “open-world” genre is defined by two general concepts: nonlinearity (giving players the power to choose the quests they want to complete when they want to complete them) and a massive map (lots of space to roam around). This style of game has become so popular that companies have adopted it as a marketing buzzword that industry executives blurt out and shoehorn into their latest titles.

Open-world isn’t always a good thing. The troubled launches of No Man’s Sky and Fallout: 76 are prime examples of games that lured players in with the promise of a boundless digital environment, only to deliver words that felt empty, lifeless, and buggy due to the games’ massive scale and lack of direction.

But an open-world game that’s done right can provide gamers with hundreds of hours of entertainment. It’s also a monumental technical achievement. However, the term has been thrown around and slapped on to so many games that it’s become a meme in gaming communities, known as “open-work jank.”

Many players now yearn for the days when developers only churned out polished, linear story games without obsessing over endless choices. But back before expansive games were the industry norm and the butt of online jokes, they were nothing more than a dream that early gamers lived out in their imaginations.

The origins of open-world games

Jet Rocket was a SEGA arcade game that pioneered the first-person flight simulator genre. It predates Microsoft’s Flight Simulator by more than a decade and introduced gamers to free-roaming flight inside a 3D environment that let players shoot objects at random.

Dnd was the earliest digital adoption of the tabletop role-playing game Dungeons & Dragons. This title was unlicensed, developed by two Southern Illinois University students, and is considered to be the first video game that featured non-linear progression. In other words, players could replay quests and skip certain battles, just like in a game of D&D that is completely controlled by the group of people playing.

Both of these titles immediately inspired follow-ups and improvements on the concepts they put forth. Jet Rocket would serve as the inspiration for other sandbox, vehicle combat games like Battlezone (1980) and Hovertank 3D (1991). Meanwhile, dnd was the foundation for several influential fantasy games, including Adventure (1980) and the original The Legend of Zelda (1986). These, in turn, were the precursors to massively multiplayer online games like Meridian 59 (1995) and Ultimate Online (1997).

Then, in 1985, nonlinear storytelling and free roaming of a virtual world were united by British developer Novagen Software with the release of Mercenary. The game starred an anonymous mercenary who crash lands on a mysterious plant named Targ.

Without any knowledge of Targ or its inhabitants, players must venture forth, figure out how to repair their ship, and escape the planet. The title was praised by game critics back then, but the fledgling open-world genre was just taking shape. As a result, some reviews knocked the game for not giving players enough direction.

“Mercenary's video effects make it a good game overall,” wrote Gregg pearlman for Antic magazine, “but if you aren't in the right place to pick up the right clues, you'll get nowhere.”

Games like Metal Max (1991) and Shenmue (1999) followed in Mercenary’s wake, which originated the open city subgenre of role-playing games that featured day-and-night cycles and sprawling cityscapes. But it wouldn’t be until 2001 when this style of freeform gameplay was polished and fully realized as the open-world games we’re familiar with today.

The birth of open-world games and beyond

Rockstar Games changed video game history with the release of Grand Theft Auto 3, a third-person crime-drama set in a lifelike (for the time) rendition of New York City. The game was first released for the PlayStation 2 and put players in the shoes of a small-time crook named Claude who was betrayed by his girlfriend during a bank heist and tries to get revenge by getting involved in organized crime.

It was unlike any other game that had been released before. Former Rockstar game producer Leslie Benzies even struggled to put a finger on what genre the game could fall under in an interview with IGN months before GTA 3’s release:

“It is extremely difficult to classify Grand Theft Auto 3, because it does not fit into any existing genre or category. It contains and combines elements of the third person - Action - RPG - Racing - and Shooter genres into one game. If we had to categorize it, Grand Theft Auto can be termed a crime simulation game. This game is also the purest example of a next generation title because it encompasses multiple genres.”

Reviews of GTA 3 praised the sensation of getting lost in “Liberty City” without even trying to complete an objective, a feature that would eventually become commonplace in gaming.

“I can't stress enough how open-ended this game feels,” stated one review. “While it's necessary to carry out certain missions to keep the story moving and to open up two other parts of the enormous city, it's really not at all required, and you can have all sorts of sick fun just wreaking havoc.”

Today, the open-world games have exploded in both popularity and scale, which has brought about masterclass examples of the genre, like The Legend of Zelda: Breath of the Wild, GTA 5, and now Ghost of Tsushima. But it also introduced plenty of open-world jank.

Open-world jank are the bugs, glitches, and in-game hiccups that naturally occur when developers try to make a vast virtual world. Gamers also use it as way to describe poorly executed sandbox games that seem to be made simply to be big with no purpose beyond having a massive open-world — like the initial launch of No Man’s Sky.

British studio Hello Games was poised to change the open-world genre forever with its 2016 release. The game’s defining feature was that players could travel to any of its 18.6 quintillion algorithmically generated planets to scavenge for supplies and discover new creatures. It was an exciting idea, but at launch, many of the game’s planets felt empty and similar to one another.

Hello Games has since addressed these issues with a 2018 update, but No Man's Sky remains an example of an open-world game that bit off more than it could chew.

Upcoming open-world games like Cyberpunk 2077 and Watch Dogs Legion hope to revolutionize the genre even further by adding multi-district cities with unimaginable details and hundreds of different ways players could influence the story. But as developers get more and more ambitious with their enormous virtual worlds a little bit of jank will be inevitable.