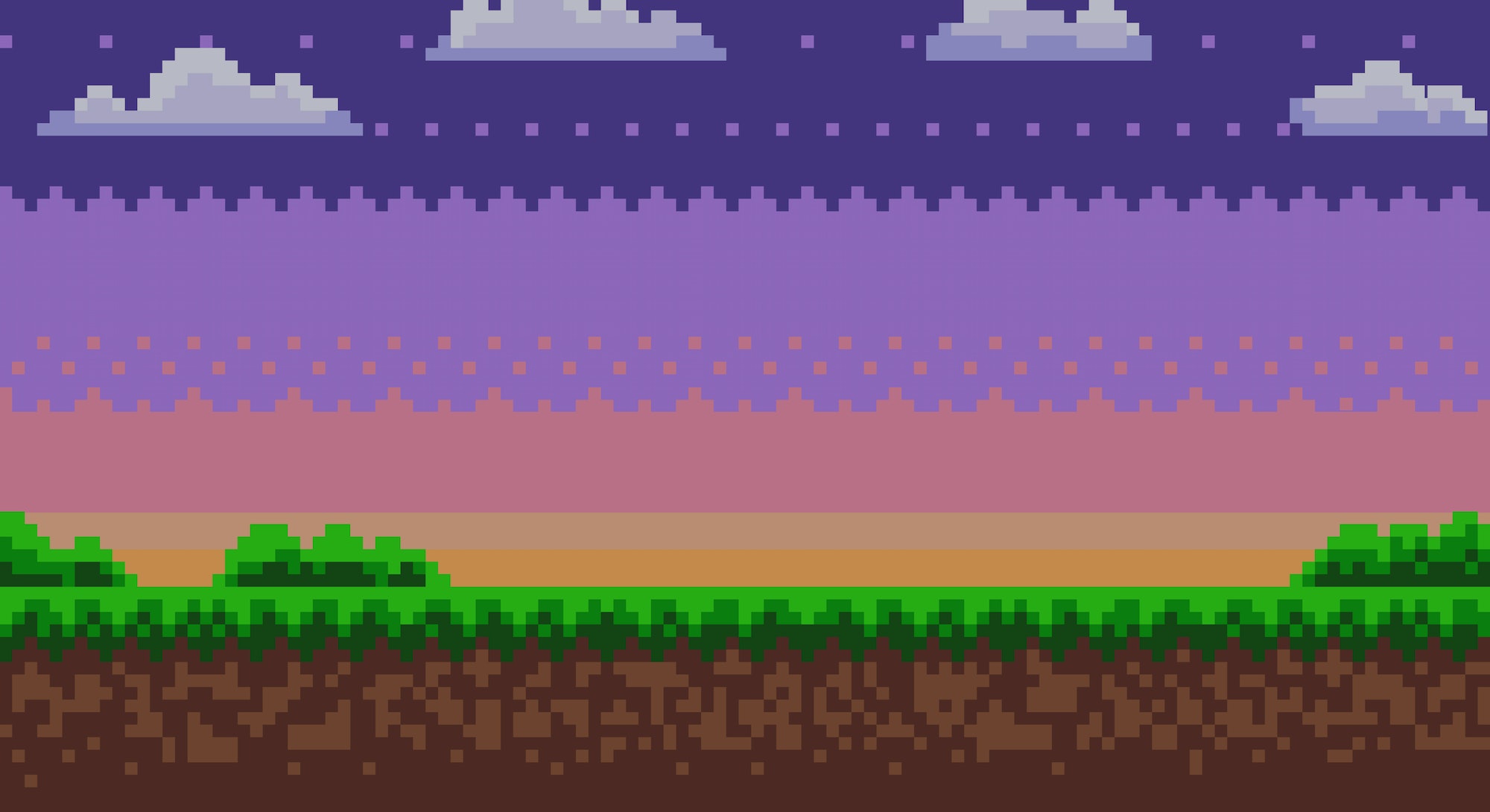 In chess, the Fool’s Mate is the quickest way to win — it’s also one of the earliest examples of cheesing in gaming.

Securing a victory with controversial tactics has been a fundamental part of competitive gaming long before the age of consoles and PCs. But modern-day gamers have dubbed these gimmicky schemes “cheese, or cheesing.” Much like its edible counterpart, there are nearly endless forms of gaming cheese and they’re each a unique product of the community they were pasteurized in.

In Overwatch, picking Bastion, Mercy, and Symmetra for your team composition will probably result in the enemy team complaining that you’re cheesing. And rushing to a helicopter in Call of Duty: Warzone is the cheesiest way to secure a spot in the top 10 with little to no effort.

All of these plans take advantage of an opponent's inexperience, exploiting a powerful aspect of a game, or both. Cheese strategies can be beaten with a certain degree of knowledge and coordination, but can quickly exasperate new players that don’t know how to counter them.

Cheesing opponents to steal wins have become such a common practice in many gaming communities that Dictionary.com acknowledged the informal use of the word “cheese” as a secondary definition to the dairy product. There are countless videos and memes of gamers showing off their cheesy gaming exploits in nearly every genre.

The term has been used loosely throughout gaming history to describe widely varying strategies, but it was the diehard fans of Street Fighter II that made cheesing into what it is today.

The Origins of Cheese

The word “cheesy” gained traction as a way to describe something as being cheap or inferior in the U.S. during the late 1800s. Nearly a century later, it became popular among the Street Fighter II community.

The 1991 Capcom fighting game followed the success of the original 1987 arcade cabinet that quickly developed a dedicated community of fans obsessed with its intense, one-on-one showdowns. It went from dimly lit arcades to the Super Nintendo Entertainment System in 1992, which introduced the game to a new generation of at-home gamers and sold 6.3 million cartridges to become Capcom’s best-selling title.

Street Fighter II is widely considered to have popularized one-versus-one, tournament-level video game competitions. Top players learned how to abuse the most powerful characters in the game to obliterate the competition, and the concept of video game“cheese” was born.

One of the earliest online uses of the word was posted on virtual bulletin board Usenet in 1992. Richard John Rauser defined the term after another user asked why fans would call SF2’s M. Bison cheesy.

“Cheese" is a term used to refer to anything cheap, unfair, or something that is easy to do, does much damage, and requires no skill. For example, some people consider the Ken fireball, fireball, dragon punch combo to be cheese because it can be next to impossible to get out of it.”

It was here that Rauser and his fellow Street Fighter fans established “cheesing” or using “cheese strategies” as dishonorable because all of these tactics are disproportionately powerful compared to the level of skill required to execute them. For example: spamming the same move repeatedly and locking your opponent in place. This is sometimes referred to as an “infinite combo,” but the catch is that cheesy combos can be executed effortlessly and opponents need to react in a very specific way to counteract them.

Usenet user Caine Schneider put it best in a 1993 post, cheesy gameplay is “easy to execute and impossible to counter [but] as your skills improve, your definition of cheap may...change.”

Cheesy strategies are almost always shallow tactics in higher levels of play, meaning experienced players know how to thwart them. That makes cheesing a gimmick that certain games have tried to prevent.

Atari added a “No Cheese” feature to its completely unhinged 1994 fighting game Primal Rage to prevent dishonorable play. If a player spammed the same move too many times in a combo, a small icon of a wedge of cheese would appear at the top of the screen and the player’s combo would drop.

Following Primal Rage, similar features were added to a flurry of other fighting games including Street Fighter Alpha 2 (1996), Marvel vs Capcom (1996), and Darkstalkers 3 (1997).

Blizzard’s 1998 release of StarCraft sold 1.5 million copies worldwide during its first year and remained one of the most popular online games in the world a decade after its launch, with over 9.5 million sales by 2011. The massive player base around the sci-fi strategy game spawned their own cheese strategies that, if executed correctly, could win rounds that typically last half an hour or more in minutes.

These shady tactics always rely on mounting a small but deadly sneak attack extremely early in the game, which can decimate an opponent who isn’t ready for it. These schemes are difficult to stop if a player doesn’t sniff them out immediately and are simple to execute if an opponent is oblivious to them. But they don’t always result in a free win.

These early-game strategies can result in the cheeser losing if they can’t pull off their plan seamlessly. While Starcraft cheese is far from unbeatable, it is overwhelmingly hated in the community because of how simple and rewarding it is if you catch an enemy sleeping. But a new genre of games that spawned out of RTS titles have begun to redeem the notoriously dishonorable reputation of cheese strategies.

MOBAs were originally conceived by modifying RTS games like StarCraft and Warcraft II: Reigns of Chaos (2002). A Warcraft 3 mod created by a community-member Eul became known as Defense of the Ancients (DotA). This laid the groundwork for League of Legends in 2009, which attracted more than 100 million monthly players in 2017.

The game genre has two teams assemble squads of superpowered characters with the goal of attacking and destroying each others’ bases. There are such a wide variety of team compositions in MOBAs that cheese tactics are less about repeating the same plan every game and more about trying unorthodox strategies.

Many DotA 2 players defend what might be seen as “cheesy comps,” instead calling them unconventional “pocket strategies” that are meant to catch opponents off-guard. “They use the word cheese to mean ‘unconventional strats that look like bad ideas at first but turn out to be legit effective for the team that's doing it and really annoying for their opponents,’” one Redditor wrote on the DotA2 subreddit in 2016.

Regardless of MOBA cheese irritating many of the genre’s players, many games within the genre have fully embraced it. Valve added a Cheese item to DotA 2 that’s dropped by the game’s most powerful computer-controlled monster, and the term has grown to incorporate single-player games too.

Fans of the incredibly challenging FromSoftware titles — like Dark Souls, Bloodborne, and Sekiro: Shadows Die Twice — have begun using the term to describe abusing a game’s mechanics to make a boss fight easier. Fans of these twitchy combat titles are split between serial cheesers and those who think it’s akin to cheating, similarly to the DotA 2 community.

Cheesing is all-but unavoidable in video games. Players will eventually figure out a cheesy strategy to irk the competition in new releases genres. So grab a seat and break out some crackers because gaming cheese isn’t going anywhere.