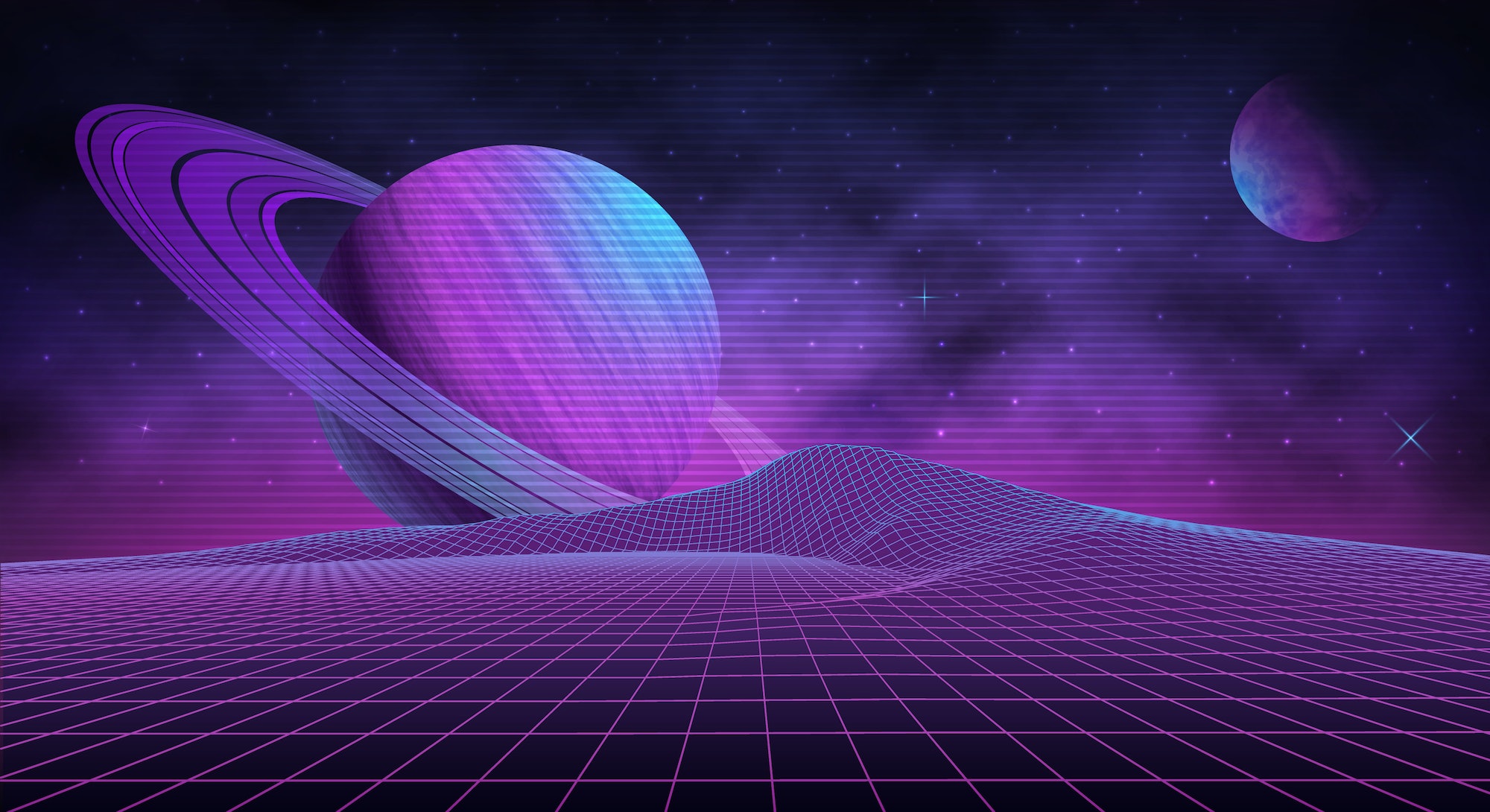 Online gamers have given “grief” a second definition.

Instead of being used as a word to describe sadness, “griefing” has become a specific form of harassment that anyone who’s ever played a cooperative online game, like Overwatch or Counter-Strike, has probably experienced before.

Not to be confused with “grieving,” griefing refers to when a player forgoes any intention to win a game and instead focuses on annoying other players by manipulating aspects of the game in unintended ways. Griefing can vary widely from game to game but always involves someone deriving more pleasure out of irritating other players than winning outright. In every case, it's about sabotaging the core gameplay experience for others.

This kind of online troublemaking includes stuff like purposefully blinding your team with a flashbang in Counter-Strike: Global Offensive (known as "team flashing") or constantly building walls to block your teammate in Fortnite. Countless other types of griefing have been immortalized through memes and cruel YouTube videos. Even as new games — like Valorant — are released, griefers are constantly in search of new ways to mess with their fellow gamers for their own perverse gratification.

These actions shouldn’t be confused with “trolling,” which is simply trying to get a rise out of someone but still trying to win the game — or "throwing," which is to intentionally lose for selfish reasons unrelated to spreading misery. An example of trolling would be trash-talking your teammates in Overwatch while you’re steamrolling enemy players, and in Overwatch, a player might "throw" so as to lower their Competitive rank so they can re-enter a tier that's more manageable. Griefing is a far more chaotic behavior that aims to completely ruin a game for the griefer’s teammates.

Most codes of conduct for online games consider griefing a punishable offense and will restrict or outright ban players who partake in it. Regardless of attempts to stop it, these infuriating pranks have become so commonplace in online games that Dictionary.com and Google have added as a secondary verb definition to “grief.”

But griefing is so ingrained in gaming culture that griefing-like behavior was taking place in early online communities long before the word was even coined.

The Origins of Griefing

A story titled "A Rape in Cyberspace" published in The Village Voice in 1993 is perhaps the oldest account of griefing on record. Author Julian Dibbell reported on a community-wide prank that was orchestrated by an anonymous New York University student by the name Mr. Bungle in the multi-user dungeon, LambdaMOO.

Multi-user dungeons were precursors to today’s massively-multiplayer online role playing games (MMORPGs) that let early gamers interact with one another by using specialized code. Mr. Bungle exploited a quirk in LambdaMOO to create copies of other players, which he then used to describe acts of sexual violence in a forum visible to all active users of the game.

Mr. Bungle’s actions outraged the community, prompting users to post on the game’s mailing list about the emotional trauma this early example of griefing caused them. Dibbell interviewed a woman from Seattle, one of the victims of Mr. Bungle’s stunt, and she admitted to him that she wrote an angry comment with “post-traumatic tears streaming down her face" demanding the prankster be removed from LambdaMOO.

"I also think that Mr. Bungle was being a vicious, vile fuckhead, and I … want his sorry ass scattered from #17 to the Cinder Pile," she wrote. "I’m not calling for policies, trials, or better jails. I’m not sure what I’m calling for. Virtual castration, if I could manage it."

This resulted in one of LambdaMOO’s master-programmers terminating Mr. Bungle’s account. Thus the concept of griefing was formed in the minds of online gamers long before it became a commonplace form of entertainment.

It wasn't until the rise of Ultima Online (UO) in 1997 that gamers began applying the term “griefer” to bad-faith players like Mr. Bungle. One of the earliest examples took place in the virtual bulletin board Usenet in 2000.

User Ian Kelley described a now-common form of griefing called "ninja looting," which refers to stealing items or treasure belonging to another player. This often involves following an unsuspecting player in-game and looting the bodies of the enemies they kill before they have a chance to get to them.

“Being your standard UO griefer, he laughed at us and refused to return it, and there was quite a long standoff. Fortunately, this was a newbie griefer, and said he would sell me the 1600 wood back for 500 gold. Of course, upon handing over the 500, he wouldn't drop the wood, so several people paged GMs. About a minute later *poof* someone appears asking where the scammer is. Of course by then we had told him that we had paged the GMs, so the griefer handed over the wood.”

From this point forward, griefing was a common nuisance in online games that became widely popular in the early 2000s.

Griefing outside of MMORPGs

Team-based first-person shooters like Team Fortress Classic and Counter-Strike were perfect feeding grounds for hungry griefers. These games require coordinated gameplay to win, which means one griefer can sabotage an entire team’s efforts.

By 2003, the first definition for “griefer” was posted on Urban Dictionary and dozens of entries have followed as frustrated gamers express their disdain for this type of harassment.

"In online gaming, someone who purposely seeks to annoy the other players, especially his own teammates," one definition reads. "Usually a griefer is someone who is not good at the game, has a poor internet connection, and wants to vent frustration.”

A few years later, mainstream news outlets like Wired and The Guardian began reporting on this type of online harassment. That attention pushed developers to establish griefing report systems and preventative measures to dissuade would-be griefers, but griefing persists in many online games today.

Counter-Strike: Global Offensive will ban an offending gamer for at least 30 days if they’re caught in the act. In non-competitive games like Minecraft, griefing takes the form of entering someone else’s server and destroying their work or building over something that they’ve made. This can result in the loss of hundreds or even thousands of hours spent meticulously designing and constructing objects, buildings, or even entire cities. Microsoft has given players of the virtual sandbox tools and tutorials to guard against that type of harassment, but there's only so much it can do.

There’s no infallible way to eliminate griefing in most online games, but modern reporting systems have made it harder to get away with. The ability to create alternate accounts to grief with and certain gamers’ determination to be obnoxious online unfortunately ensures that griefing will forever be a nuisance that gamers have to deal with if they set foot in almost any kind of online game.