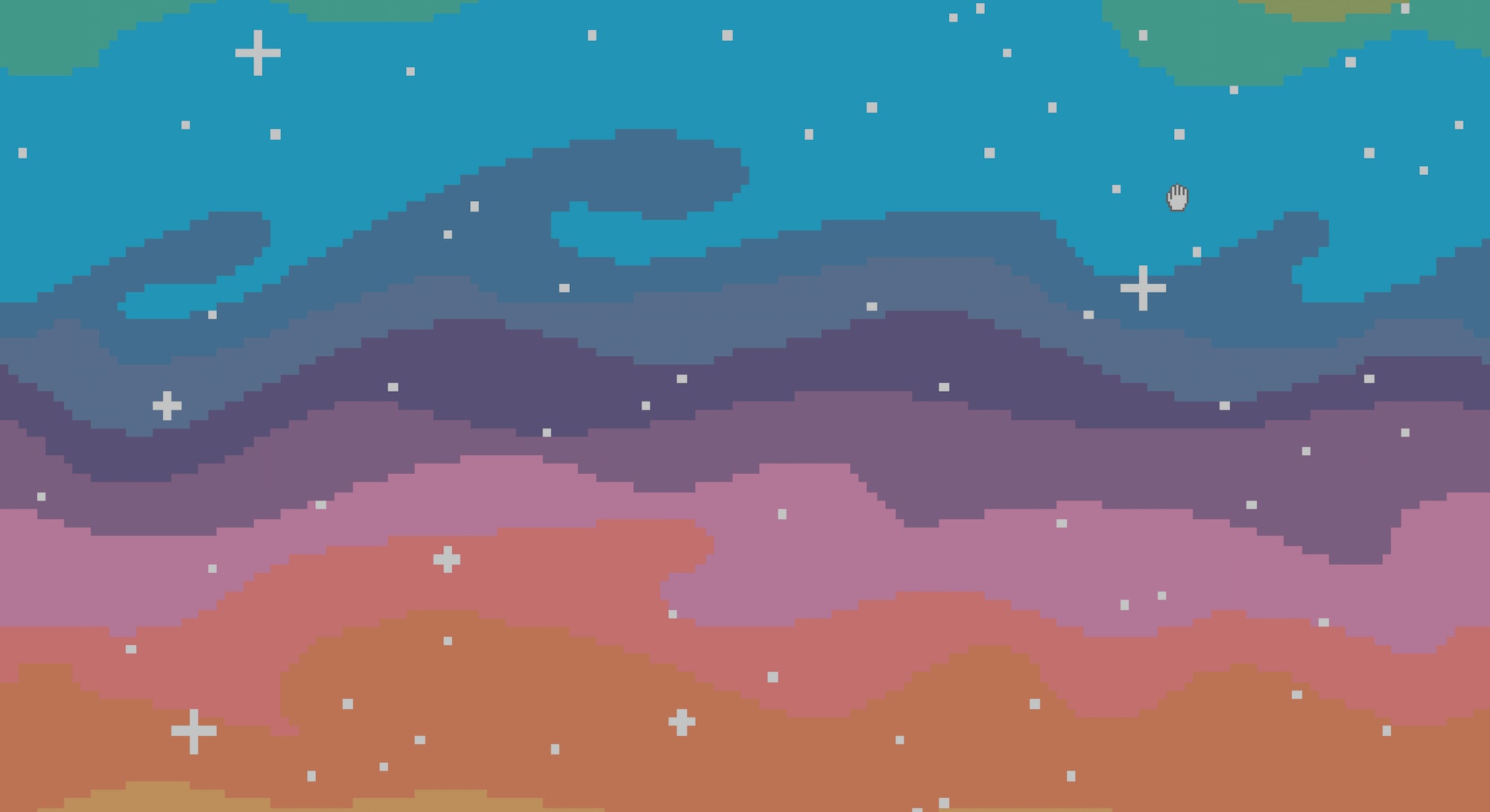 In the spring of 2018, things got ugly at a high-stakes esports match between the Philadelphia Fusion and the Shanghai Dragons, two teams in the highly-rated Overwatch League.

You might think that would be difficult in a sport with absolutely zero physical contact, but you’d be forgetting about one of the most controversial insults in video game history: Teabagging.

The act of spamming the crouch button on top of an enemy’s recently deceased corpse is gaming’s most carnal form of disrespect. It’s basically dropping your avatar’s crotch on your opponents’ face as a cheeky way to say “You can’t do anything about this because you got owned,” without typing a single letter or speaking a word in voice chat.

So when one of Philadelphia’s top players, Jae-hyeok “Carpe” Lee, teabagged his opponent Gi-hyeon “Ado” Chon, the crowded arena erupted in boos. And in the hours and days that followed, his behavior sparked a spirited debate between fans and players over whether teabagging has any place in a professional esports league.

Just like verbal trash talking, teabagging might be funny among friends with time-honored rivalries, but teabagging a random Call of Duty player for an entire round can cross the line into toxic harassment. To grasp the negative connotation that comes with teabagging someone in a game, however, we’ll need to go back to a time before online games even existed.

The origins of teabagging

Teabagging as a way to gloat in a video game was inspired by a sex act with the same name. The term made its mainstream debut in John Waters’ 1998 film Pecker, where the practice is depicted as, “the act of dragging your testicles across your partner's forehead...a popular dance step that male go-go boys did to their customers for tips at The Atlantis, a now defunct bar in Baltimore.”

The real-life act has also been involved in sexual assault cases and hazing scandals where offenders held down victims and forcibly put their genitals in their face or teabagged victims in their sleep. It’s here where teabagging in games gets its controversial connotation. Many people perceive it as gamers simulating sexual assault and developers allowing the offense to be represented in their games. But the in-game motion was never explicitly added by early developers. It slowly took root among many internet subcultures until it became a crass but ubiquitous insult.

Teabagging’s journey from Baltimore’s gay nightclub scene to computer monitors is a hotly contested one. Players across the internet claim they first learned about the victory dance through a multitude of games, but the most likely origin was id Software’s Quake franchise.

“As soon as the game launched, teabagging became a pretty common thing.”

For many video game fans, the first time they teabagged an opponent (or were teabagged by one) was in an online match of Quake 2, a first-person-shooter released in a year before the movie Pecker in 1997. Id Software pioneered online FPS mechanics, and Quake 2 was praised by The New York Times for letting players “crouch into tight spaces.” Little did the paper of record know this new feature would inspire one of the most disrespectful gaming insults of all time.

In 2015, the testicle-focused news site The Ball Report published a “History Of Teabagging In Video Games,” but one commenter on the article going by the username Yermom perfectly illustrated its origins.

“Teabagging started in Quake 2, which was the first online FPS with actual crouch mechanics,” they wrote. “Literally as soon as the game launched, teabagging became a pretty common thing.”

While Yermom might be right, it would take a few more years for teabagging to become almost inescapable in any game that lets players crouch.

Online first-person-shooters quickly began picking up steam in the years following Quake 2. Titles like 2000’s Counter-Strike developed cult followings, and teabagging followed along. But the concept didn’t get its big break until the release of maybe the most influential FPS game of all time in 2001.

While Halo: Combat Evolved might not be where teabagging originated, it’s where it rocketed into internet infamy. Bungie’s seminal sci-fi shooter kick-started one of the most recognizable franchises in gaming history and inspired countless other titles. But, perhaps most importantly, it’s refinement of the “kill cam” made teabagging what it is today.

When a player died in an online match, the game’s camera would pull back into a third-person view and slowly zoom out so they could try to figure out who or what killed them. Quake 3 (1999) and Unreal Tournament (1999) had similar features, but they only lasted for a split second before the player respawned. Halo’s innovation was a kill cam that lingered for a couple of seconds — the perfect amount of time for someone to get in a few squats over your dead body. This provided the motivation many players needed to start teabagging their opponents, knowing they’d actually seen the insult in action.

From Halo teabagging spread to other games and across the internet. But for most gamers, Halo was where they first encountered the act. It also became the catalyst that spread the term to non-gamers as well.

By November 2005, Halo had sold more than five million copies worldwide, a monumental figure for games at the time. It became a pop culture sensation and carried teabagging along with it.

The word’s usage peaked in 2009 (according to Google Trends data) when MSNBC’s Rachel Maddow made fun of conservative protests for tossing actual tea bags on the White House lawn on Tax Day. She didn’t reference the specific video game origins of the term, but her mention of the sex act resulted in an avalanche of news articles and blog posts.

By then, teabagging was essentially a household term, but the cherry on top was a 2011 episode of The Simpsons, which featured Homer playing a parody of Halo and “desecrating” a corpse (aka, teabagging).

So if you want to let off some steam like Homer and be a little bad-mannered in your gaming session, just remember to do it to someone you are familiar with. If not, the next thing you know the whole enemy team will be chasing you down just to teabag you back.