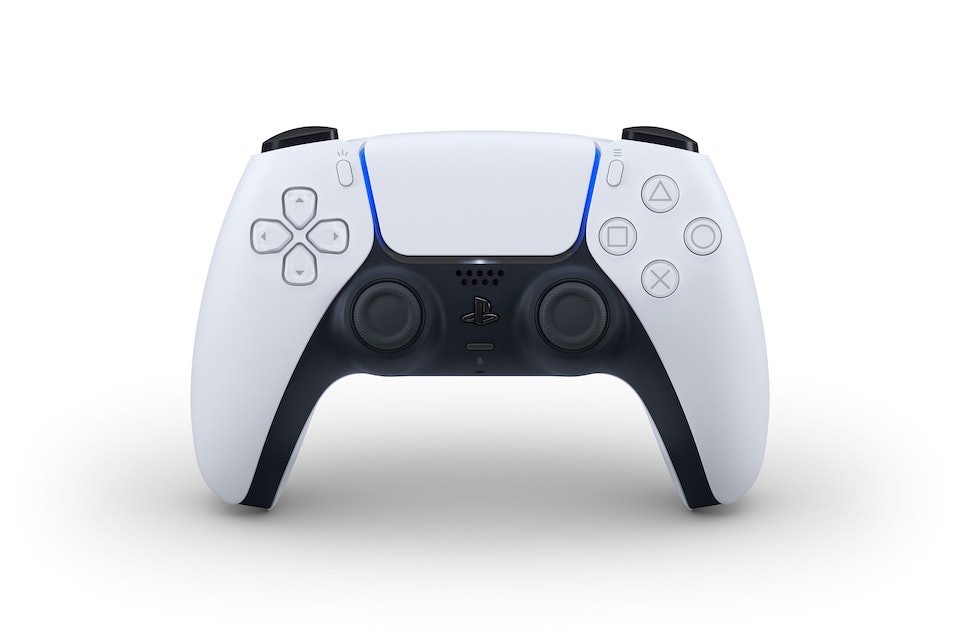 Compared to Microsoft and the Xbox Series X, Sony hasn't revealed all that much about the PlayStation 5 (we still don't know what the console even looks like) but that's poised to change very soon if recent rumors are any indication. A report from mid-May suggests we are less than a month away from a major reveal that will give us a better idea of what to expect from PS5. These are 9 things that we hope to hear about during that first event.

On May 18, VentureBeat published a report on how many game companies are planning to handle reveals initially planned for E3 2020 in June. In this report, author Jeff Grubb backs up previous claims about an upcoming Sony event: "First is a Sony event in early June," the post explains. While a June 4 has been rumored, Grubb claims an "exact date is more nebulous now" though an "early June timeframe is still the company’s current plan."

Even Sony is teasing upcoming reveals: "We plan to introduce a compelling lineup of titles [for PS5] soon," Sony's CEO Kenichiro Yoshida said during a corporate strategy meeting. We can safely expect launch titles to be a major part of any impending announcement, but what else might this rumored event include?

This presentation will be Sony's first true opportunity to dive into what the PS5 will have to offer, as we have only gotten a look at technical specs and an Unreal Engine 5 tech demo running on the platform. Based on Grubb's comments and other factors, here's what we expect from the rumored event.

"I do not know if this is when Sony will finally show the physical console itself," Grubb writes. "It’s possible, but I cannot confirm that." While he can't prove that it will be, a console design reveal would make sense for this presentation. It's shocking that we still don't know what the PS5 looks like, and showcasing the console itself before highlighting games would be a smart move so players can actually get a better feeling for what they will be playing with.

This presentation could also give Sony another opportunity to show off its DualSense controller, which was revealed in April. We could finally see its haptic feedback in action with some games. A May 18 Eggplante report teased that the controller will allow players to feel raindrops and other minute environmental effects. This event could show off next-level innovations for the controller.

"Sony was putting together a roster of next-gen games (not just first-party)," Grubb also writes, adding that "the shifting date [for this reveal event], however, may cause some complications in that regard." Still, it seems like we can expect a solid mix of Sony-published and third-party titles instead of just third-party games like Microsoft's May Inside Xbox event.

The most likely games to appear will be launch titles we already know about. The first is a remake from Bluepoint, the studio behind 2018's Shadow of the Colossus remake. A YouTuber with insider knowledge teased on May 16 that Bluepoint's upcoming game was impressive, so this will probably a heavy hitter.

Next is a new Ratchet & Clank game from Spider-Man developer Insomniac Games, which Sacred Symbols' Colin Moriarty claims is coming as a PS5 launch title this fall. Horizon: Zero Dawn 2 is another game that has been all but officially confirmed by Sony at this point, so they could show it off.

Then, we have third-party titles. VentureBeat's article didn't give any hints. Assassin's Creed Valhalla is tied up in a marketing deal with Xbox, but there are a few other games that could possibly appear. For example, Square Enix could show off Outriders, a cooperative third-person shooter from People Can Fly, alongside any other next-gen games they have planned. Even if Valhalla doesn't show up, Ubisoft could also highlight its other next-gen games like Watch Dogs Legion or Gods & Monsters.

It would also be shocking if Godfall, a PS5 console exclusive hack-and-slash from Counterplay Games and Gearbox, doesn't appear at this event as we haven't seen Godfall since its reveal at The Game Awards in 2019.

What to not expect at the reveal event — As much as we all might wish for the information, key details like the PS5's release date and price probably won't be included as part of this initial reveal.

It is possible that Sony may choose to reveal the release date of the console at this event. If Sony did this, it'd put PS5 at an advantage over Microsoft, which has not shared a release date for the Xbox Series X yet. In order to prevent any public delays due to the Covid-19 pandemic, Sony may refrain from confirming a release date in June, so keep your expectations for this announcement low.

Most analysis suggests that Microsoft is waiting for Sony to announce a price for the PS5 so that the company can undercut its competition by selling the Xbox Series X for a lower price. Sony must be well-aware of this, so the company may hold off on confirming a price until later in the year when it's ready to announce price and the release date before the holiday 2020 launch.

The PS5 will be released during the 2020 holiday season.