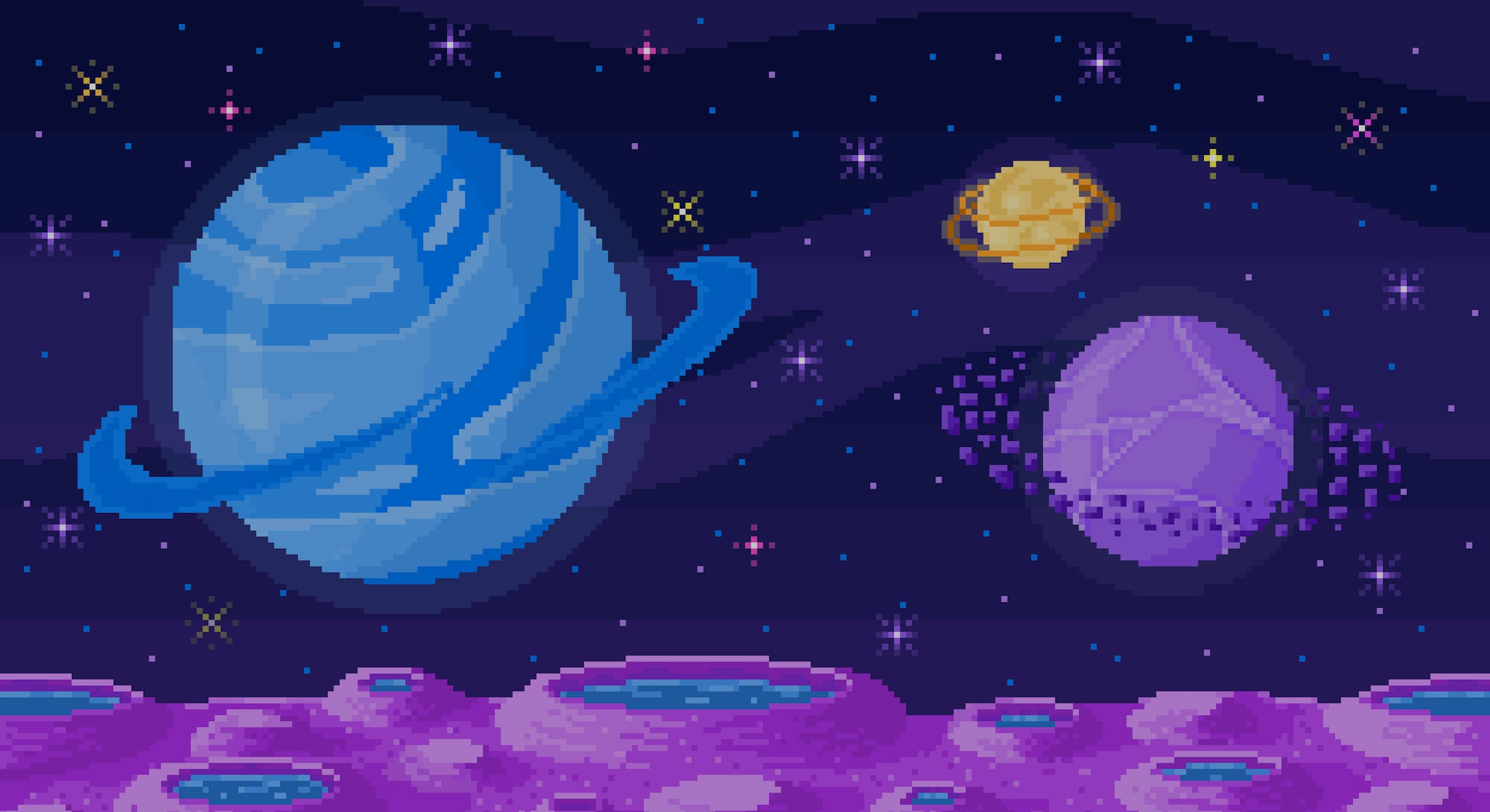 Two years after its 2018 release date, the murder-mystery video game Among Us has skyrocketed in popularity.

Thanks to its simplicity — and the Twitch streaming personalities who broadcast themselves bingeing the title for hours — Among Us has gone from an unknown party game to an inescapable part of the internet. And it brought the word “sus” along for the ride.

Every time you play Among Us, the social-deduction game assigns players the role of either a “Crewmate,” who needs to survive long enough to complete a list of tasks, or the “Imposter,” who’s trying to murder the crew. Among Us players use the shorthand for suspicious to call out players they believe to be the killer.

Among Us’s meteoric rise to indie stardom has made sus as popular as its colorful, armless astronauts.

Among Us, surpassed three million players in late September, according to InnerSloth, the three-person studio behind the hit game. There are countless Among Us meme compilations on YouTube. U.S. Representatives Alexandria Ocasio-Cortez and Ilhan Omar streamed themselves playing the game to almost half a million viewers. The New York Times even published an article about it.

Among Us has become nothing short of a cultural phenomenon and the proliferation of sus is a testament to the game’s overwhelming success. But the term doesn’t owe its existence to the space-themed title, the abbreviation actually has a dark backstory that dates back over 70 years ago.

'Among Us' meme videos on YouTube have amassed millions of views.

The origin of sus

The shortening of suspicious to “sus” first took place in England and Wales as far back as the 1930s as police jargon. Instead of using it as a descriptor, like “that person is sus,” British cops would use the abbreviation to refer to the discovery of crucial evidence or information as having “sussed something out” or going on an investigation as “sussing out a situation or person.”

The expression is still used colloquially today and is most commonly used to describe the action of discovering a secret, but it was a particularly oppressive policing practice that would drop the second S in “suss out.”

"Sus law" was a nickname for a stop and search law enacted in 1824, that gained its monicker in the early-to-mid 1900s. It gave British law enforcement the power to search and potentially arrest people who they believed were up to no good. Specifically, the cops had to think a person was in violation of the Vagrancy Act of 1824, which only required them to establish that someone was a “suspected person” with intent to commit an arrestable offense.

The practice was found to disproportionately target Black and brown people and have little-to-no impact on crime in London. This discrimination caused tension in communities all throughout England and was a major factor in what sparked the 1981 Brixton riot in London when thousands of protestors clashed with the Metropolitan Police.

The policing practice was repealed that same year, however, similar legislation was later enacted and the effects of sus law are still felt in the British political climate today. But “sus” as an abbreviation for suspicious would go on to be popularized in the U.S. by Black Americans on the internet.

Sus across the pond

Since sus predates the internet, there’s no record of its first use online. But Multiple archived sources state that Black internet communities initially began using the slang on social media sites and forums.

The earliest Urban Dictionary definition was posted in August 2003 by a user named Diego who defined the term as simply, “Short for ‘suspect’ or suspicious.’” Since then, sus became a common American turn of phrase that was more widely used to describe anything that makes someone raise their eyebrow.

Throughout the 2000s and into the 2010s, sus wasn’t tied to any one form of media but became a staple in internet jargon. Artist and musician Tyler, the Creator dedicated a whole segment to the word in his discontinued sketch comedy series Loiter Squad in 2012. Elon Musk used the term in a 2018 tweet that garnered more than 75,000 likes after he noticed that the painting stations in Tesla factories looked like murder scenes when they were being finished in red.

Today, it’s nearly impossible to find a reference to sus without it being a hat tip to Among Us. After the online game reached peak popularity in late August and early September, it inspired a surge of memes joking about how players often accuse each other of being sus with little to no evidence.

A few early examples that kickstarted the booming Among Us meme economy came from the Instagram account Cheemsitz thanks to the now universal catchphrase “I don’t know bro, you seem kinda sus, Which earned over 66,000 likes” A separate Reddit post by user ChromosomeStealer gained 46,000 upvotes for making fun of how quick Among Us players are to vote off anyone that has been deemed sus by other gamers.

So while the abbreviation has dark beginnings, Among Us has transformed it into a joke that even someone who has never played the social deduction game can pick up on. Nothing sus about that.

Correction: A previous version of this story incorrectly conflated the Brixton Riots and Bloody Sunday. We deeply regret the error and the article has been updated.