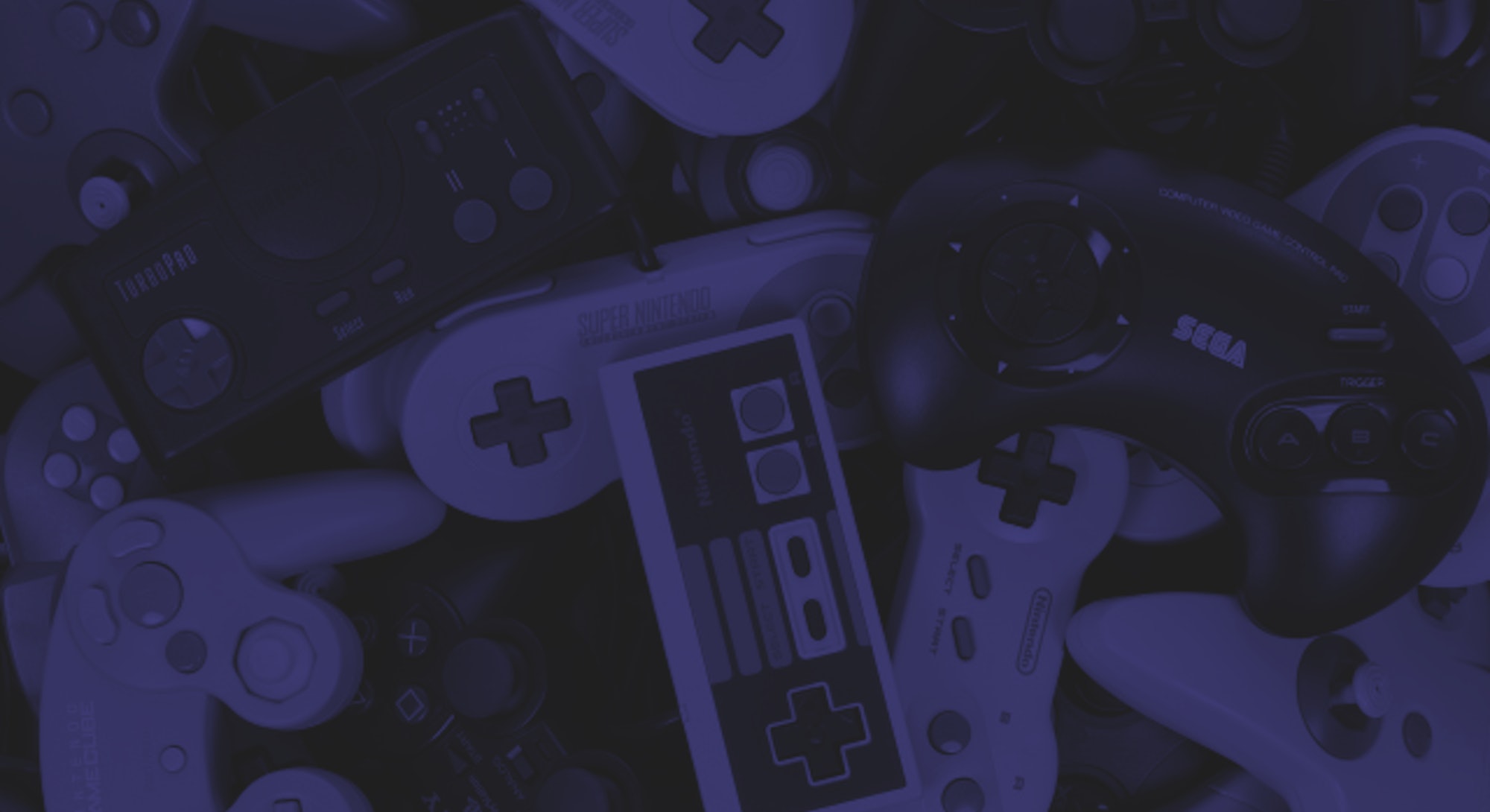 On September 16, Sony finally unveiled the price and release date for its upcoming PlayStation 5 console. The announcement came only a week after its biggest gaming competitor Microsoft revealed the same details for its very own Xbox Series X. The latest moves by the dueling video game goliaths are yet another chapter in a decades-long clash between major corporations and their fervent fanbases known as the Console Wars.

Gamers, investors, and analysts use the phrase to refer to the never-ending popularity contest between Sony, Microsoft, and (to a lesser extent) Nintendo. Countless articles have been written about PlayStation and Xbox’s unending feud. Gamers debate it for weeks in online forums, and there’s even an upcoming CBS documentary based on a book about the console wars.

The bipartisan gaming battle has become synonymous with the industry, and Sony and Microsoft have long been at the center of this swirling vortex of ad campaigns and surprise announcements. But the console war that continues to rage on today doesn’t involve either of the companies that first erupted the games industry in heated rivalry.

Technically there’s been a silent console war since 1972 when the first at-home gaming console, the Magnavox Odyssey, took what was once reserved for dimly lit arcade halls and dragged it into the living room.

The realization that companies could sell their hardware and games to individuals at full price, instead of charging them a fee to play in an arcade, led to an explosion of copycat consoles. Once Atari released the home version of Pong in 1975 the floodgates were open, but it wouldn’t be until the early 1990s that competing console brands would begin the tit-for-tat “console war” marketing campaigns that Sony and Microsoft remain locked in today.

By the early-to-mid 1980s, poor quality consoles had saturated the U.S. market, pushing many gamers to buy personal computers instead. This led to what's become known as the Great Video Game Crash of 1983, which sparked rumors that console companies were dumping piles of unsold systems and games in deserts.

The smash-hit release of the Nintendo Entertainment System (NES) in 1985 coupled with the launch of Super Mario Bros. revitalized interest in the home consoles. This would lead to a new era of higher-quality consoles, which piqued the interest of game designers and industry analysts like Don Daglow.

Daglow wrote an article titled “The Changing Role of Computer Game Designers” in the August 1988 issue of Computer Gaming World magazine. In it, called the feud between console companies the “Cartridge Wars” referring to the plastic-covered memory cards consoles used to load software. From there, it’s an easy leap to the “console wars,” which was sparked by a heated rivalry between two gaming heavy hitters, Nintendo and Sega.

The battle that ignited the console wars

Following the success of the NES, the Sega Genesis was released in 1989 and Nintendo responded with the SNES in 1990. These competing Japanese giants wanted to box out the booming console market in the U.S. while one-upping each other, and a new Sega executive for the company’s American wing thought the only way to best Nintendo was to throw hands… figuratively, of course.

Tom Kalinske became the CEO of Sega of America in the fall of 1990 and kicked off an ad campaign that would serve as the first shot of the ongoing console wars. The idea was the SNES was a console for children and the Sega Genesis was the console for adults.

In a 2014 article, Kotaku recounted the logic behind Kalinske’s aggressive anti-Nintendo campaign:

[He] instantly began work on consolidating the new philosophy: that the Genesis was the machine that kids graduated to when they found the NES too limiting. “The starting point,” says Kalinske, “was that Nintendo was clearly the preference of the child gamer. To me, it seemed logical to really hammer the older audience, and to do that with more aggressive marketing, and with sports, strategy and role-playing games that appealed to teenagers and college-age males.”

That was the beginning of an ad feud between Sega and Nintendo. Sega would tout how its console’s specs and price vastly outmatched the SNES. Nintendo never responded as aggressively, but its ads between 1991 and 1995 were clearly made to appeal to a male, teen, and young adult demographic as a way to cast aside the childish label Sega was pinning on the SNES. One Sega ad transformed a gamer into a Robo-Cop-like cyborg after he "experienced the future" through the SNES. In response, Nintendo made... this:

Sound familiar? The PS5 and the Series X are locked in the same boxing match today when they compare teraflops, backward compatibility, and exclusive launch titles. But it would be gamers and gaming magazines that would popularize the term “console wars.”

The spread of “console war”

The heated rivalry between Nintendo and Sega sharply split gamers along their console allegiance. This divide served as a way for Nintendo and Sega to sell hardware, but it was also leveraged by the video game magazines from the mid-to-late 1990s to sell subscriptions.

Publishers covered each console and branded their competition as an endless wrestling match, using terminology like “battle,” “war,” and “16-bit explosion” that stuck with the readers of magazines like Electronic Gaming Monthly and GamePro. This led to a generation of gamers to adopt the expression “console war” to describe the constant marketing shots gaming companies take at each other.

While there is no written record of the first time the term was used online, the earliest Urban Dictionary definition for console war was posted in September 2005. It points out that this advertising beef between companies like Sony, Microsoft, and Nintendo was just a way to get fans riled up and talking about their latest products.

The most pointless topic to talk about to another gamer. Most of it consists of Nintendo fanboys vs. Sony fanboys arguing over whether the PS or the DS are better, or any console for that matter.

Today, the same is true, but the console wars revolve primarily around the PS5 and the Xbox Series X, which ironically have nearly identical tech specs, leading fans to feud over which console has better games instead. The Nintendo Switch stepped into the ring as a wildcard contender, but the company has managed to avoid the generational cycle of releases that Sony and Microsoft have been locked in since the release of the PS2 and original Xbox in 2000 and 2001 respectively.

With this upcoming generation of consoles set to introduce features like futuristic features ray-tracing graphics and cloud-based game streaming, the battle of which PS5 features and what Series X specs are superior will continue to rage on — at least until another challenge emerges.