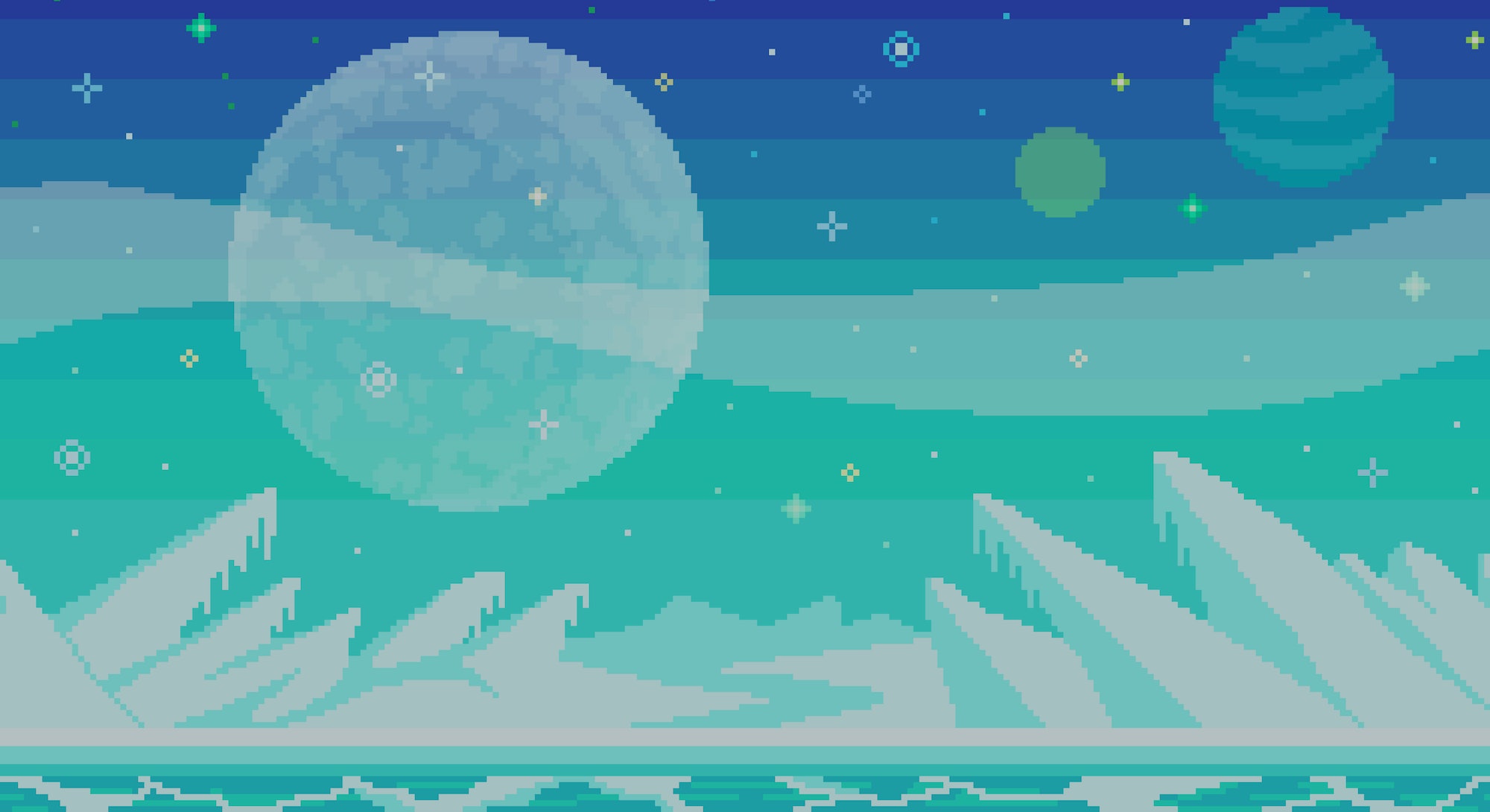 A flurry of popular YouTubers weighed in on the fast food debate in the days following, drawing millions of eyeballs to channels that don’t usually feature food-related videos. The same formula was replicated by Twitch streamers, which led to a ranking renaissance with online personalities rated everything from former U.S. Presidents to other YouTubers’ tier lists. But the internet’s newfound tier list obsession never would have happened if not for gamers.

The communities around competitive video games have been creating tier lists long before the ranking system went viral. Gamers use the color-coated, “Top, Mid, and Bottom Tier” format to order the strength of playable characters, and these rankings are typically based on each character’s performance at the highest level of play.

Tier lists are meant to give some semblance of order in games with enormous character rosters, like League of Legends or Super Smash Bros. Ultimate. But much like their fast food counterparts, the exact order of any gaming tier lists is ultimately subjective, making these rankings a flashpoint in the video game community.

Through the years, gamers’ obsession with tier lists bled into other forms of media but have still kept their multi-colored, unifying visual style. There are now tier lists about everything from Marvel superhero power rankings to YouTube channel TierZoo, which ranks real-life animals (it’s just as awesome as it sounds). But none of these would have ever existed if it wasn’t for fighting game fans.

The origin of tier lists

Capcom’s 1991 release of Street Fighter 2 is widely considered to have popularized one-versus-one, tournament-level video game competitions. The fighting game was first released as an arcade cabinet and then re-released on the Super Nintendo Entertainment System in 1992, eventually selling 6.3 million copies on the early home console.

The game’s massive player base and lively competitive community began conversations about which one of SF2’s characters is objectively the best. But another decade would pass before the tier list format the internet has come to love was created.

A 2004 Urban Dictionary definition for the word “tier” used a Smash Bros. Melee example to define the ranking system, suggesting that the diehard community around Nintendo’s platform fighter had its own tier lists. However, Tekken 4 (2001) would be responsible for introducing the internet to the types of tier lists that are popular today.

The earliest tier list Inverse was able to find was posted in a Tekken resource forum by a user named Nothing in 2005, who ranked the characters of Tekken 4. While other tier lists existed prior to Nothing’s post, this was one of the earliest examples of the “Top, Mid, and Bottom Tier” format that would be used for years to come.

Everyone else is crap

Heated debates followed Nothing’s post, as other players shared their own lists and wrote out their reasoning for why their favorite character deserved to be higher on the Tekken food chain. From here onward, Nothing’s tier list format stuck and was repurposed to rank the rosters in other fighting games like Mortal Kombat series. It was eventually adapted by other genres, like the multiplayer online battle arena League of Legends (2009).

As tier lists grew in popularity and debates raged about which characters should be on top, the formulaic ranking of dozens of characters turned into a joke, especially in the Smash Bros. community. Players will throw around the phrase "tires don exits" a purposeful misspelling of the phrase "tiers don't exist." This inside joke among Nintendo fans refers to a now-deleted forum post by a Melee player that was so disgruntled by someone else's tier list that they accidentally typed "tires don exits."

The polarizing nature of tier lists led internet denizens to create parody tier lists of their favorite candy and soda brands many of which stated a purposefully unpopular opinion to anger and elicit responses from viewers. For example, one candy tier list defiantly ranked bubble gum over chocolate bar heavy-hitters like Kit-Kat and Reeses that typically top lists.

Tier lists have a tendency to rile people up and get them ranting in the comments, which is precisely why YouTubers and streamers chose to put their own spin on the more than 20-year-old gaming ritual. Now they’ve become so entrenched in popular culture that wherever there’s a strong opinion, there will probably be a tier list.