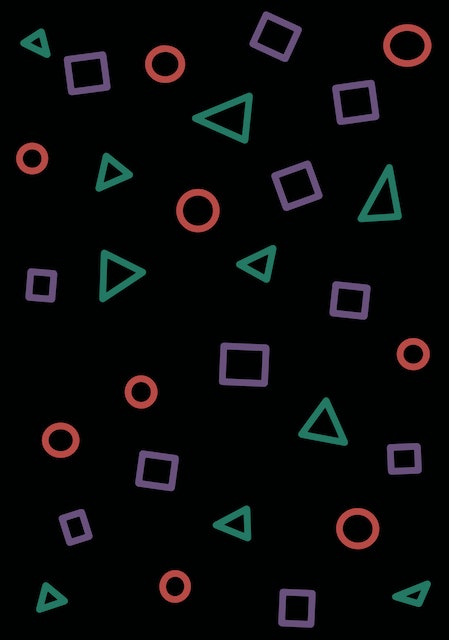 The PlayStation 5 is expected to get its moment in the spotlight very soon. A report published Tuesday corroborated rumors that Sony would unveil its next-generation console in June, a presentation originally slated for E3 2020. One crucial detail gamers desperately want to know about the next-gen console, however, will reportedly be left out of the PS5’s grand reveal.

VentureBeat reporter Jeff Grubb tweeted Tuesday that Sony is not planning on announcing how much the PS5 will cost in June. Grubb broke the news confirming that Sony would be hosting a PS5 event in June, after confirming the rumors with anonymous sources at the company. There's no official word from Sony other than a recent comment from CEO Kenichiro Yoshida that there are plans to "introduce a compelling lineup of titles [for PS5] soon."

It’s unclear if Grubb's sources explicitly told him that the PS5’s price won’t be mentioned in June, but Grubb theorized that gamers will need to wait another few months before they'll learn how much the upcoming gaming system will cost.

“I wouldn't expect console prices until August. When Intel, Nvidia, and AMD launch similar products, they wait until the last possible minute to set a price,” he wrote. “It's the one thing they can still change. But, of course, consoles rely more on preorders, so can't wait forever.”

How much will the PS5 cost?

Back in 2013, Sony announced the price of the PS4 in June during E3. But this time around, due to the coronavirus pandemic and the cost of manufacturing the PS5, a delay in its price announcement was to be expected.

An April report from Bloomberg revealed that it will cost Sony roughly $450 to produce each PS5 unit. That could result in a price tag that’s close to $500 or maybe even higher, which would be the most expensive PlayStation launch price in the history of the console.

A subsequent report by Bloomberg further verified the possibility of the PS5 coming with a lofty price tag. This report noted that Sony will produce “far fewer” PS5 units during the console's first year compared to the PS4’s launch, mostly due to production issues related to the pandemic. That same report stated that developers who are working on PS5 games estimate its final price to be somewhere between $499 and $549.

The company is reportedly planning to manufacture “five to six million” PS5 units from the console’s launch late in 2020 until March 2021. For comparison, the PS4 sold more than 7 million units in its first five months. "PS5 production volume could still change depending on the Covid-19 situation," the report also reads, indicating that further production delays are still possible due to the ongoing spread of the novel coronavirus.

The Inverse Analysis — While the price tags of PS5 or Microsoft’s Xbox Series X have not been revealed yet, Sony is in a dicey situation compared to its biggest console rival.

Microsoft is one of the most profitable companies in the world, valued at more than $1 trillion as of January. A majority of that cold hard cash comes from business ventures that have nothing to do with Xbox.

By comparison, Sony is much more reliant on PlayStation sales than Microsoft as a company is on Xbox. According to its February 4 earnings report, Sony's gaming products have been its greatest source of revenue, earning more than triple anything else the company sold.

In theory, Microsoft could afford to undercut Sony by letting the company announce the price of the PS5 first and then adjust the Series X’s price to be marginally cheaper. Alternatively, Microsoft reveal the reported budget-friendly next-gen Xbox.

Either way, it appears the Xbox has a slight upper hand when it comes to price takes. Sony might be able to make up for a rocky PS5 launch later in the console’s life thanks to its beefy roster of exclusive games, but Sony definitely does not want to be playing catch-up during this next-gen transition, especially after the PS4 dominated the Xbox One in sales in the current generation.

Sony's PlayStation 5 will release in time for the 2020 holiday season.