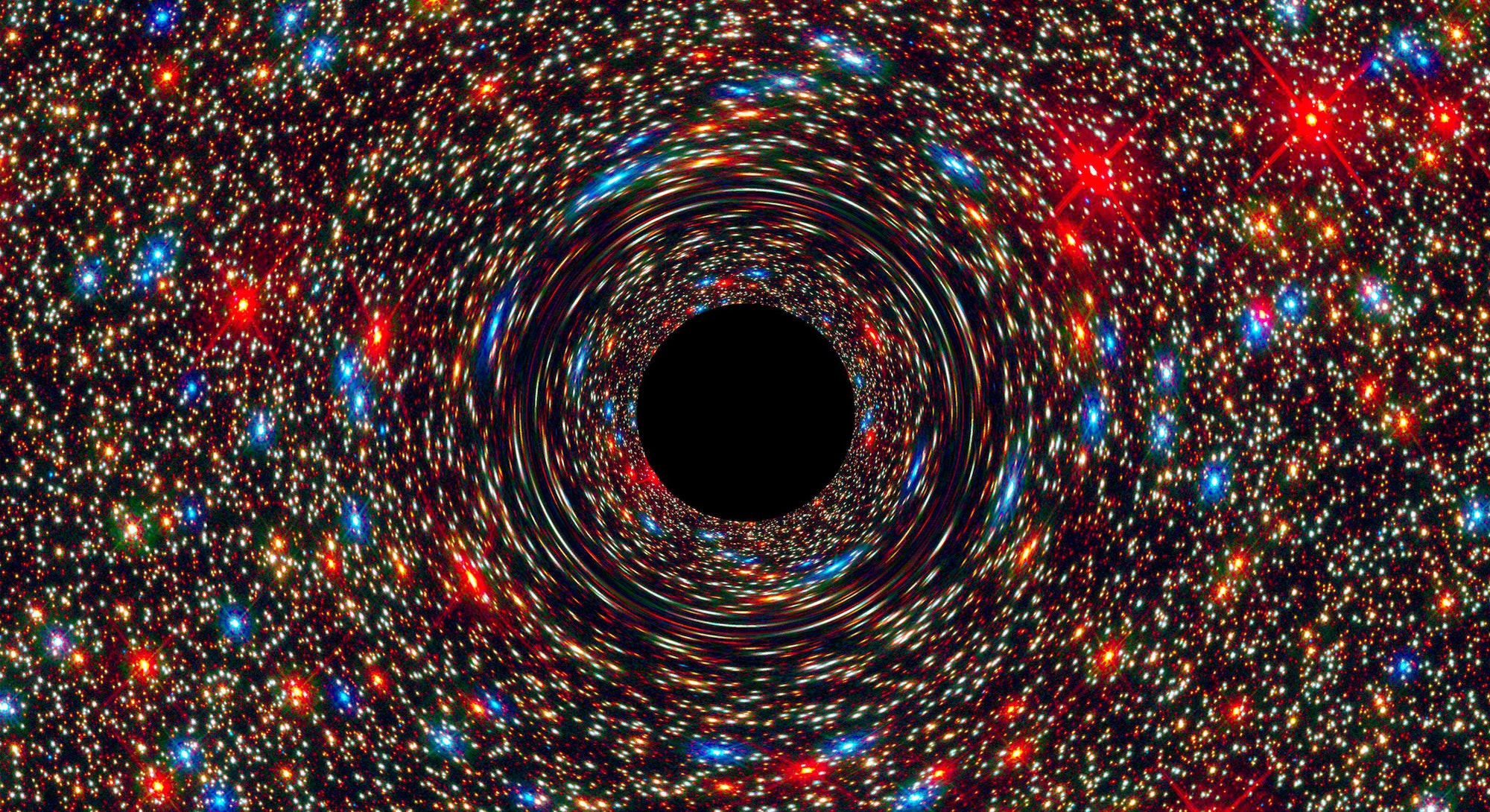 This year was a busy one for space science. Scientists solved the mystery of the universe’ weirdest molecule. Voyager 2 revealed unprecedented details about the cosmos beyond our Solar System. Black holes were caught on camera. And SpaceX, NASA, and the ESA again made strides in aerospace development. We could go on, but we won’t: Inverse is counting down the top 20 wildest stories about space from 2019. You can read them all here.

Did we miss something? Tell us! Email us your suggestions.

20. Titan’s lakes may have been formed by exploding nitrogen bombs

SpaceX’s moves in 2019 pave the way for faster global communications.

A 3D map reveals our home galaxy has an unexpected S-shape warp in it’s stellar disc.

16. Scientists detected a metal “anomaly” deep beneath the lunar surface

It’s more likely to be from asteroids than benevolent aliens.

15. Chicxulub crater study reveals the terrible end of the dinosaurs

The Age of the Dinosaurs came to an abrupt, chaotic, and terrible end.

14. In praise of Starhopper, SpaceX’s little Starship that could

The impact released an amount of energy equivalent to 240 kilotons of TNT.

12. In 2019 China brought live cotton seeds to the Moon — but none survived

The ambitious project was quickly thwarted by a cold lunar night.

11. Water may once have flowed beneath Mars’ surface

Scientists discovered the first geological evidence of groundwater on Mars.

The weirdest molecules in the universe finally have an origin story.

8. Scientists recreated the origins of the universe in a 2x2 inch tube

Think of it as the ‘Little Bang.’

7. SpaceX reached a momentous milestone in the race to reuse rockets

In November 2019, a SpaceX Falcon 9 launch marked three firsts for the company.

6. How ancient cosmic explosions may have forced humans to walk upright

A wild new hypothesis links supernovae to a pivotal moment in human evolution.

5. In 2019, a 42-year-old NASA mission gave unprecedented insight into our solar system

4. Scientists pinpoint a missing ingredient from recipe for life on Earth

In the beginning, there was soup.

3. SpaceX’s Starship could take humans to Moon within next decade

The rocket may be ideally suited for manned lunar missions, according to SpaceX leadership.

2. Did we accidentally allow tardigrades to colonize the Moon?

These hardy microscopic creatures crash landed on the lunar surface in April 2019 — and they might still be there.

If last year’s innovations are anything to go by, Elon Musk’s prediction of a city on Mars by 2050 may actually become a reality.