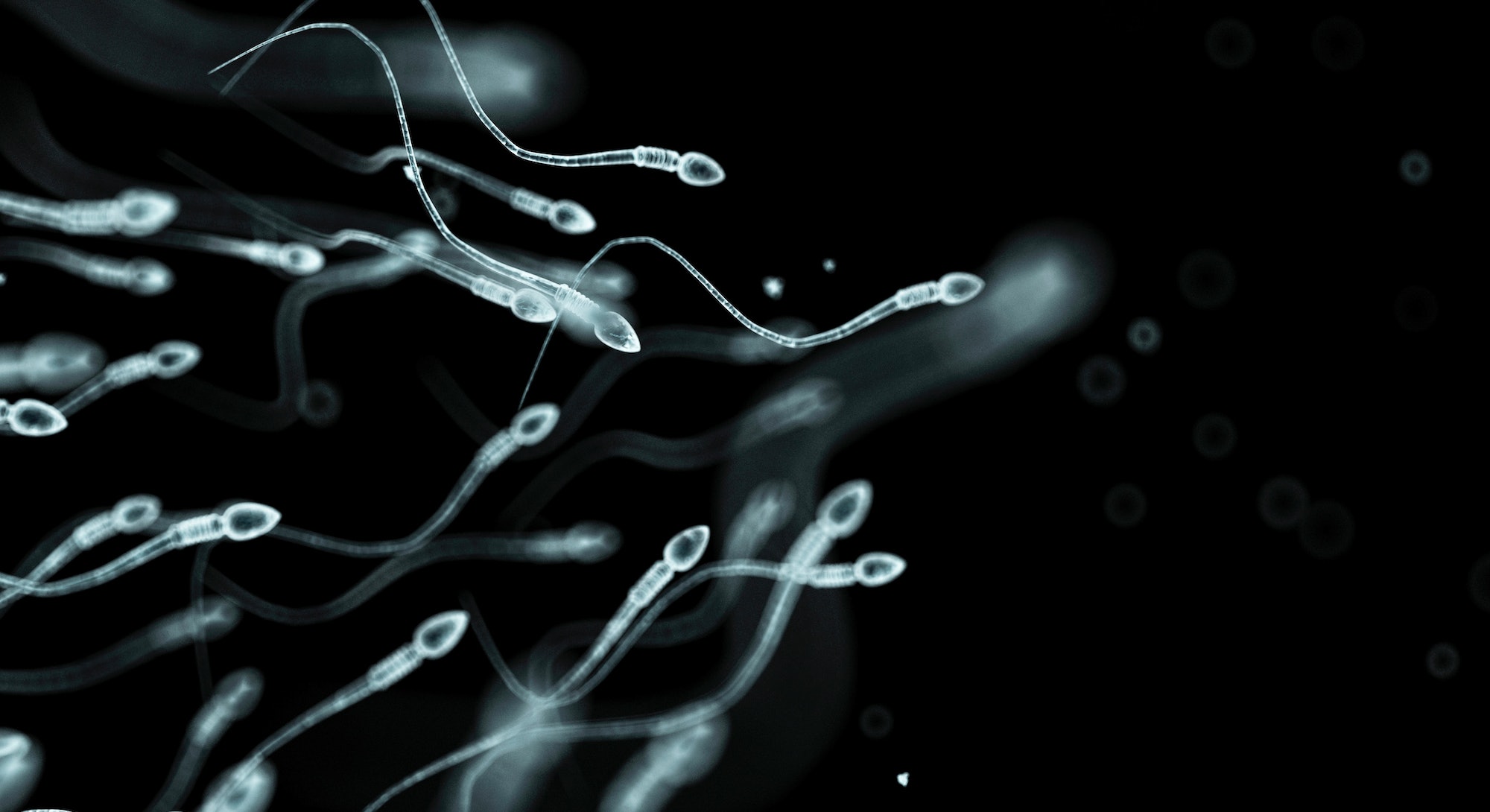 Research into infertility in males is sorely lacking.

That’s disturbing, especially considering reports of rising rates of male infertility. In cisgender, heterosexual couples who experience problems conceiving, roughly one-third of the time the problem stems from the man — and these issues are complicated. If you are male, understanding the nuances of your reproductive system matters regardless of whether you are becoming a parent or not.

Technically, male infertility is defined simply as the inability to fertilize a female egg. Still, a man who gets the diagnosis could be experiencing a range of problems, Jeff Foster, a physician specializing in men’s health, tells Inverse. Foster is also the author of Man Alive: The Health Problems of Men and How to Fix Them and spoke to Inverse about this exceedingly common diagnosis.

Foster tells Inverse that a person’s lifestyle may be the root of their infertility challenges in some cases. In other cases, genetic or biological issues may be responsible. Only 10-15 percent of men with fertility problems experience Azoospermia or a complete lack of sperm.

The treatments available to men, Foster explains, also exist on a spectrum.

“Some men will only need mild lifestyle changes,” he says. “Others will need surgical procedures to extract sperm.”

Foster explains that in men, the causes of infertility generally fall into one of two areas:

The first cause typically stems from difficulty with the physical process of gaining and maintaining an erection, Foster says.

There are myriad reasons why that might happen: A lack of desire, maybe, or hormonal issues like low testosterone. The culprit could also be a medical condition, like thyroid disease or diabetes. Both heart disease and diabetes can damage the arteries of the penis and make getting and maintaining an erection difficult.

If erections aren’t the problem — then the issue is likely with the sperm itself. In this case, the cause can sometimes be a person’s lifestyle — and some aspects of a man’s lifestyle are more at issue than others, Foster says.

The top offenders include:

But less than ideal sperm isn’t always the result of one’s lifestyle — it may have to do with your genes or a disease. Conditions may include:

What’s the difference between sperm count and healthy sperm?

When it comes to male fertility, a lot of the talk is about sperm count — if you have no sperm, you can’t readily conceive after all. But that’s not the only factor that matters when it comes to men’s fertility health. Instead, when a doctor evaluates how healthy their patient’s sperm is, they look at three other things — and sperm count.

The three crucial questions doctors need to answer are:

Recently, there’s been a lot of consternation over declining fertility rates. Fertility rates have fallen the most among young women — who are also the people with the most to gain from freedom of choice when it comes to fertility. In some cases, this is a good thing: Fewer babies being born can mean fewer people have unplanned or unwanted pregnancies and that more people have opportunities outside of family life.

But infertility among people who want children also seems to be on the rise, Foster says.

“Over the last few years, we have seen a greater number of both men and women being referred for infertility treatment,” he says.

“There’s no evidence that there are more people with inherited medical conditions,” he adds, “So the increased number of infertile men seems to be a combination of our worsening lifestyles and general health.”

It could be that more people are comfortable seeking fertility treatments. Getting help for fertility was once — and in some places, still is — taboo. At the same time, there are more fertility doctors and clinics than ever before; people who can afford treatment have easy access to it.

Infertility can be very distressing for men who want to conceive. Traditionally, people treat infertility as a “female problem,” Foster says. As a result, men often have to deal with two significant challenges when they experience fertility issues. One stems from the science itself. The other, however, is more societal.

“The treatment for infertility is often based around the woman,” Foster says, in part because women are the ones who are most likely to need to undergo physical procedures, like IVF and pelvic scans, to get pregnant. In turn, the focus on the woman can make men feel marginalized or like “a donor and nothing more,” Foster says.

“Sex, sexual function, and the ability to make a baby is something that is culturally and societally viewed as intrinsically part of being a guy,” Foster says.

The fear of backlash can make it hard for men to talk to friends or family about their infertility diagnosis. Foster says men often don’t share these feelings with their partners, even though they are likely going through similar stresses.

What you should do if you are diagnosed with infertility

Foster has two pieces of advice for men who are diagnosed with infertility:

“For the vast majority of men, a better lifestyle — while not necessarily curing the problem — will still help,” Foster says. “Eat healthily, exercise, don’t smoke, reduce alcohol, and avoid obesity.”

Foster says it may also be possible to take supplements to boost the health benefits of a sound lifestyle.

“Taking zinc and selenium can improve sperm quality,” he adds.

If you have a close friend you can open to, sharing the burden of stress can be incredibly helpful for mental health.

“Men are very supportive of each other, but it often takes that initial step to break down the social barrier of ‘just being a guy’ and not talking about how we feel,” Foster explains.

Whatever your situation is, please don’t keep your feelings about it bottled up. Find someone you trust, be it a loved one or a mental health professional you can talk to throughout the process. Whatever the future holds, you’ll be better equipped to face it if you’re taking care of your mental health.