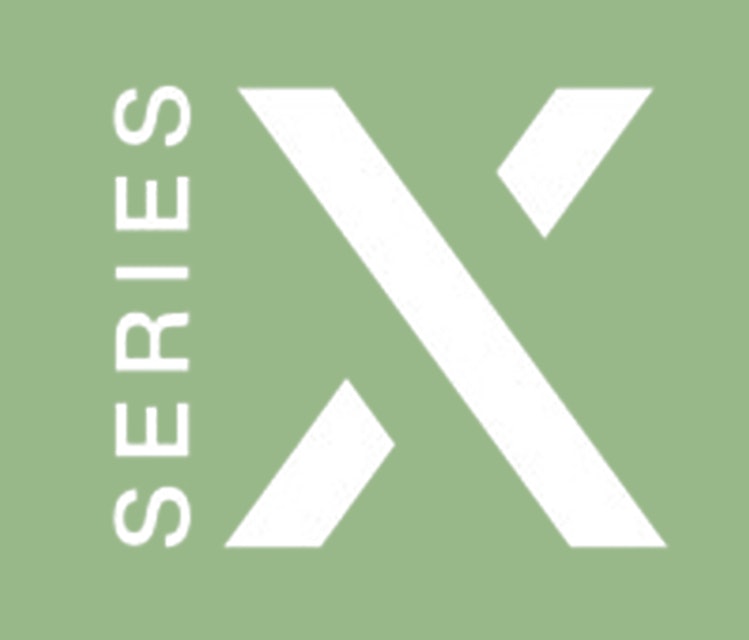 Microsoft hosted its first Xbox Series X gameplay showcase in May when it introduced third-party titles coming to the next-generation console like Assassin’s Creed Valhalla and The Medium, but new rumors indicate that Microsoft’s July Xbox Game Studio presentation could be even bigger.

Here's what gamers can safely expect from the upcoming presentation — and when it will probably take place.

The company confirmed that it would hold another event in July to update its fans on its upcoming first-party games. Microsoft has yet to announce exactly what date this will happen on, but VentureBeat reporter Jeff Grubb and VideoGamesChronicle cite unnamed sources at Microsoft who said it would take place on — or at least around — July 23.

Neither Grubb or VGC mentioned what time it could begin, but based on Microsoft’s previous May presentation, we can probably expect an afternoon announcement.

There hasn’t been any confirmation about the event’s exact lineup as of yet, but a series of reports and rumors have given us a good idea of what to expect from the showcase.

Halo Infinite will be the Series X’s crown jewel of Series X launch titles. Microsoft has announced that it will be released alongside the next-gen console, which is expected to hit shelves sometime in November. That means Master Chief’s triumphant comeback could only be five months away.

Seeing how Halo Infinite’s release date window is quickly approaching, it is highly likely that Microsoft will showcase either another cinematic trailer or a snippet of gameplay. The official Halo Twitter account published a cryptic teaser trailer on June 24, which further stoked the flames that a Halo Infinite announcement is incoming.

It’s unclear if Microsoft will announce a firm release date for the game just yet. That’s because its release is tied to the Series X’s launch and the company might want to wait a bit longer to reveal when its console will be released. But seeing as Halo Infinite is the premier Xbox Studio game, it would be a big disappointment if there isn’t at least a gameplay reveal scheduled for July.

Microsoft took the wraps off of Senua’s Saga: Hellblade II during the 2019 Game Awards but news about the Ninja Theory game has been sparse ever since.

It's been confirmed that Hellblade II is being built using Epic Games’ recently announced Unreal Engine 5, but a timeline for the fantasy title remains murky.

Because of that, this game probably won't be a launch title. Xbox head Phil Spencer said that Hellblade II was in "early development" after the December 2019 reveal, so it will probably be released long after the Series X’s late 2020 launch.

With this being an anchoring Series X title, however, Microsoft will probably have at least another trailer and maybe even a release date window ready in time for the July presentation.

Fans and journalists discovered two placeholder Twitter accounts for Fable and Perfect Dark in late June. One is being followed by a single Microsoft employee and the other is registered to a Microsoft email address, so the evidence stacks up here.

This obviously excited fans that took these accounts as hints that Fable 4 and potentially a new installment of the Perfect Dark stealth series could make it to the Xbox Series X launch. However, Xbox Games Marketing general manager Aaron Greenberg tried to downplay the hype hours after the news broke.

“I know everyone is hungry for news, but sorry to get your hopes up,” he tweeted. “These accounts have been inactive for years. It’s standard practice to secure social handles for our IP.”

While that might come as a disappointment to many fans, it’s possible that the company is simply backpedaling on leaks. There’s still some semblance of hope!

Finally, while Microsoft has said its July event will exclusively focus on games, there could be a surprise hardware announcement of the long-rumored Xbox Series S. There have been rumors about a cheaper, all-digital version of the next-gen Xbox for well over a year now but they’re seemingly approaching a critical mass.

There have been various reports, unearthed patents, and even leaked documents that indicate Microsoft is cooking up a budget-model of the Series X codenamed "Project Lockhart." But when could the company be planning on revealing it?

Sony has revealed that the PlayStation 5 will go to market with two variants, so it’s in Microsoft’s best interest to do the same. Unless it’s planning on announce the Series S right as the Series X is supposed to launch, the July event seems like the perfect moment to announce the second half of its next-gen hardware plan.

Microsoft will release the Xbox Series X in late 2020.