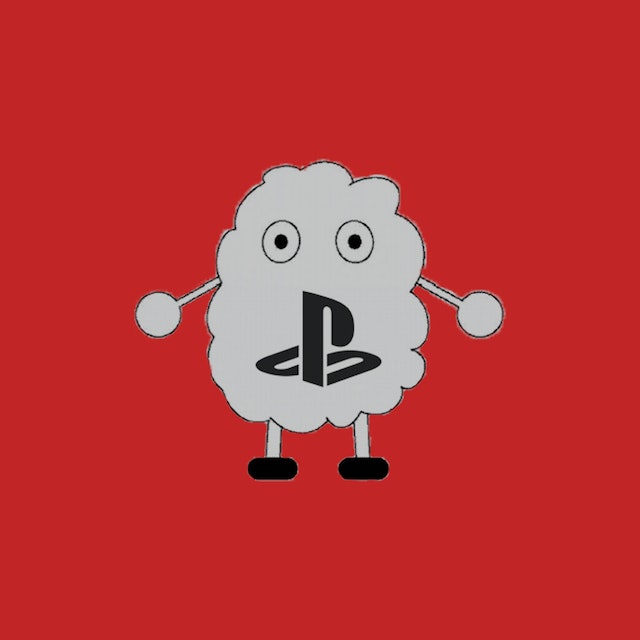 The PlayStation 5's most bizarre innovation may have just been revealed in the form of a new patent Sony filed for a robot that will sympathize with the gamer as they play, sharing in all the highs and lows that come with a strenuous gaming session.

Sony has previously revealed that the company might collect pictures of gamers' ears to make the most of PS5’s 3D audio technology. Other patents have teased that its DualSense controller could eventually come with a touchscreen that detects how much gamers are sweating. Now, it seems that Sony wants to develop a PS5 robot to hype you up every time you get a kill in Call of Duty: Warzone, perhaps to augment yet another patent that tracks pupil dilation through a VR headset — it might even overlap with a patent for an A.I. that offers in-game tips as microtransactions.

Say hello to Hikoemon, a puffy-looking gaming companion that Sony wants you to sit next to while you play video games, all so the little guy (or gal) can cheer you on or comfort you after a tough loss. Details about this potential PS5 robot were published in a Sony patent application Thursday by the U.S. Patent and Trademark Office. Hikoemon, at least in the concept mockup, looks like a little cloud with eyes, arms, and legs with some very noticeable shoes.

Hikoemon is said to eventually come with the ability to speak and move its arms, legs, and neck in reaction to PS5 user’s gameplay and actions towards it. The whole idea sounds a lot like a more polite version of the holographic alien child from the Spike Jonze film Her (2013). Here’s how Sony envisions this robotic companion:

“The inventor has focused on [the] possibility of utilizing a robot as a joint viewing player who experiences sympathy with a user. For example, it is expected that the user's affinity with the robot is increased and motivation for playing a game is enhanced by the robot viewing the game play next to the user and being pleased or sad together with the user.”

Hikoemon will need to deduce how the users are feeling during their gaming sessions in order to react appropriately because there would be nothing more tilting than a clueless furball cheering after your Overwatch group gets demolished. So it’ll come retrofitted with microphones, cameras, and touch sensors to collect data and deliver a fitting response, and we can only assume it'll also connect to the PS5 wirelessly in some fashion to also collect data from other aspects of the console.

The patent also notes that Hikoemon will come with a “love index” to track users’ overall sentiment towards it. If this gaming companion ever makes it to market, it’ll be able to remember every single time you’ve tossed it across the room, so be nice.

Let’s hope Sony doesn’t give Hikoemon a trash-talk mode or things could get ugly.

The Inverse Analysis — A PS5 robot might seem extra, especially when Sony’s console could cost more than $500, but this isn’t the first time the company has released a gimmicky robotic companion.

Aibo, Sony’s $2900 robot dog, relaunched in the U.S. in September 2018 after a successful launch in Japan earlier that year. The company could repurpose a lot of the same hardware that went into Aibo to build Hikoemon, but if this patent ever does actually come true, expect it to be within the same eye-popping price range as the robo-puppy. The gaming companion might be able to find a niche market, especially when millions of Americans are isolating because of the ongoing coronavirus pandemic, especially if it is somehow able to launch when PS5 is released or soon thereafter.

A few scientists have recommended people continue taking social distancing measures until 2022. Gaming with friends over Discord might be enough to hold you down for that long. If not, hopefully Hikoemon makes it out of Sony’s research department ASAP.