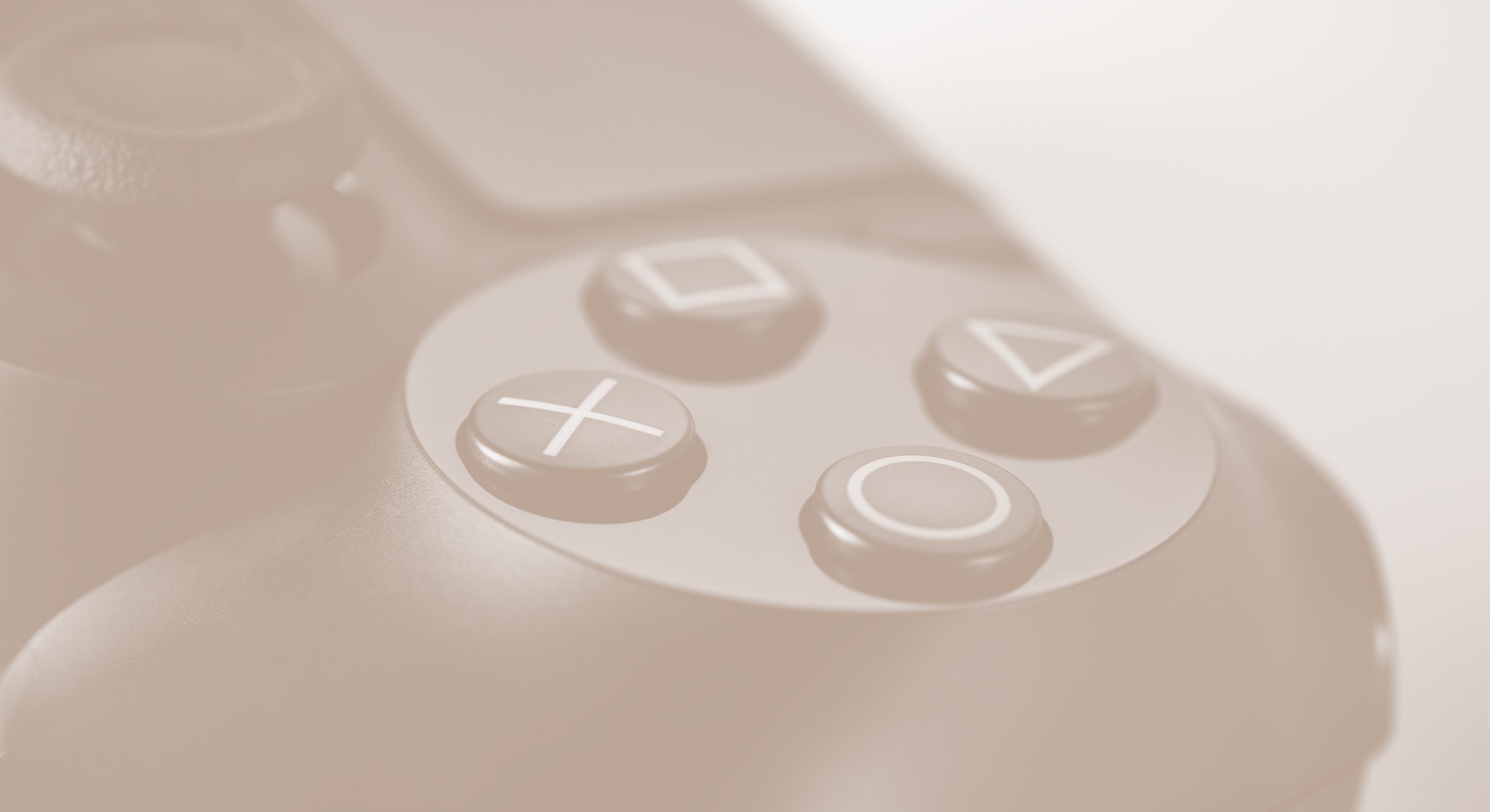 At this point, gamers know more about the PlayStation 5’s DualShock 5 controller than the console itself. Yet another new patent filed by Sony has revealed an eye-popping upgrade for the controller that makes it seem like a gadget from a science fiction movie — but it could come with one big drawback.

A Sony patent application filed to the U.S. Patent and Trademark Office on Thursday teased that the DualShock 5 will come with a detachable touchscreen that can be placed over its touchpad. The document explains that the display could be used to provide tactile feedback for special in-game actions and display text, like menus, that players can access without having to pause the game they’re playing.

Here’s a snipped from the patent explaining some of its use-cases.

This could help gamers inspect a game’s map without having to constantly cut the flow of their gameplay, but adding a screen to a wireless could severely affect its battery life. That could mean if PS5 users want to use the touchscreen, they’d need to spend more time with their controller tethered to the console to make sure it doesn’t run out of power in the middle of a boss fight. Impressively, Sony may have already revealed a potential solution to this problem.

Back in October 2019, PlayStation CEO Jim Ryan revealed a handful of upgrades coming to the PS5 and its peripherals. One of them was that the Micro USB charger on the DualShock 4 would be replaced with a USB Type-C port for faster charging. That might not mean an improvement to overall battery life, but it should decrease the amount of time players will need to spend charging their controller if they want to use the touchscreen.

Could a DualShock 5 touchscreen actually make it to the PS5?

Patent applications don’t necessarily mean that the proposed features will ever make it into the DualShock 5’s final design, but many of the patent’s claims align with the PS5 features Sony has already revealed.

Along with a USB-C port, the new controller will come with built-in haptic motors to deliver unique tactile feedback for different games. That means the device will vibrate in subtly different ways if players are driving on asphalt versus driving offroad in games like Grand Theft Auto 5. The touchscreen could be used to enhance this feature further, by letting them switch gears with the swipe of a finger.

The DualShock 5 — and the PS5 — is looking more and more advanced by the day. A previously published patent teased that it might come with Apple Watch-grade biometric sensors to detect gamers’ heart-rate and the amount of perspiration from a player's hands. Plus, a subsequent patent hinted that the DualShock 5 could come with a mobile battery pack which would make the proposed touchscreen feature even more plausible.

We'll all still have to wait until Sony finally reveals its final design for the PS5. If the company will stick to a release date before the holiday season, then we'll have to get some kind of announcement in the next few months unless production and promotion is delayed in some fashion.