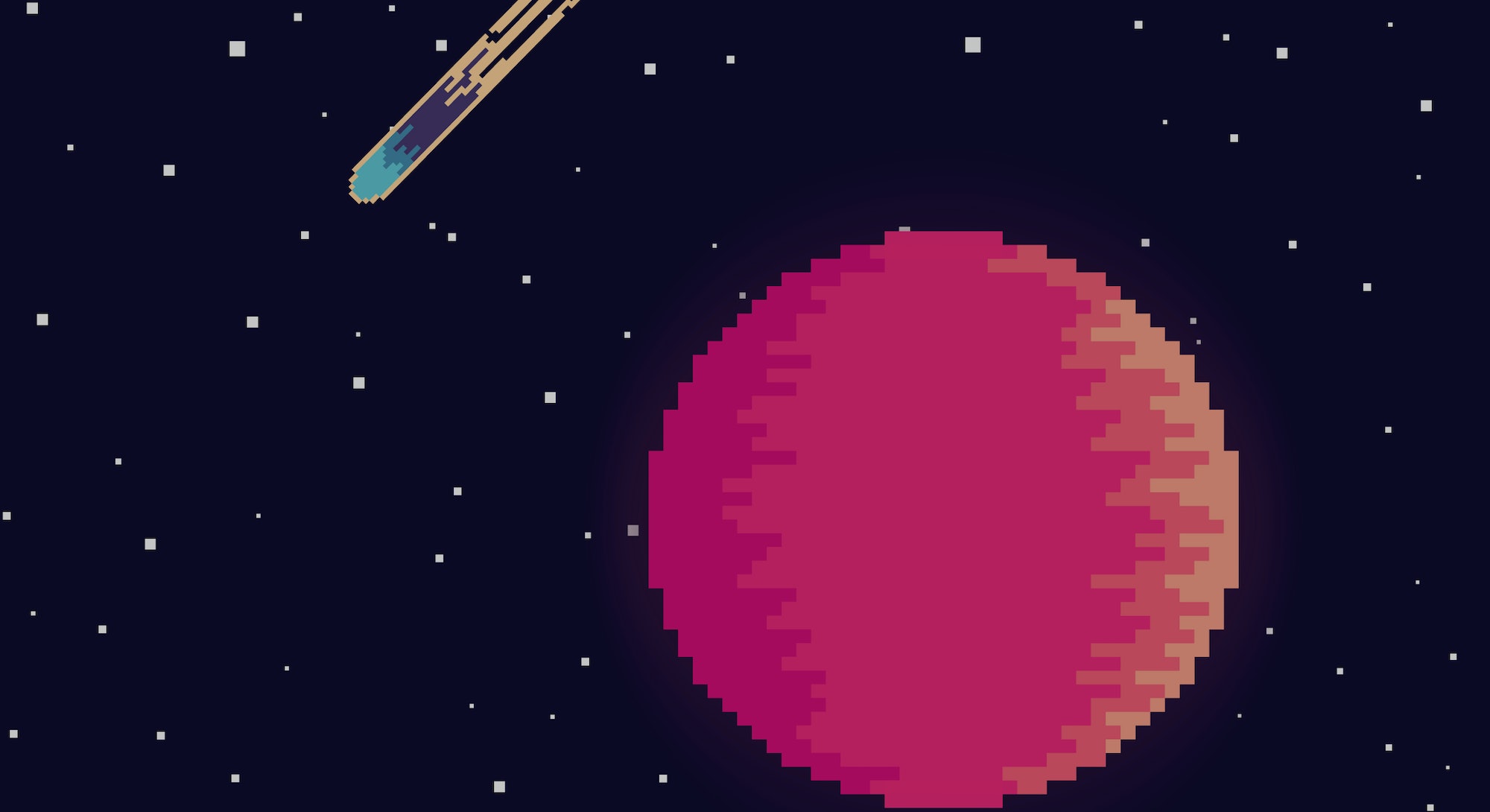 Among Us has transcended the typical arch of a viral trend to become one of the defining indie games of 2020 — even though it was released in 2018.

The murder mystery app’s popularity with Twitch streaming stars (combined with our pandemic-era need for distraction) catapulted Among Us to fame. The game has amassed a player base in the millions, many of who make memes based on in-game terminology like “sus” (a shortened form of suspicious with its own complex backstory).

But there’s another acronym that has confused even avid Among Us gamers: AFK, short for “Away From Keyboard.”

The term seems to be confusing some players, with search interest rising slightly and people on Twitter asking publicly for an explanation.

Typically, anyone who uses the acronym in Among Us wants to let you know that they’re stepping away from their computer or phone for a period of time. But clever players will use the term to trick their opponents into believing they aren’t playing when in fact they were there the whole time.

Every game of Among Us begins with players being assigned the role of either a “Crewmate,” who needs to stay alive long enough to complete a list of tasks, or the “Imposter,” who’s trying to murder the crew. Imposters pretending to be AFK can use the fact that everyone thinks they weren’t playing as an alibi or lure an unsuspecting Crewmates to check on them.

This deceptive strategy has become such a loathed tactic that there are memes about how anyone who claims to be AFK is instantly suspicious. But while the acronym has seen a spike of use thanks to Among Us, AFK was originally the product of the early internet.

AFK hails from a time when keyboards were a requirement to use the internet in the 1980s and 1990s. The web was still in its infancy, and people would primarily use dial-up bulletin board systems — like FidoNet — to exchange emails or engage in public forums.

FidoNet was particularly popular at the time, so much so that in 1984 community managers began publishing a weekly newsletter — named FidoNews — as a means to keep people informed and start conversations. One particular issue in 1989 included a glossary of emoticons and abbreviations to help newcomers adopt the budding shorthand of the internet. The list included AFK, defined as “Away From Keys.”

By this time, AFK would have likely been used on other bulletin board systems, but FidoNews codified it into early internet adopters’ lexicons. Thanks to improvements in modem speeds and the availability of low-cost internet connections in the mid-1990s, FidoNet’s user base quickly ballooned to around 40,000.

That led AFK to quickly spread to other corners of the internet.

Online role-playing games have existed since the mid-1980s and early 1990s thanks to multi-user dungeons like Kesmai (1985) and Habitat (1986). These pioneering virtual worlds typically only allowed under 100 players per server, but right as FidoNet began to pick up steam an influx of more graphically advanced massively multiplayer online role-playing games began to come to market.

Neverwinter Nights (1991) is considered to be the first MMORPG to push graphics past the multi-user dungeon era and increase server capacity to hundreds of players. It cost $6 an hour to play Neverwinter Nights when it was first released, but it would go on to influence seminal RPGs like Meridian 59 (1995), Ultimata Online (1997), and eventually World of Warcraft (2004).

There are no written records of when AFK was first used in a gaming context. However by 2003, Urban Dictionary user PantherX published a gaming-related definition for the acronym suggesting it had already been in use for a while.

“Away From Keyboard: often used in online gaming when someone is not moving they are assumed to be afk,” they wrote.

While the timelines might be fuzzy, it’s likely early RPGs took AFK from the bulletin board scene to online gaming circles. MMORPGs often require immense time commitment from players, when these gamers need a quick break from running through dungeons dropping “AFK” in the chat is an easy way to let their teammates know they’ll be gone for a little.

Nowadays, games like WoW have bosses that require up to 25 players to defeat and shooters like Valorant and Overwatch require careful team communication. With multiple other gamers relying on everyone else on the team, it’s become a gaming etiquette to excuse yourself with an “AFK.”

Now, Among Us has written a new entry in the long legacy of AFK turning it from a polite way to tell your friends you need a minute into a shady strategy.