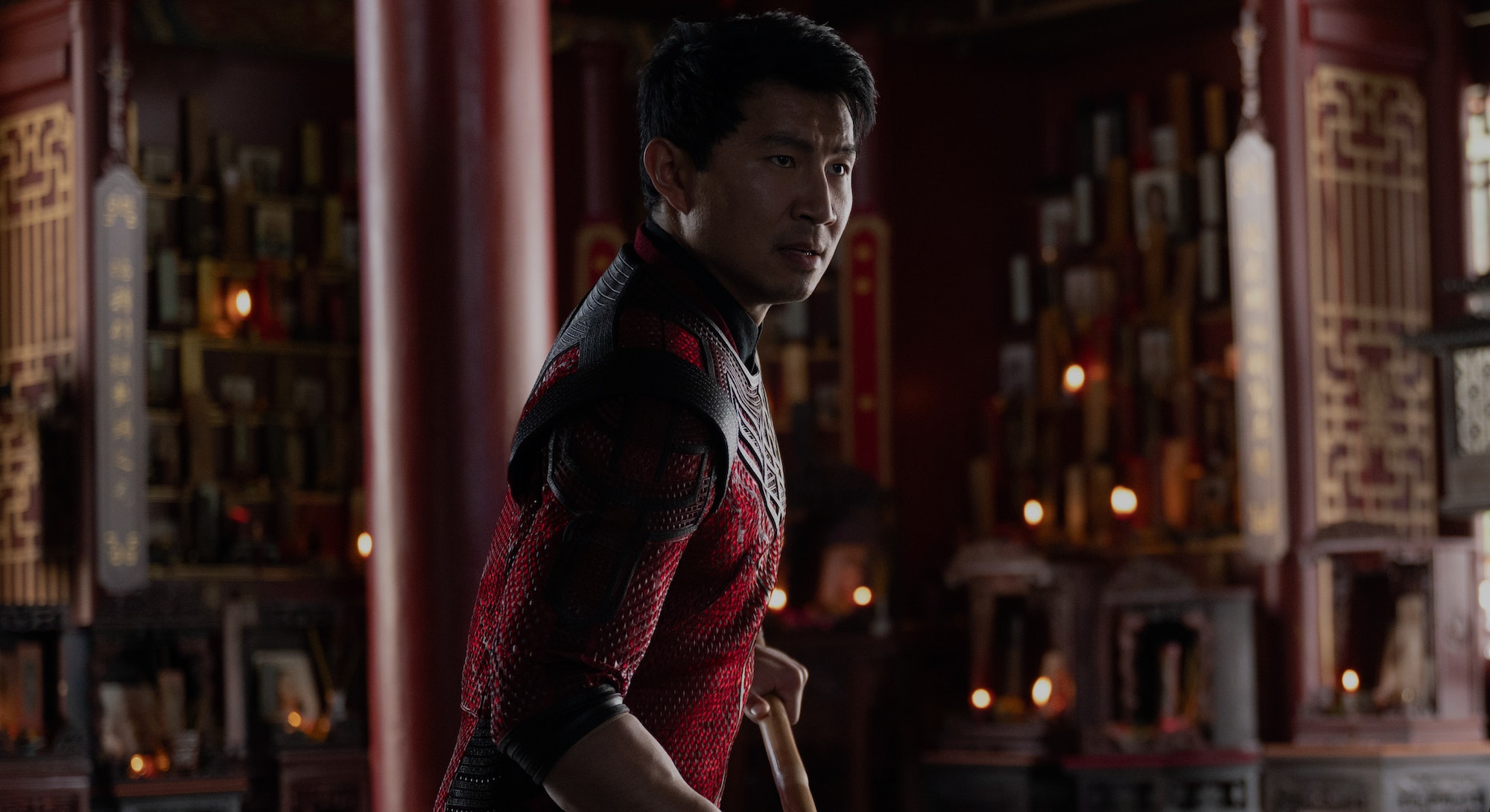 Many people don’t know who Shang-Chi is, much less how to pronounce his name.

Shong, the correct pronunciation of “Shang,” is a hard one for Western tongues. I know from experience: My indigenous Filipino middle name (Maglasang) is pronounced similarly, and it stumped faculty members tasked with announcing it at graduations.

So, in Shang-Chi and the Legend of the Ten Rings, when the new Marvel superhero is asked, “Who are you?”, it’s a question most of us have, too: Who is this guy? Shang-what?

Without a “-man” suffix or powers comparable to other caped crusaders, Shang-Chi (played by a magnetic Simu Liu) is a stranger to the norms of the Marvel Cinematic Universe. He was popular nearly 50 years ago in the cult Master of Kung Fu comic book, but the character has been overlooked in this era of blockbuster superhero movies. With Shang-Chi and the Legend of the Ten Rings, which opens on September 3, that’s about to change.

Shang-Chi’s MCU debut is a knockout, delivering a deft combo of narrative and action that hurtles audiences along with centripetal force. Though it relies on heavy-footed exposition later in the story, its qualities make it an exceptional Marvel movie.

With sublime craftsmanship, Shang-Chi fuses Eastern and Western filmmaking styles, resulting in a work that signifies a major turning point in Asian-American history.

Early in Shang-Chi, directed by Destin Daniel Cretton (Just Mercy) and written by David Callaham (Wonder Woman 1984), audiences meet “Shaun,” (Liu), an underachiever in post-blip San Francisco. Shaun and his best friend Katy (Awkwafina, in a role seemingly written for her) are content to slack off in minimum-wage jobs and spend what little they make in karaoke bars. Honestly, it’s relatable.

But after a violent confrontation on a bus, Shaun reveals his secret past: His real name is Shang-Chi, and he’s the son of a thousand-year-old criminal mastermind, Wenwu (Hong Kong screen legend Tony Leung, making his Hollywood debut).

Forced to confront his father and the “Ten Rings” — the cult of warriors named for the ancient set of iron rings Wenwu possesses — Shang-Chi reunites with his sister, Xialing (Meng’er Zhang), and embarks on a journey toward heroism. But that traditional element of Shang’s arc is offset by Shang-Chi’s cinematic exploration of Asian and American pop culture.

A mixtape of influences, Shang-Chi reflects that East is West and West is East before finally bridging the two spheres in memorable style. Combined with Marvel’s proven tonal formula, Shang-Chi possesses a holy combination: wuxia romances swirl together with Shaw Brothers grindhouse and shonen anime as the film also fits in loving nods to James Bond and Jackie Chan.

Shang-Chi also represents the decades of Asian imagination imported to the West and gobbled up by young, impressionable audiences who’ve since grown up to become storytellers themselves. It’s breathtaking.

But references alone don’t make a movie exceptional. That’s down to execution. The action of Shang-Chi is captured in the style of the Hong Kong action-cinema masters, which elevates it above shaky-cam Hollywood fare in which action and story exist separately.

Absent are generic hallway brawls. In their place are set-pieces that utilize environmental hazards that most Hollywood movies, including Marvel ones, forget. Shang-Chi is a triumph of stunt work; members of the Jackie Chan Stunt Team were heavily involved, including fight coordinator Andy Cheng and the late Brad Allan, both of whom collaborated with Chan on the Rush Hour films and Shanghai Noon.

Shang-Chi also has an intelligent, respectful understanding of martial arts. Unlike Marvel’s last dalliance with kung fu (the Netflix series Iron Fist), Shang-Chi doesn’t take an appropriative approach. Instead, it muses on the power of tradition to connect us to our past, even when we wish to run from it. As costar Michelle Yeoh (occupying a role that’s a bit spoiler-y to reveal) tells Shang-Chi, “You are a product of all who came before you.”

With so much soul on screen, the overabundance of CGI that creeps into Shang-Chi’s third act is forgivable as a necessary evil, what with all the mythical creatures and superpowers. And CGI isn’t inherently bad, not when Shang-Chi wisely embraces its potential for anime-like spectacle.

Sitting in the director’s chair for Shang-Chi is neither an action auteur nor a reliable Hollywood journeyman. It’s Destin Daniel Cretton, whose vision first belonged to intimate dramas like Short Term 12 and Just Mercy. Given Cretton’s proven interest in the human condition, Shang-Chi isn’t such a far leap. If anything, a Marvel spectacle uniquely rooted in the pain, courage, and specificity of its characters is precisely in his wheelhouse.

In the original Master of Kung Fu comics, Shang-Chi was the offspring of pulp villain Fu Manchu. Thankfully that racist caricature has been remixed into the more palatable (and infinitely more attractive) Wenwu, a composite who also borrows pieces from the Stan Lee/Don Heck creation “The Mandarin” previously featured in Iron Man 3 (and yes, that is addressed). And as embodied by the alluring Tony Leung, the face of Wong Kar-wai’s tender romances, Wenwu couldn’t be farther from yellow-peril villainy.

Shang-Chi is the most human Marvel movie in years.

In what seems like an overdue reckoning with the MCU’s “villain problem,” Wenwu offers proof of Cretton’s ability to sensitively probe human fallibility and ruminate on its consequences. At the heart of Shang-Chi is a shattered relationship between a father and son. (This is not a first for the MCU; Iron Man 2 and Guardians of the Galaxy Vol. 2 deal with daddy issues.) Dragons and all, Shang-Chi reverberates deepest as Marvel’s most human movie in years.

Shang-Chi and the Legend of the Ten Rings is a bonanza destined to become a new favorite Marvel movie for many. Kung fu isn’t a novelty within its world, but part of a larger meditation on parenthood, legacy, and how our actions ripple forth into the future with repercussions no amount of training can prepare us for.

Though this year’s Mortal Kombat and Snake Eyes had similar hopes for offering mainstream Asian representation in the blockbuster realm, Shang-Chi successfully forges ahead where other efforts failed. In the I Ching, Shang-Chi’s name roughly means “rising spirit.”

Shang-Chi and the Legend of the Ten Rings opens in theaters on September 3.