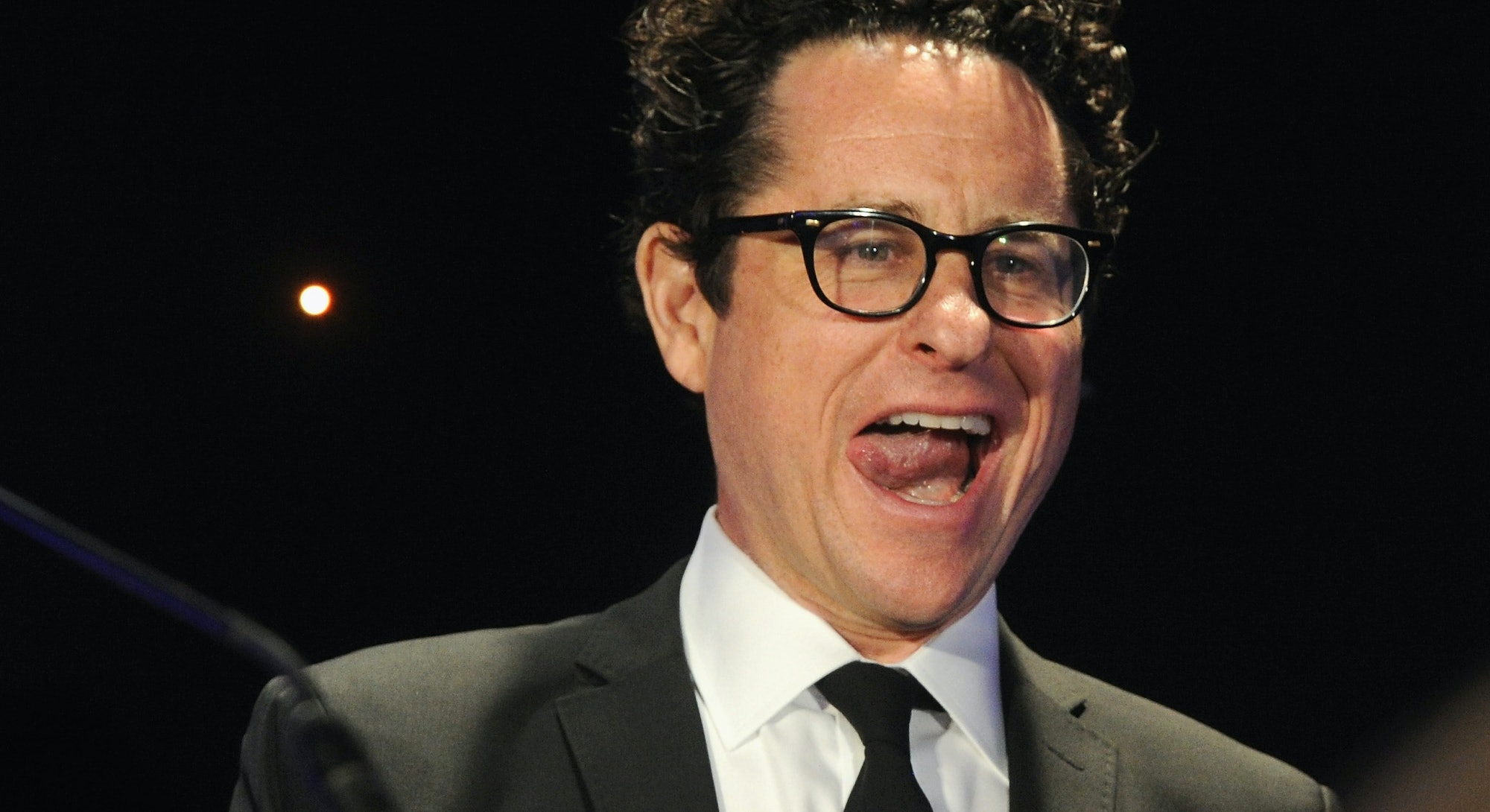 Praising J.J. Abrams as a great cinematic artist is a bit like thanking your Blu-ray player for doing a good job. Unlike true cinematic sci-fi auteurs (George Lucas, Ridley Scott, Rian Johnson...), Abrams’ best-known work often feels derivative on purpose. Break down any of his films and you’ll find too much strobe and lens flare, too many unnecessary secrets, or, in the case of his two most infamous science fiction films — Star Trek Into Darkness and Star Wars: The Rise of Skywalker — both.

Despite all that, Abrams has been sci-fi cinema's biggest booster of the last decade, and Star Trek and Star Wars would both almost certainly be dead without him. Yes, he brought these two sci-fi franchises back to life, but he did it mad scientist-style. Like Dr. Frankenstein in Boris Karloff’s 1931 movie, Abrams put the wrong brains into his re-creations, and both franchises paid a price for their resurrections.

2009’s Star Trek is at least partially responsible for the word “reboot” replacing the word “remake” in the film geek vernacular, and it’s still the only movie labeled a reboot that actually deserves the title. In almost every way, Trek is one of a kind: a sequel, a prequel, a reboot, and a remake that also somehow works as a standalone story. It should resemble The Scorpion King 2 (a sequel to a prequel of a sequel of a remake), but the elegance of Abrams’ Star Trek mirrors the simplicity of The Force Awakens. Both give the people what they want.

This populist approach informs both The Force Awakens and Rise of Skywalker, but sometime after The Avengers in 2012, geek movie culture changed. Fans started getting exactly what they wanted from movie franchises, and, because Marvel was so damn good at it, everyone else seemed like suckers. In 2009, making a populist sci-fi franchise film was a feat of nerdy gymnastics. By 2019, it’s a given.

Every single J.J. Abrams movie is a contained explosion, and Abrams takes those explosions as seriously as a kid playing Darth Vader. There’s something about his big ideas, like Starkiller Base in The Force Awakens, that feel so silly it’s like a 13-years-old dreamed them up. It’s part of his charm. Even when he’s going whole hog, Abrams makes his concepts just a little lame. Don’t know what to do with Luke Skywalker? Put him at the end! It’s a cliffhanger, on an actual cliff!

Pulling these nerdy punches creates a false sense of subtlety. Abrams wants you to think his movies are about people and feelings, but that’s a lie. A lens flare in outer space implies there’s a camera in space filming the Starship Enterprise, but the lens flare is a cheat. It’s a gesture at realism that actually reminds you you’re watching a movie.

Abrams isn’t concerned with trying to trick the audiences into suspending their disbelief. He wants you to know you’re watching a movie. If he was allowed to narrate his films, he'd be throwing in asides to annotate the action.

If Abrams were a fictional character, he’d be Dr. Watson. He’s not the great mind solving life’s mysteries, he’s the guy who decided to write it all down. In The Hound of the Baskervilles, Sherlock describes Watson with the greatest backhanded compliment of all time:

“It may be that you are not yourself luminous, but that you are a conductor of light. Some people without possessing genius have a remarkable power of stimulating it.”

That’s J.J. Abrams. He’s the guy throwing the switch to make the monster. Writing down Sherlock’s stories. Chasing space ships through the stars, not caring if there’s a lens flare, because hey, that looks cool, right? Even when he fails, it doesn’t matter. He was never trying to be a serious artist anyway.

Abrams has never aimed for greatness. He’s just tried to get the job done. And a quick scan of pop culture in the geeky 2010s proves he surpassed his own wildest expectations.