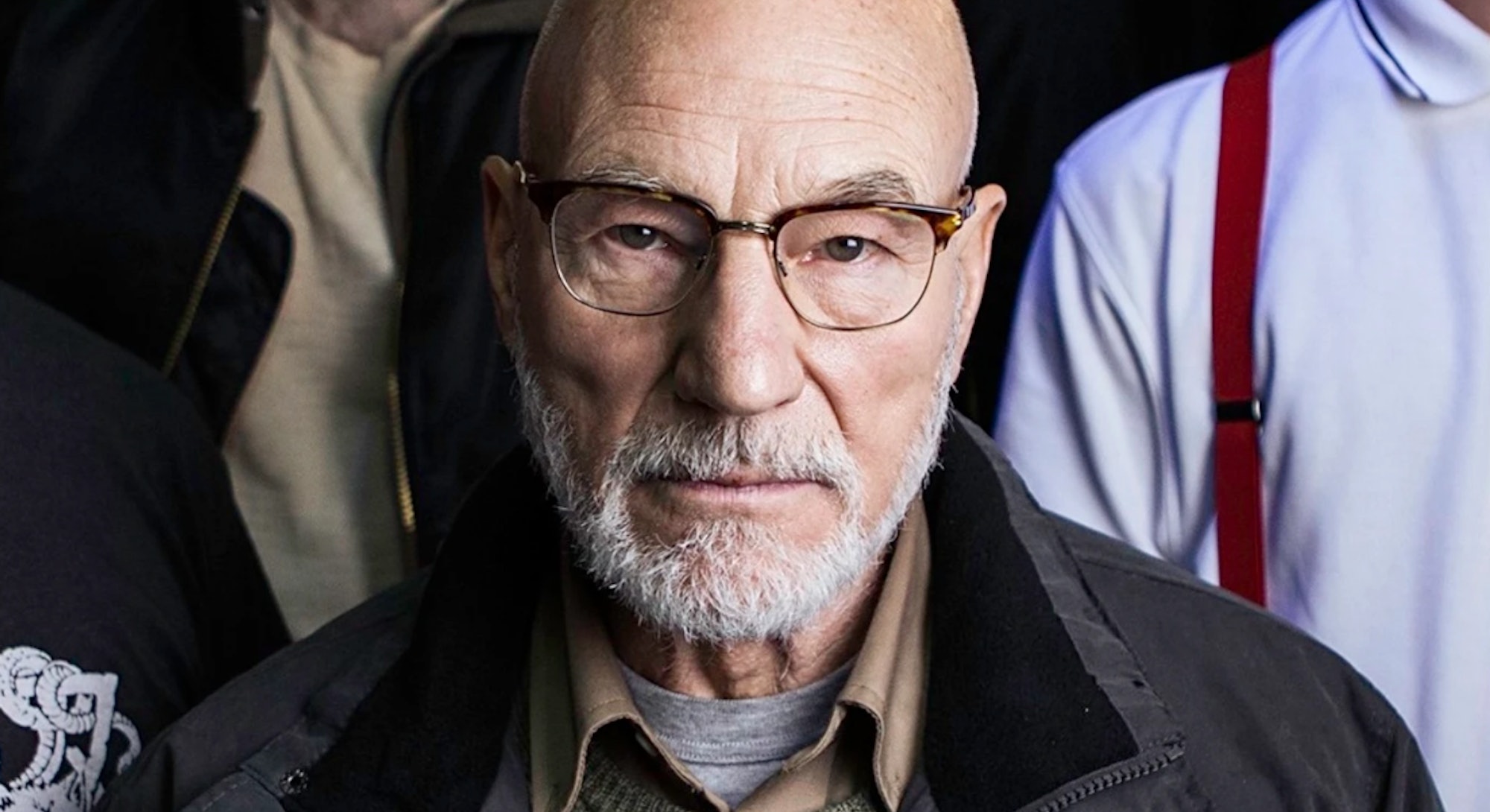 Put yourself in the shoes of The Ain’t Rights about 30 minutes into Jeremy Saulnier’s 2015 thriller Green Room. During the final leg of a ragged tour of the Pacific Northwest, the punk band’s back-up gig turns out to be at a Nazi skinhead club in the middle of nowhere.

After their show, the (Jewish) bassist Pat (Anton Yelchin) walks in on a cold-blooded murder. The band’s got way more than they bargained for -- they’re trapped in the club’s green room, surrounded by muscled, machete-wielding racists who seem to be in a witness-killing mood, with just a pistol to defend themselves.

Enter Darcy, the elderly leader of the white power gang, who calls to the band from the other side of the barricaded door. Give us the pistol, he says. I don’t care what you saw or did, he says. Everything’s going to be fine -- surrender is the only way. Even though everybody involved should know better, the band’s briefly taken in by the soothing tones. Having been similarly hoodwinked, I can hardly hold this against them, for the leader of the neo-Nazis -- an appalling villain who reflects our present societal fractures and tensions -- is played by Sir Patrick Stewart OBE.

You know, Patrick Stewart. Captain Picard. Professor X. The uncle or grandfather we can only dream of. A legend of stage and screen who has spent decades defining steadfastness, morality, good humor, and leadership across colossal franchises.

In some ways, Stewart brings many of the same qualities to this villainous role -- Darcy’s collected, reliable, and unfussy. Plenty of viewers might be thrown off by his avuncular bearing; the cops certainly are, as Darcy deftly orchestrates a second stabbing (of one of his own) to cover up a call Yelchin’s character managed to make to the police. But however long it takes you to get there, Darcy’s evil becomes simply inarguable; he is pitiless, cunning and deeply, cruelly racist.

Watching a favorite go bad is an old trick (Albert Brooks in Drive; Tom Cruise in Collateral; Henry Fonda in Once Upon a Time in the West), but it’s still enormously effective. It’d be chilling to hear anybody do and say some of the things Stewart does in Green Room, but from Professor X, it’s shocking, and seriously ratchets up Green Room’s already-nasty genre thrills.

Saulnier’s terrifying deployment of Stewart is far more resonant than the simple thrill of watching a nice person do mean things, because Green Room has far more on its mind than genre action. Although the movie could work if the bad guys were copy-and-paste thugs from any high body-count thriller, Saulnier sketches them with unnerving realism.

The gang is shown to have distinct personalities and hierarchies rooted in human behavior rather than the ideology that brought these individuals together. There are run-of-the-mill psychos, sure, but there are accountants and sound techs too, as well as members less than fully-committed to the movement. There’s no cross-burning or exhortation of white power in this movie; on the contrary, the machinery of this outfit is disarmingly quotidian.

Yet Green Room is not merely arguing that evil is banal. It takes things a step further (and closer to the real world) by insisting that this banality is in fact a cultivated cover, used by the neo-Nazis to disguise their monstrous agenda and rank criminality.

Which brings us back to Patrick Stewart.

The genius of Stewart’s Darcy is not only that Darcy’s unassuming demeanor tricks many characters in the same way that Stewart’s presence surprises viewers -- it’s that Darcy knows that he can play a sweet older gentleman, and has weaponized it.

It’s scary to see Stewart as a killer. But it is far scarier to consider that he’s a killer who knows his appeal, and is using it against you. By playing against and within the known quantity of Stewart’s public persona, and then turning that against the viewer in a plausible scenario with horrifying real-world implications, Saulnier crafted the scariest and most era-defining villain of the decade.