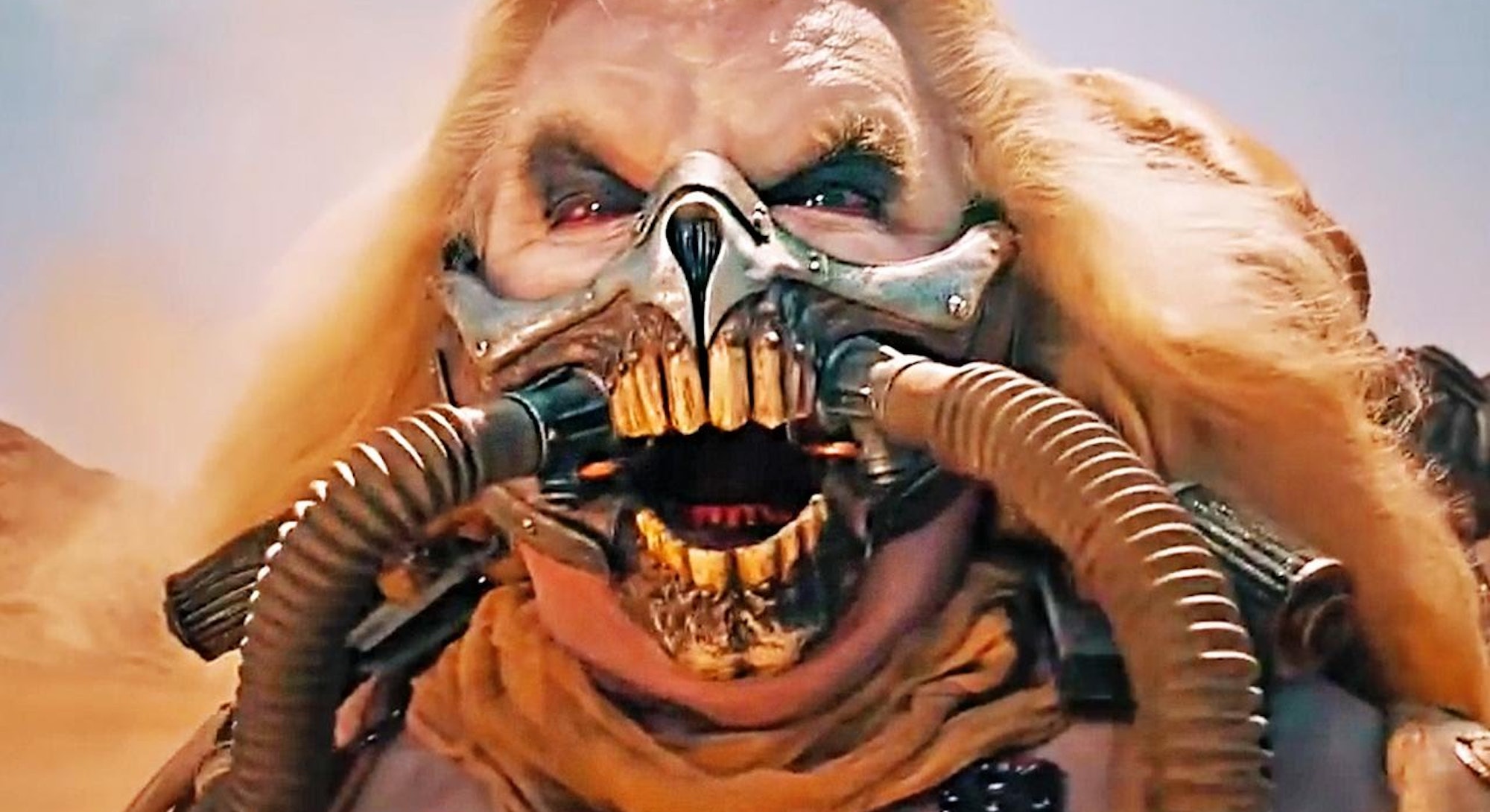 It may not be as fresh or inventive as bae, stan, canceled, deadass, fam and fuckboy, but the word “creep” took on whole new layers in the 2010s, right when we most needed it. Describing not just the unctuous and swinish in our daily lives, creep also came to describe a vast spectrum of online pervs, predators, trolls, weasels and lowlifes. In 2020, creep is more versatile than ever.

In a cinematic universe full of creeps, we’ve narrowed it down to ten, in part by leaving out fictionalized versions of real people, like Jesse Eisenberg’s less creepy take on Mark Zuckerberg in The Social Network, or Holocaust revisionist David Irving (Timothy Spall) in 2016’s Denial. Nor are we looking to the decade’s bountiful documentary candidates, from Michael Jackson in Leaving Neverland to Dinesh D’Souza as himself in 2016: Obama’s America. There’s plenty of fake creeps without them. But let’s leave the real-life creeps behind and survey the decade’s creepiest creeps to appear on the big screen.

Even if he wasn’t a voyeur of human suffering, Lou’s pop-eyed, nocturnal stare would be enough to earn him a spot on the list. His sexual power politics, wielded against the news director Nina (Rene Russo) confirms what one look at him makes obvious: Lou is pure creep.

The toxic white male—and its ultimate manifestation: the incel—became one of the defining archetypes of the decade. Buzzard and Zero Charisma were early explorations of the modern embodiment, evoking equal parts pity and cringe.

"a quarantined subreddit come to life"

Immortan Joe Imprisons women, hoards water and covers his decaying vanity in a fake plastic six-pack. He’s so creepy, he inspired an entire cult of creeps.

He may be right about the apocalypse raging outside, but there’s nothing creepier than a survivalist gun nut with a possessive streak. A dictator in his little fiefdom, Stambler could just as easily be portrayed as a hero in a retrograde novel—the Robert Heinlein who wrote Farnham’s Freehold would love this guy!

With his penis-exposing disco wear and hunger for oozing grease, Big Ronnie is already a world-class creep, even before he takes on his serial killer alter ego and becomes the Greasy Strangler. Plus, he’s so mean to his sweet-hearted son, Big Brayden (Sky Elobar)! The father-son duo’s disco walking tour is best avoided entirely.

The real problem in Another Evil isn’t the haunted house, but getting the ghost hunter to leave. Os packs an array of traps, including one cursed by a Catholic priest, but he’s just as likely to spend the night bending your ear with tall tales about selling his soul to the devil. He’s even worse when he drinks.

With a brain-invading mother (Catherine Keener) and an Obama-obsessive dad (Bradley Whitford), it’s impossible to name a single creepiest member of the Armitage family. But with his propensity for race science and horseplay, we’re giving the edge to Jeremy. He’s like a quarantined subreddit come to life.

What kind of Dark Side mastermind spends all his time orchestrating Force-powered meet-cutes between Kylo Ren and Rey? Let’s forget for a second that Snoke is just some sort of meat puppet for Palpatine… what’s with that gold robe? We don’t ever learn much about Supreme Leader Snoke, but everything we do learn screams creep.

"covers his decaying vanity in a fake plastic six-pack"

Not only is Jeremiah Sand a cult leader and a kidnapper, he’s also a failed musician, who only ever talks about how the record companies screwed him. Even if his psychedelic folk is actually kind of rad, there’s no doubt that Sand is a narcissist and a creep, even before he opens up his Snoke robe and exposes himself to Mandy (Andrea Riseborough).

Does Ma just have a bad case of high school fomo, or is something even worse motivating her raucous basement parties for local teens? Whether she’s hitting on a high school boy, or working a more sinister angle, Ma knows exactly how to apply peer pressure to get what she wants.