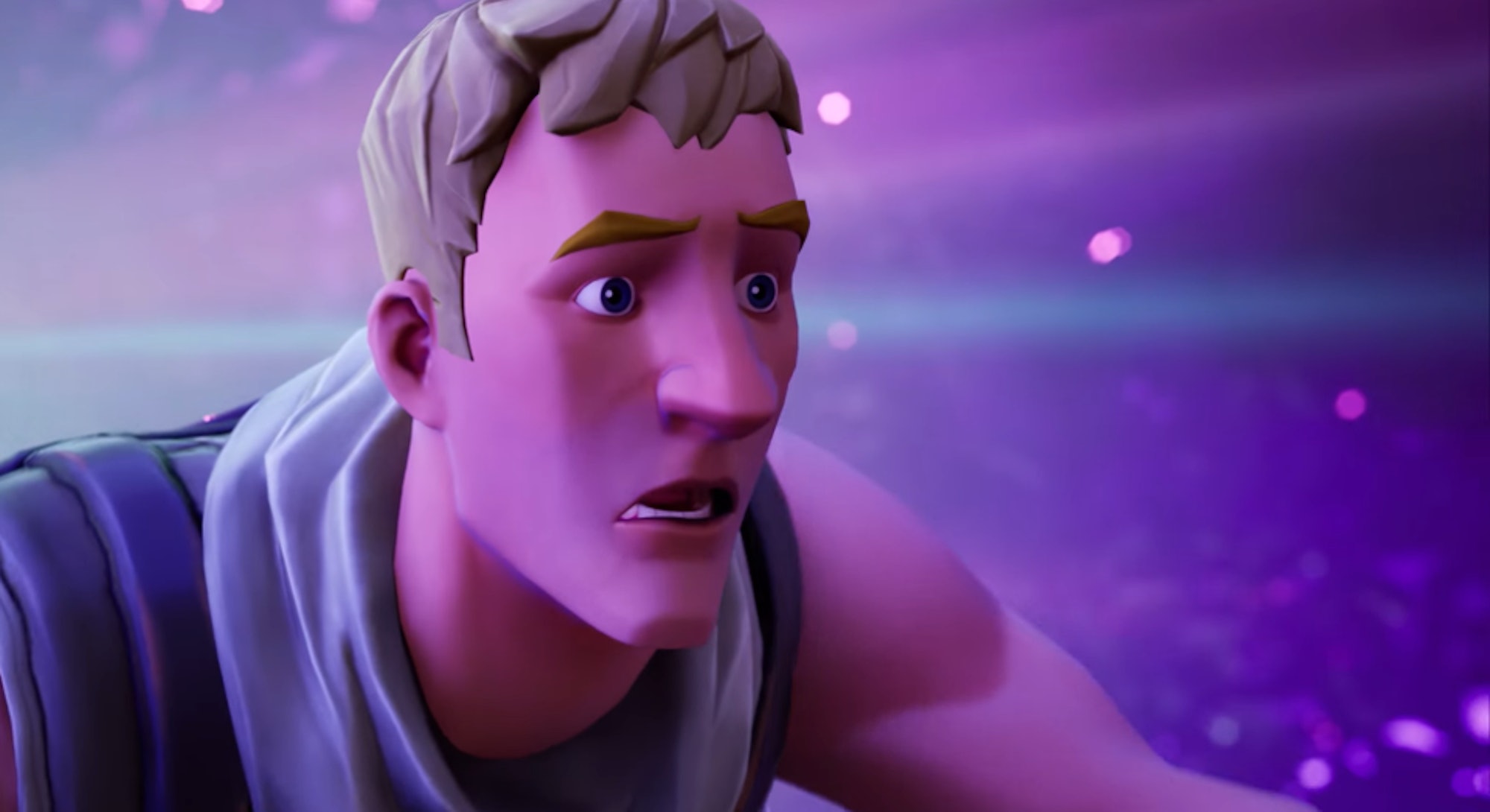 Every three months or so, Fortnite: Battle Royale reinvents itself as part of a seasonal refresh that brings changes to the playable game map, adjustments to the pool of available weapons and items, and new types of in-game challenges for players to complete. Fortnite developer Epic Games seems to be working under the assumption that newness is the best way to retain old players and add new ones, but is this constant state of flux a source of exhaustion rather than exhilaration?

That depends on who you ask.

Fortnite makes some gamers happy and others so annoyed that they’ll rage quit before the storm circle even closes in. It may seem obvious, but from a psychological standpoint, different gamers want different things from their gaming experiences.

When Season 9 launched in early May, I wrote about how Fortnite faces an identity crisis as developer Epic Games seemingly struggles to balance keeping casual and competitive fans happy. Casuals want an evolving experience that makes Fortnite interesting. Competitive players, including the pros, want a stable playing field on which to improve their skills. While map changes and new weapons might delight some, these things disrupt the gameplay balance for “serious” gamers who want to win and make money doing it.

In Season 9 — and even more so in Season X, which launched August 1 — the structure of Fortnite challenges has fundamentally changed in oftentimes confusing ways. For anyone completionists who cares deeply about this aspect of the game, it’s a source of frustration.

For more than a year, seven new challenges would hit Fortnite each week, and anyone who completed all seven could unlock a special loading screen. Somewhere in each image was a clue leading players to a secret prize in-game.

For many completionist gamers out there, the fundamental Fortnite experience involves completing all of these tasks as quickly as possible and claiming the secret prize. But in Season 9, Epic Games mixed things up by integrating a new jigsaw puzzle-styled series of challenges called Fortbytes. Seemingly at random, some of the loading screens referenced Fortbytes instead of the traditional secret battle star or hidden banner. Players had to discover this for themselves, and for a time we were all left frustrated and confused.

One player I talked to going by the username Richard_Kenobi on PlayStation Network tells Inverse he wasn’t too keen on the Fortbytes. “The Fortbytes were not fun to collect, especially when it is tied to wearing a certain cosmetic,” he says. (A number of Fortbytes required players to wear a specific skin or use a certain pickaxe, a relatively new challenge format that continues in the new season.)

Weekly challenge frustrations got worse in Season X with drastic changes to the way challenges roll out. Some of these tasks were merged into the premium battle pass, unlockable only by spending 950 V-Bucks ($9.50). Free daily challenges were replaced by weekly limited time missions, with a new challenge unlocking each day at 9 a.m. Eastern. The Rumble Royale and Road Trip Mission sets in Week 1 include a series of objectives that unlock as you complete them — but only players with the premium battle pass can access those.

Season X’s launch also marked the introduction of the B.R.U.T.E., a new mech-style vehicle, and one player with the PSN username HecklenJec criticizes the change, calling it the “worst thing [Epic has] ever done,” even worse than all the controversy that arose when Epic Games added an Infinity Blade to Fortnite that the community labeled as game-breaking. Epic Games does listen to player feedback, and given the fact that Fortnite is a live service game, things are changing constantly.

But Fortnite’s about far more than just the challenges or objectives or whatever Epic Games is calling them these days. If we pivot over to those more casual gamers, a different story emerges. Even a competitive player like HecklenJec acknowledges the value of a game that makes it easy to squad up and stay connected with real-life friends.

At the end of 2018, The Verge dubbed Fortnite the year’s most important social network, calling it “an excuse to stay connected.” Fortnite routinely hosts in-game events like the most recent giant robot versus monster battle, and the musician Marshmello even hosted a concert inside the game back in February.

Fortnite has more than 250 million registered gamers as of March 2019, and if a New York Times piece published shortly after the 2019 Fortnite World Cup is any indication, that’s thanks to a thriving social scene, particularly among the younger gamer crowd. It’s an obsession for many younger kids that makes some parents concerned, but because of its popularity, Fortnite is a talking point for millions of people around the world, a shared interest that allows anyone to bond like sports fans. It’s even a source of bonding across the generational gap.

Writing for The Verge, Bijan Stephen called Fortnite “an excuse to talk on the phone,” and that’s where the game’s real staying power lies. Several think pieces out there, like one from AdAge, consider Fortnite the go-to “social media platform for Gen Z.”. In June 2019, Fortnite developer Epic Games purchased the social media app Houseparty, making us all wonder what the developer might be up to behind the scenes to grow this aspect of the Fortnite experience.

In Netflix’s January 2019 shareholders report, the streaming giant referred to Fortnite as a competitor. “We compete with (and lose to) Fortnite more than HBO,” the report read.

Indeed, Fortnite dominates how younger generations spend their time, according to a National Research Group report.

“Fortnite is the number one service teens are using*,” the study found “and audiences cite its social elements as the primary motivators for playing: It’s the best place to be my authentic self and to connect to what everyone is talking about, making me feel like I’m not alone.”

Not every Fortnite gamer is happy with the experience, but when a game becomes something more than just a game, do we really judge it by the same measures? And for casual fans who just need a way to connect with their friends online and happen to choose a free-to-play video game, do new challenge formats really matter?

For now, despite a few grumblings, the answer seems to be a resounding: Who cares?