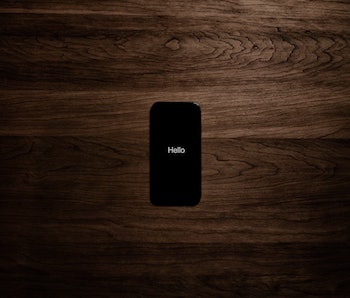 This year, a majority of rumors in the annual iPhone release date buildup have converged around a few key themes, chiefly that the Cupertino-based tech company will launch two higher-end OLED models and one 6.1-inch LCD handset. Though they’re all still officially unnamed, the internet has effectively dubbed the latter model as the “iPhone 9.”

Many of the leaks surrounding the alleged iPhone 9 have stated that it’s a response to the uproar over the iPhone X’s $999 price tag. Chatter from Apple’s supply chain suggests the device will ditch some premium features that came with the iPhone X to bring down its market price.

But will this mean it’ll be a downgrade from Apple’s current flagship? Or will it prove that the world needs more budget-friendly iPhones?

iPhone 9 Leaks: When Is It Launching?

Unfortunately, we won’t know the exact answer to this until September. Last year, the iPhone X made its debut alongside the 8 and the 8 Plus during an Apple keynote on September 12. Multiple generations of iPhones, dating back to the 2012 reveal of the 5, were launched in September, so expect the same in 2018.

Invitations for the previous iPhone announcement were sent out two weeks in advance. So as August comes to a close, look out for tweets from those lucky enough to receive an invitation.

iPhone 9 Leaks: How Much Will It Set Me Back?

As was the case with the previous launch, it’s anticipated that Apple will roll with a three-pronged price system. The so-called iPhone 9 is expected to be priced at $700, similar to the price of the current iPhone 8.

iPhone 9 Leaks: How Does It Stack Up Against the iPhone X?