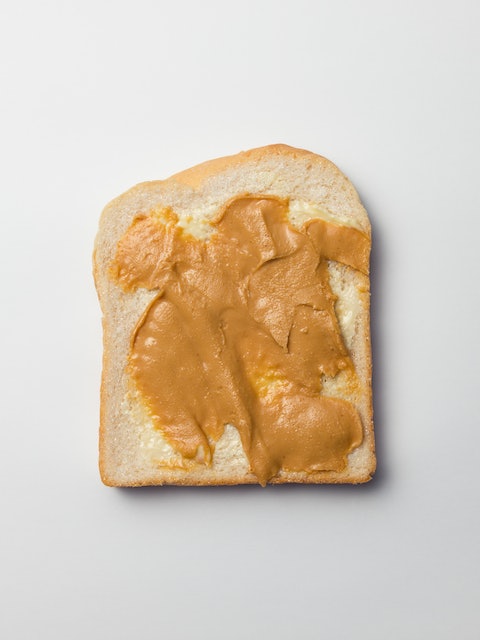 Forests are vital. Their plants and fruits feed expansive ecosystems, subsequently supporting global biodiversity. They churn out the oxygen that fills our lungs. They’re even good for our mental well-being.

In recent years, we’ve also become keenly aware of the role forests play in regulating animal diseases that could spread to humans. The Covid-19 pandemic made this point salient and prompted scientists to redouble efforts to understand how pandemics can link back to deforestation. Research suggests zoonotic diseases, health, and forests exist in a feedback loop with dire consequences.

A study published Wednesday in the journal Frontiers in Veterinary Science extends this understanding to deforestation related to the agricultural production of goods, such as palm oil.

Palm oil is found in roughly 50 percent of packaged household products ranging from peanut butter to lipstick. Now, researchers link its harvesting to disease outbreaks that could spread to humans. This is the first study to examine the cause-and-effect relationship between changes in forest cover and subsequent disease outbreaks on a global scale.

"We don't yet know the precise ecological mechanisms at play, but we hypothesize that plantations, such as oil palm, develop at the expense of natural wooded areas, and reforestation is mainly monospecific forest made at the expense of grasslands,” Morand said.

In the case of this study, “forest” does not refer to the idyllic, centuries-old woodland that typically comes to mind. Instead, “forest” follows a more specific definition: “land spanning more than 0.5 hectares with trees.”

Planting an acre of a monoculture crop — such as an orchard of fruit trees — is technically considered forest growth, even though monocultures are unsustainable and ultimately reduce biodiversity. This new study shows how this kind of commercialized “reforestation” contributes to disease outbreaks just like deforestations.

"Both land use changes are characterized by loss of biodiversity and these simplified habitats favor animal reservoirs and vectors of diseases," Morand said.

Necessary background — According to the Food and Agriculture Organization of the United States (FAO), primary forests have decreased in size by 80 million hectares since the 1990s. A single hectare is about 2.5 times the size of a standard football field, which measures roughly an acre.

The study found a quarter of global forest loss has occurred due to an increased demand for food products like beef and palm oil, which requires cutting down forests to build plantations or rear livestock.

The cultivation of palm oil on plantations has been especially destructive for forests in Indonesia, which also are home to large numbers of diverse animals.

Cutting down one hectare of forest for palm oil also contributes 174 tons of carbon dioxide, the equivalent of a jetliner’s carbon output, the study suggests.

The authors connect rapid deforestation and the correlating increase in palm-oil plantations between 1990 and 2016 to the spread of vector-borne diseases — diseases like dengue that are spread by bites from insects such as mosquitoes — and zoonotic diseases that jump from animals to humans.

How they did it — The scientists gathered country-by-country data on deforestation from the World Bank, palm oil from the FAO, and rates of infectious human diseases from GIDEON, an online informatics network.

They then generated two statistical models to look at the relationship between forest cover and disease outbreaks and palm oil plantations and infectious diseases between 1990 and 2016.

Ultimately, data pulled from 47 countries suggests a connection between forest cover loss and a rise in zoonotic diseases. Meanwhile, reforestation practices may have been responsible for the loss of animal biodiversity and increased zoonotic disease outbreaks in 27 countries.

“Reforestation can increase biodiversity loss when forest expansion is made at the expense of grasslands, savannas, and open-canopy woodlands,” the study team writes.

Surprisingly, reforestation correlated most strongly with disease outbreaks in areas with more grassland and less tropical climates, including the United States and Europe.

Why it matters — Deforestation due to palm oil plantations — and certain types of agricultural “reforestation” — makes transmission of zoonotic diseases more likely because it removes the natural habitats of animals, including bats that are carriers for novel diseases.

“Our result shows that oil palm plantations may also constitute a threat to global health by favoring zoonotic and vector-borne diseases,” the researchers write.

These animals then come into closer proximity with humans, increasing the possibility of disease transmission.

What’s next — Now there’s more data supporting the relationship between deforestation and disease outbreaks, the study team argues we must act swiftly to reduce the chance of future pandemics.

They also say there’s a need to make sure future reforestation efforts — even well-intended ones — don’t end up creating unintended disease outbreaks and biodiversity loss by planting too much of one tree and creating a monoculture.

With these concerns in mind, the researchers propose three key recommendations for policy-makers.

“We hope that these results will help policymakers recognize that forests contribute to a healthy planet and people, and that governing bodies need to avoid afforestation and agricultural conversion of grasslands," Morand said.

Abstract: Deforestation is a major cause of biodiversity loss with a negative impact on human health. This study explores at global scale whether the loss and gain of forest cover and the rise of oil palm plantations can promote outbreaks of vector-borne and zoonotic diseases. Taking into account the human population growth, we find that the increases in outbreaks of zoonotic and vector-borne diseases from 1990 to 2016 are linked with deforestation, mostly in tropical countries, and with reforestation, mostly in temperate countries. We also find that outbreaks of vector-borne diseases are associated with the increase in areas of palm oil plantations. Our study gives new support for a link between global deforestation and outbreaks of zoonotic and vector-borne diseases as well as evidence that reforestation and plantations may also contribute to epidemics of infectious diseases. The results are discussed in light of the importance of forests for biodiversity, livelihoods and human health and the need to urgently build an international governance framework to ensure the preservation of forests and the ecosystem services they provide, including the regulation of diseases. We develop recommendations to scientists, public health officers and policymakers who should reconcile the need to preserve biodiversity while taking into account the health risks posed by lack or mismanagement of forests.