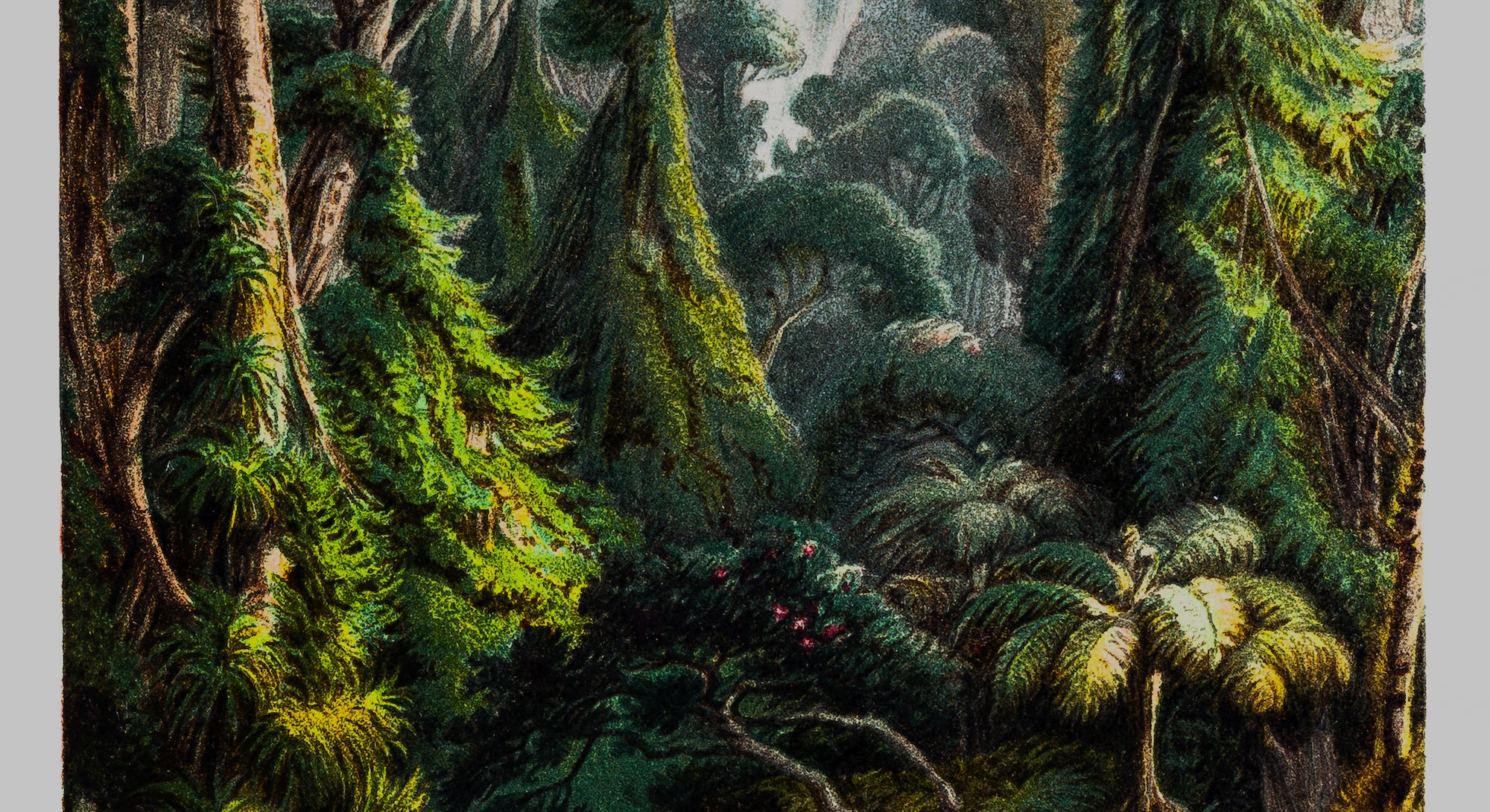 We have seriously underestimated just how important tropical rainforests are for protecting against the effects of climate change, according to new research.

The amount of carbon released from cleared tropical rainforests between 2000 and 2013 is estimated to be more than 600 percent higher than previously thought — up from 340 million tons of carbon to 2.12 billion tons. The new estimate appears in a study published this week in the journal Science Advances.

The reason for the dramatic increase is to do with how carbon release is calculated: This study accounts for several indirect consequences of deforestation besides simply losing carbon storage potential. The effects of selective logging, wildlife loss, and changes in ecology all contribute to the spike in carbon emissions, the researchers say.

In the same time period, forest clearing in the tropics accounted for a little over three percent of the world’s carbon emissions, the researchers found.

But this study only focuses on “intact” tropical rainforests — which means they are largely untouched by humans. These forests store large amounts of carbon and are more resistant to stress from fires and drought, making them key players in mitigating the effects of climate change, the researchers say.

The results make a case for including these kinds of intact forests in conservation strategies to effectively curb the effects of climate change — but these forests are in danger.

“Most national governments fail to recognize or prioritize the retention of intact tropical forests as a means of meeting their commitments under the Paris Agreement,” the authors write in the study.

“For example, reduced emissions from land use and land cover change account for a quarter of all emission reductions planned by countries, but intact forest retention … is seldom a specific contributor to these planned reductions.”

In 2013, the last year of data researchers analyzed, 549 million hectares of tropical forest remained intact. “The rate at which intact forests are being lost is increasing, closing off opportunities for countries to use them in mitigation efforts,” the researchers write.

The focus shouldn’t just be on the tropics: Between one-half and two-thirds of carbon removal by intact ecosystem actually occurs outside of the tropics, the researchers say. Future studies are needed to understand how forests in other areas influence climate change.

And while conserving any intact rainforest would help protect against climate change, that value of doing so decreases as more forest is lost.

“The climate mitigation potential of retaining intact forests is significant,” they write, “but without proactive conservation action by national governments, supported by the global community, this potential will continue to dwindle.”

Abstract: Intact tropical forests, free from substantial anthropogenic influence, store and sequester large amounts of atmospheric carbon but are currently neglected in international climate policy. We show that between 2000 and 2013, direct clearance of intact tropical forest areas accounted for 3.2% of gross carbon emissions from all deforestation across the pantropics. However, full carbon accounting requires the consideration of forgone carbon sequestration, selective logging, edge effects, and defaunation. When these factors were considered, the net carbon impact resulting from intact tropical forest loss between 2000 and 2013 increased by a factor of 6 (626%), from 0.34 (0.37 to 0.21) to 2.12 (2.85 to 1.00) petagrams of carbon (equivalent to approximately 2 years of global land use change emissions). The climate mitigation value of conserving the 549 million ha of tropical forest that remains intact is therefore significant but will soon dwindle if their rate of loss continues to accelerate.