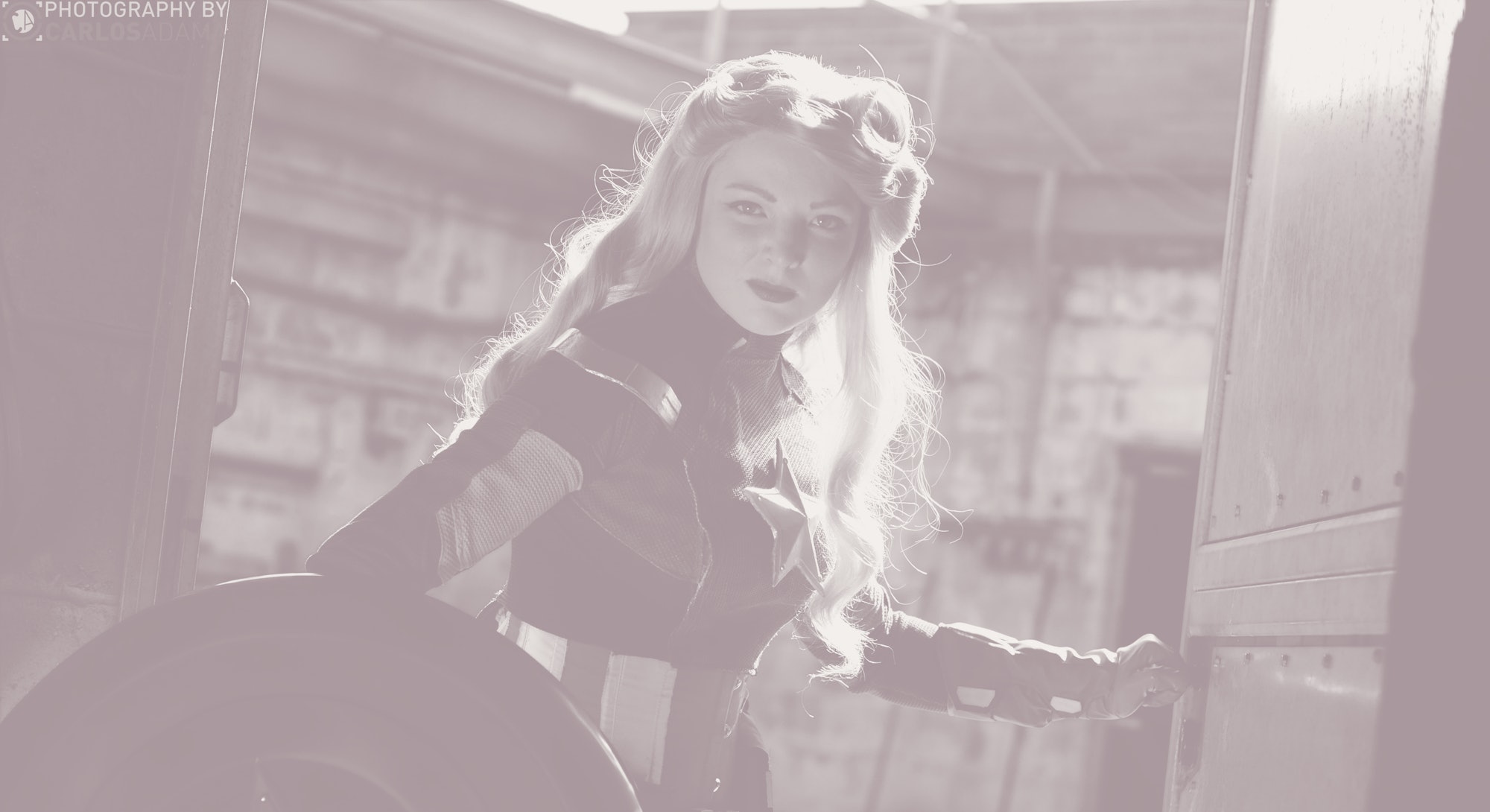 When I first saw Captain Marvel at the movies, I stepped out of the cinema energized and buzzing with happiness.

I held the door open for someone, had a spring in my step, and spent the rest of the day feeling invincible.

Stories about superheroes have uplifted us feeble humans for millennia, but it’s not just because they’re entertaining. Research suggests we’re hardwired to seek out tales of heroic adventures in order to fulfill many of our basic needs. These movies impart wisdom, inspire us to take action, and promote personal growth by teaching us about love, suffering, and sacrifice.

Furthermore, research that focuses on today’s most popular superheroes suggests simply thinking about these characters can influence how we feel and how we treat other people. But can we tap into this superhero-induced superpower whenever we like?

It’s possible. Studies support that conclusion — as does personal experience. Lucy Saxon, an author and cosplayer from the United Kingdom, tells Inverse that when she styles herself as Captain America, “I feel like I’m a different person.”

“Even after I change out of cosplay I’ll find myself keeping the power stance for the rest of the day,” Saxon says.

One 2018 study published in the journal Frontiers in Psychology showed half of its participants images of rooms, asking t em to label objects in those rooms. Some of the objects were stamped with superhero logos, like the Superman ‘S.’ The other half were asked to do the same, but the objects were unadorned.

All participants then completed a questionnaire about what they’d do in different scenarios, from helping a stranded motorist to donating money to charity. The researchers subsequently observed an association between seeing superhero imagery and being more likely to act heroically.

In a second experiment within the same study, half of the participants sat in a room with a poster of Superman. The other half were in placed a room with a poster of a bicycle. Researchers asked them to write a description of their surroundings and fill in questionnaires. When the study was over — or so they thought — participants were asked if they’d stay and help with another study.

These findings suggest even superficial exposure to superheroes might impact our desire to help others. So what happens when we ramp up superhero associations?

In a 2013 virtual reality study, half of the participants were given the power of flight, like Superman. The second half got to fly, too — but as passengers in a helicopter.

Researchers then assigned these participants to either a helping experience — which involved finding a young, lost diabetic child in need of life-saving insulin — or to an experience that allowed them to explore a virtual city.

When researchers took the VR headset away, they intentionally knocked over a cup of pens and waited five seconds before picking them up to see what the participants would do.

In a 2003 essay for the American Psychological Association, Jonathan Haidt, a professor of ethical leadership at New York University Stern School of Business, writes that elevation is “elicited by acts of virtue or moral beauty.” It can cause “warm, open feelings in the chest” and “motivates people to behave more virtuously.”

Robin Rosenberg is a clinical psychologist, the co-author of the aforementioned VR flying study, and the CEO/founder of the VR workplace-culture company Live in Their World. She reasons that the ability to fly in VR “primes concepts and stereotypes related to superheroes in general or Superman in particular.”

Rosenberg tells Inverse that “this facilitates subsequent helping behavior in the real world.”

She also suggests another reason superhero associations can be valuable: “It may shift participants’ self-concept or identity in a powerful way as ‘someone who helps,’ at least briefly.”

Researchers who study elevation often point to some of these same cognitive mechanisms to explain it, like modeling (when a person observes behavior and imitates it) and priming (when mental constructs are activated and can inform behavior).

A 2008 study, however, suggests a more biological mechanism may be at play, finding that elevation could be brought about by showing new mothers a morally uplifting video. This led to participants hugging and suckling their babies more than mothers who simply watched a funny video. Researchers believe this result is associated with oxytocin activation, a social bonding hormone.

The power of cosplay

Tempted to plan a superhero movie marathon to elevate your mood? You’re not alone. And luckily, you don’t have to be studied by scientists to replicate the feeling.

When asked whether a VR headset and any flying game could yield results similar to those found in the study, Rosenberg says that “it’s possible that people who can vividly imagine a similar experience, including the kinesthetic sense of flying, would have similar helping behavior afterward.”

Fascinatingly, the positive effects of the flying VR experience might also be explained by the Proteus effect — a behavioral change prompted by the characteristics of an avatar.

VR research suggests that how your avatar looks and behaves can change how you interact with others. For example, users given taller avatars in a virtual environment have been found to negotiate more aggressively in real life than users given shorter avatars. Next time you’re wondering which VR game to play, keep this in mind. Creators could also learn from this finding in the development process.

“I feel more badass than usual when I’m cosplaying someone like Captain Marvel.”

The idea that our physicality can impact our behavior is similar to the thinking behind power posing — for example, when you stand with your legs hip-width apart with your hands on your hips, like Wonder Woman. This is believed to increase confidence and improve your mood. Although the science behind power posing has been questioned numerous times, some swear by its confidence-boosting effects.

If standing like Wonder Woman can make a difference, what about dressing like her? Saxon, the cosplayer and author, says she’s experienced the shift.

“I’m definitely more outgoing, and far more comfortable being the center of attention,” she says.

Saxon believes one of cosplay’s appeals is the chance to embody a character you admire for their strength and bravery: “It’s safe to say I feel more badass than usual when I’m cosplaying someone like Captain Marvel.”

Cosplay can be transformative — and it might be one of the best routes to the elevation-inducing and confidence-boosting effects associated with superheroes and their powers.

“The whole point of superheroes is to empower people, and give them an alter ego that can do all the things they don’t think they’re capable of,” Saxon says. “Cosplay is just another way of exploring that.”

In other words: Pause that Marvel marathon, put down the VR headset, and dress up as your favorite superhero instead.