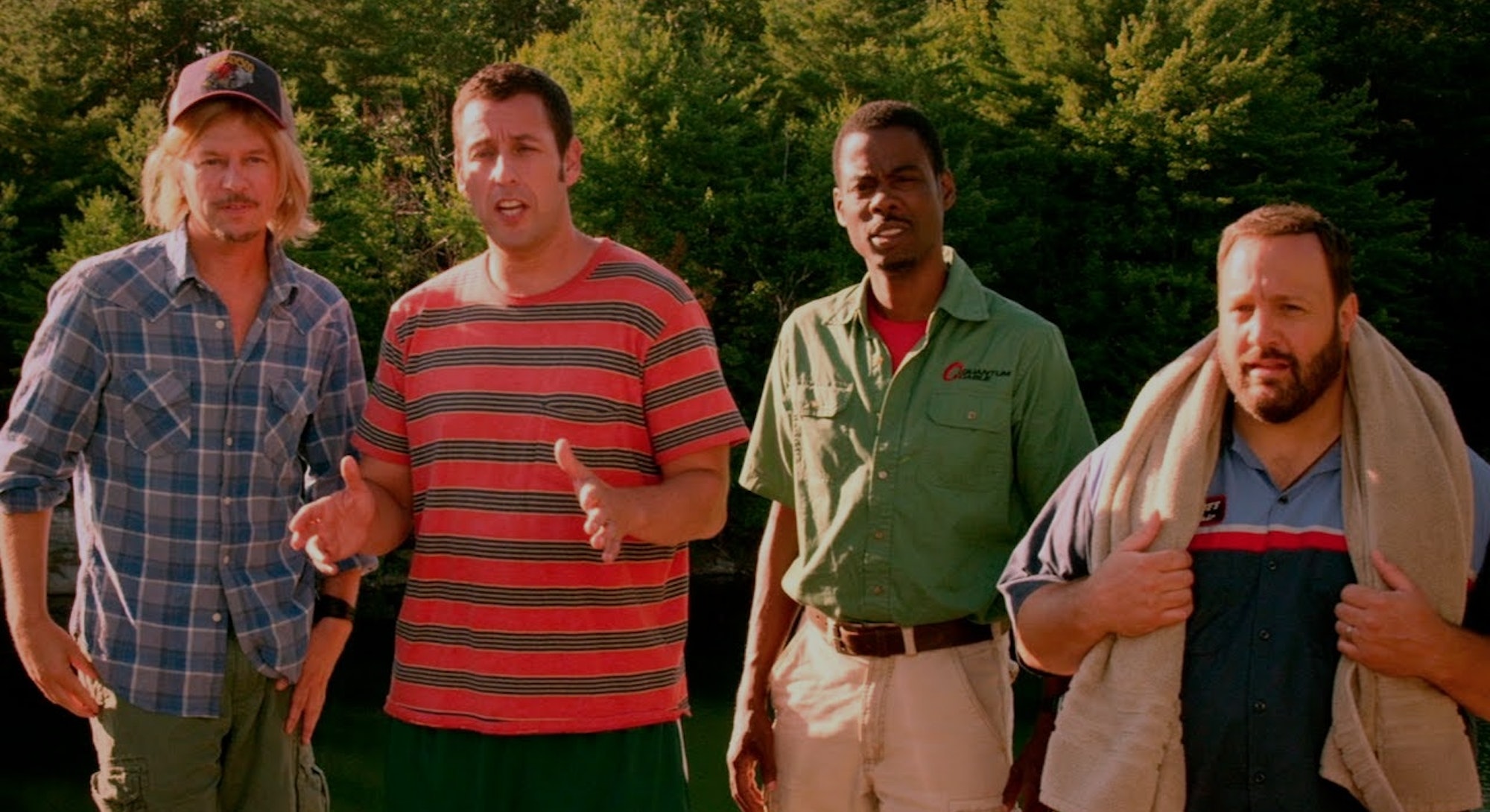 Jason Holte is itching to rekindle friendships with people he’s lost touch with over the last year.

Holte — who’s in his early 30s living in California — is self-described as the type of person who has a handful of close friends as opposed to a large friend group.

“The pandemic has made me realize how many people I had lost touch with even before we were told to stay at home,” he tells Inverse.

Statistically, Holte is in good company. Research suggests the number of close friends the average adult has significantly decreases after you hit your mid-twenties. A 2016 study looking at mobile phone patterns found that close contacts among men and women decreased after the age of 25 — with men shedding their connections faster than women. Other studies show social connections are extremely important to our health, and that chronic loneliness can actually reshape brain chemistry.

There are lots of good reasons we lose touch with friends as we get older. We’re not in school anymore, constantly surrounded by our peers and social events; we’re more likely to move, change jobs, and be married or in a long-term relationship, all of which can cut down on how often we connect with our friends. All of that happens even when there’s not a pandemic that makes it potentially dangerous to see our friends in person for over a year.

It’s normal to feel anxious about reconnecting. But if that’s something you want — and science suggests that’s a healthy choice — there are actionable steps you can take.

David Reiss, a psychiatrist and trauma expert, tells Inverse many of his patients express concerns over lost friendships, as well as anxiety over how to reconnect with friends once they’re fully vaccinated.

In addition to the obvious safety concerns, here are several reasons people might lose touch with friends during a pandemic, Reiss says.

One big one is a loss of routine. Many people who normally have a pattern of social interactions, like drinks after work or a workout buddy they hit the gym with on weekends, are either unable to do those activities or otherwise get disrupted. During the pandemic, Reiss says, “there are no longer the normal ‘markers’ of the passage of time upon which to base patterns of behavior. The days and weeks blend, and it’s been easy to barely realize that a weekend or a couple of weeks has gone by.”

Additionally, the pandemic hasn’t really put us in a fun group hang kind of mood. Depression and anxiety have reached new heights during the pandemic, which isn’t generally a recipe for fun with friends. “While at times there can be a coming together over ‘we’re all in it together,’” Reiss explains, “more often, due to the impact of the other practical impediments to connecting, there is a hesitance to mutually commiserate.” Often, he says, this comes with a feeling or mindset of “I have nothing to offer them” or “they have nothing to offer me.”

Why you feel anxious about reconnecting

Reiss believes anxiety around reconnecting with friends can be boiled down to a few key issues:

But even if we’ve gotten comfortable seeing other people, total isolation just isn’t healthy. Whether we like it or not, we depend on some level of social connection — studies prove it’s a basic human need.

How to reconnect with friends

Reiss’s first bit of advice is to not worry about getting back to normal, especially not right away. “Life is not ‘normal’ right now, and may not return to being close to ‘normal’ for some time yet to come, he says.

It’s also reasonable to have anxiety about reconnecting.

“It’s not dysfunctional or pathological unless it leads to counterproductive or destructive behaviors or exacerbation of actual clinical syndromes, like avoiding responsibilities,” he says.

While hesitation about reconnecting might be reasonable, it’s also important to realize that, after you’ve been fully vaccinated, you’re not as limited as you were for most of the pandemic. We all have to engage in a bit of emotional fact-checking — a process that means standing back and evaluating whether or not what you’re feeling reflects reality. Maybe that friend didn’t reach out as much as you thought they would. Did you reach out to them? Is it possible that it wasn’t personal and both of you were just feeling, well, bad?

“I feel guilty for having let these friendships lapse in the first place.”

Ultimately, it’s worth reflecting on whether you want to reestablish certain connections, Reiss says. Maybe you’re better off without a close relationship with certain people. If you really feel dread about getting back in touch with someone, take a step back and try to figure out why that is. In some cases, he says, “It’s reasonable to choose a path that is different from ‘what I used to do’ – and use the insight gained from going through this difficult period for the better.”

For his part, Holte is excited about seeing his old friends; he’s already got plans with a few who are fully vaccinated.

“I feel guilty for having let these friendships lapse in the first place,” Holte says, “I feel like this is a driver to make up for lost time before it's too late.”