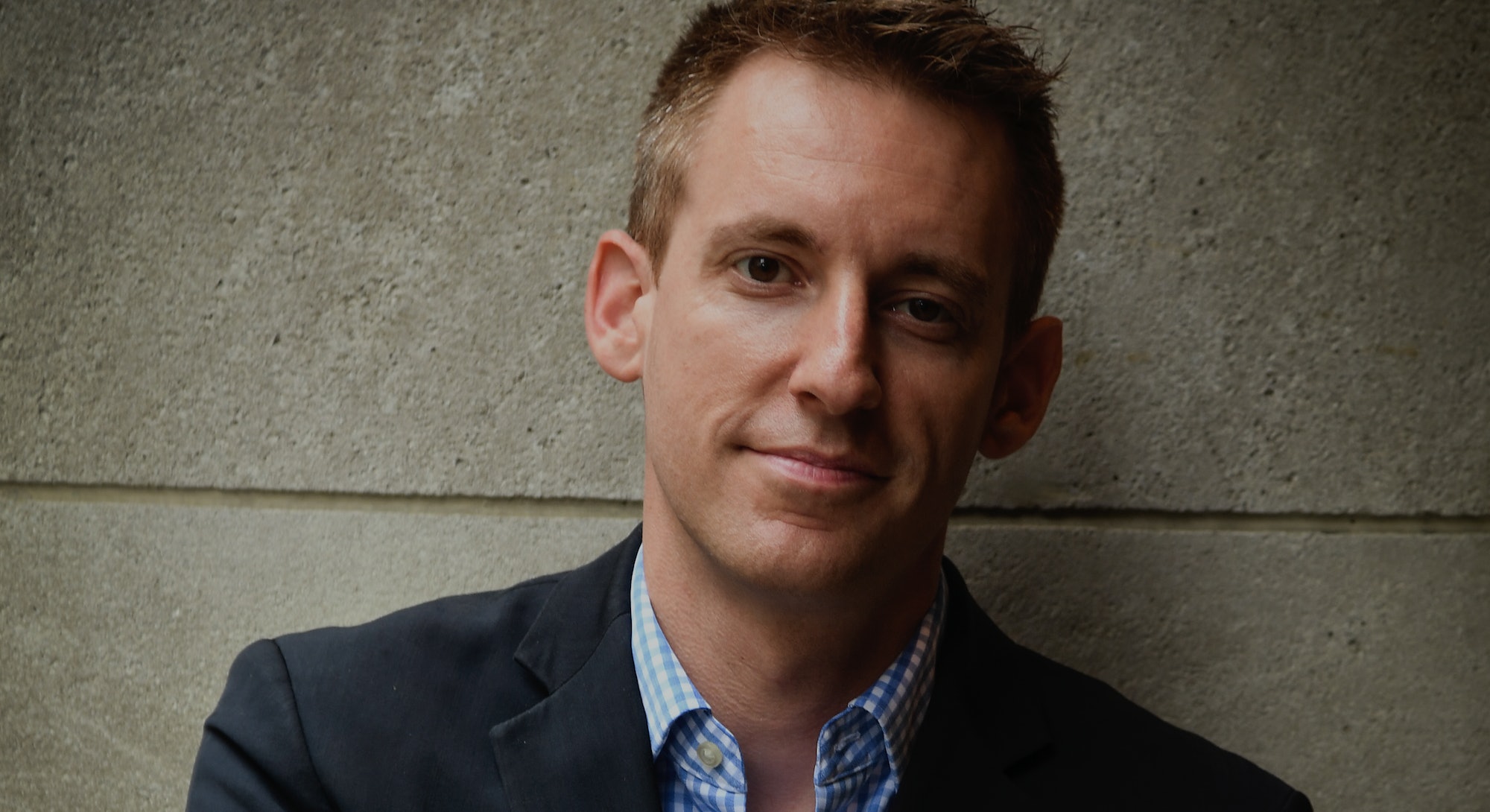 Within weeks of returning from a tour of duty in Afghanistan, Jason Kander knew something was wrong.

He was having nightmares. He was hypervigilant. He was emotionally numb. And was full of shame and self-loathing.

“At some level, I think I knew I had PTS [post traumatic stress],” Kander tells Inverse, “but I was unwilling to acknowledge it even to myself.”

Living through a pandemic isn’t exactly like going to war, but both traumatic events are absolutely rattling to a person’s mental health.

Here’s how Kander got through it — and how more men can get support to categorically improve their lives.

According to the Kaiser Family Foundation, during the pandemic, one in four adults reported “symptoms of anxiety or depressive disorder,” up from one in ten the previous year.

This surge is especially concerning for men, who have the statistics piled up against them: In 2019, the CDC found that 7.2 percent of men had gone to therapy. The number was 11.7 percent for women, a 4.5 percent difference.

Let’s unpack those stats for a second: There are 161 million men in the United States, and 4.5 percent of that population is 7.2 million men. That’s the entire Dallas–Fort Worth metropolitan area. Imagine that many more dudes going to therapy to help them be better for themselves and the people around them.

David Reiss, a psychiatrist and trauma expert, tells Inverse that the issue is largely cultural.

“Statistically, for cultural, not biological, reasons, men are less able to connect emotions with behaviors,” Reiss says. He adds that it’s also likely “due to the persisting ‘macho’ stance that emotional problems or seeking help are evidence of ‘weakness.’” Reiss adds that these mentalities differ across different cultural demographics and communities and won’t apply to everyone.

Some men do not seek help because they believe what their problems do not require therapy. This was one of the challenges for Kander.

“I couldn't have PTS because I ... didn't believe I had done enough to earn it.”

“I couldn't have PTS because I — like many combat veterans, it turns out — didn't believe I had done enough to earn it.”

Kander was also reluctant to go to therapy because he didn’t want to focus on the thoughts he’d been trying so hard to push away.

“I was hesitant about therapy for the same reason I'd been staying busy and trying to outrun my own mind,” he says. “It wasn't a pleasant place to spend time.”

The problems came to a head at the most inopportune of times. It was in the thick of the Kanas City mayoral election, a contest he was widely expected to win.

In a letter posted on Facebook at the time, Kander wrote that he was dropping out of the race, adding:

“After 11 years of trying to outrun depression and PTSD symptoms, I have finally concluded that it’s faster than me. I have to stop running, turn around and confront it.”

Kander then reached out to Veteran Affairs and began getting help there regularly.

When to consider therapy

Reiss says there are a few signs that one should go to therapy:

What to expect from therapy

Therapy can be intimidating. It’s completely understandable that talking with a stranger about your feelings — especially when you might not even know how you’re feeling seems less than appealing. But try to remember, this is a therapist’s whole job. It’s what the person the therapist saw before you did, and it’s what the person the therapist will see after you will do. Also, they’re trained in how to ease you into the process and make you comfortable.

And there’s a chance that therapy is going to be different from your expectation.

Part of Kander’s therapy involved Cognitive Processing Therapy (CPT) and Prolonged Exposure Therapy, which is often used with veterans or others experiencing PTSD.

While he says that treatment has given him the tools to manage his symptoms and keep them from disrupting his life, it was hard work.

“My biggest misconception about therapy was that it would just be passively talking about Afghanistan, like getting an IV drip or something,” Kander says. “But it wasn't passive at all. It was more like physical therapy or graduate school.”

“That’s what I learned: therapy is work.”

“No one just gets better,” Kander adds, “You have to commit to doing the work of getting better.”

How to find a therapist

What kind of therapy is best? Reiss says it “largely depends on the needs of the individual, the nature of the problems/symptoms and the ability of the person to respond to different types of therapy.”

For example, it wouldn’t make sense for someone who hadn’t experienced trauma to do prolonged exposure therapy. Most people start with cognitive behavioral therapy and go from there.

Reiss says one silver lining of the pandemic is that it’s made telehealth much more common. People who don’t have access to a therapist in their immediate vicinity. Reiss prefers in-person sessions, but says “teletherapy is far better than no therapy, and often just about equally as effective as in-office treatment.”

Kander’s best advice: Don’t worry about if what you’re feeling is “bad enough” to require therapy.

Detox is an Inverse series that answers the biggest questions about men’s mental health.