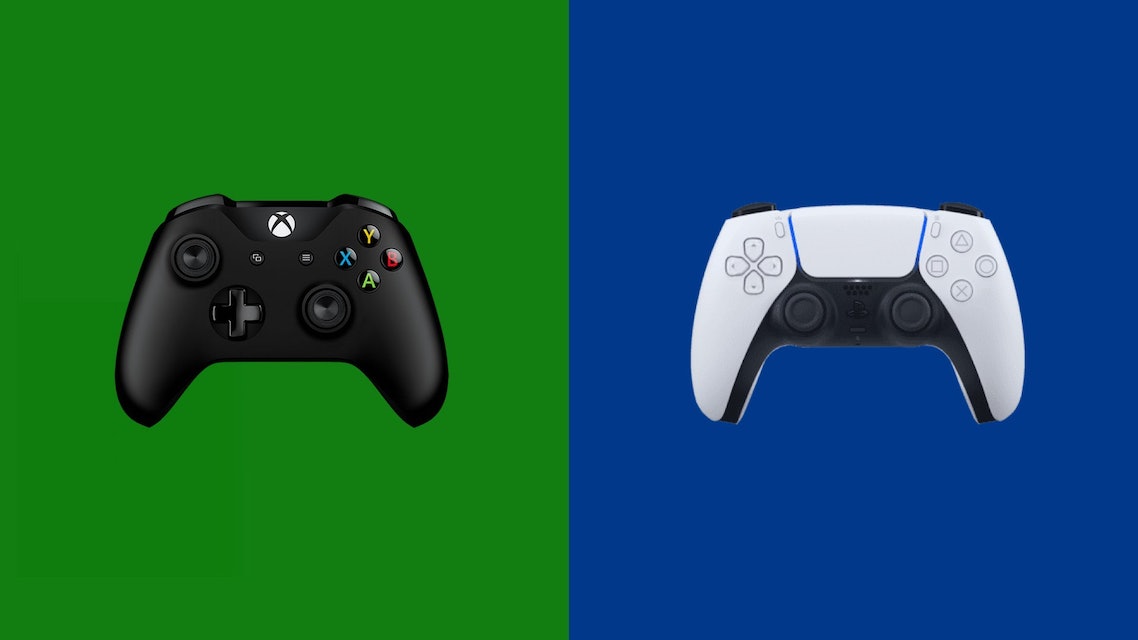 Microsoft’s Xbox Series X and Sony’s PlayStation 5 are only months away from kicking off the next-generation console war. Both gaming systems have nearly identical specs, which means price will be one of the biggest factors gamers will use to decide which console to purchase later in the year.

Neither company has revealed how much their new hardware will cost once it hits shelves, but Microsoft has revealed a handful of features and details that have painted the Series X to be potentially more affordable than the PS5.

Xbox and PlayStation have traditionally launched with very similar price tags but this time around, Microsoft seems to be in a better position to offer customers a lower-cost console. It reportedly costs Sony roughly $450 to manufacture each PS5, which could result in a price tag close to $500 — or even higher — which could make it easy for Microsoft to edge out the PS5 when it comes to affordability.

The Series X has five advantages that could result in it being more economical with the upfront cost and long-term cost compared to the PS5.

5. Xbox is a fraction of Microsoft

In the grand scheme of things, Microsoft has the ability to undercut Sony if it really wanted to. The company reached a valuation of $1.5 trillion in June and all of that cold hard cash came from business ventures that have nothing to do with Xbox.

During its April 2020 earnings call, Microsoft reported an $1.5 billion increase in revenue from its productivity products, like its Office Suite and LinkedIn, while Xbox revenue decreased by $14 million.

By comparison, Sony is worth $100 billion in total, and its biggest revenue driver is its PlayStation products. The company reported that “Games & Network Services” were its most profitable segment, during its April 2020 earnings call.

Sony needs to continue profiting from console sales with the PS5 or it might risk endangering the company's most important source of revenue. Microsoft could afford to take a loss on the Xbox Series X sales just to get its hardware into more homes, and that might, in turn, convince users to subscribe to Xbox Game Pass and/or its xCloud gaming services to make up for it. That kind of situation could force Sony into reliving the same snafu that seriously tripped up the PS3 early in its life cycle.

The PS5 is getting the completely revamped DualSense controller with refined haptic feedback and adaptive triggers that give gamers a more nuanced feel for the games they’re playing. While the Series X’s controller looks nearly identical to its Xbox One predecessor.

Both consoles will be compatible with older controllers, but using the DualSense 4 with the PS5 will result in gamers missing out on some of the new console’s best features. The Series X, on the other hand, isn’t relying on new controller features as a selling point for its console.

That means Xbox gamers can use their bundle of old controllers to game with friends and still enjoy the Series X’s new capabilities in full, while PS5 players will need to shell out extra dough for more DualSense controllers to do the same.

The Series X’s Smart Delivery ensures that Xbox One users will be able to play optimized versions of certain games on the Series X at no additional cost. This will make it so gamers don’t have to buy a remastered version of their favorite game for then next-gen console.

It’ll be up to the individual developer to decide whether or not they want to remaster their title for Smart Delivery, so not every Xbox game will get this treatment. But big-name titles like Halo Infinite, Cyberpunk 2077, and Gears 5 have all been confirmed to be included.

Sony has only stated that most PS4 games will be playable on the PS5, but don’t expect these titles to be retextured or optimized for the new console. While it hasn’t been officially confirmed, it seems like PS5 users will be forced to repurchase games they already own if they want to play them with better graphics.

While unconfirmed, there have been nonstop rumors about a more-affordable-but-less-powerful, next-generation Xbox codenamed "Lockhart." Xbox chief Phil Spencer has denied these claims in the past, but the company could be gearing up for a big surprise and sneak attack on the PS5.

Lockhart has been said to be way less capable than the Series X, which could result in a substantially lower price tag.

Sony revealed it would be selling an all-digital version of the PS5 but the consoles looked nearly identical, which suggests the disc-drive-less PS5 might only be marginally cheaper. Giving consumers the option of a budget-friendly, next-gen console could make certain PlayStation fans jump ship if they were itching for an upgrade but don't want to drop $500 for a new console.

Finally, the PS5 has opted for a flashier, sports-car-like design while the Series X is rocking a much more utilitarian look. That distinction could be reflected on both console's price tags on release date.

Sony's gaming system does seem to be more of a luxury device — like a new iPhone — while the Series X seems proud to brand itself as a pre-packaged gaming PC.

The Xbox Series X and the PS5 will release during the 2020 holiday season.