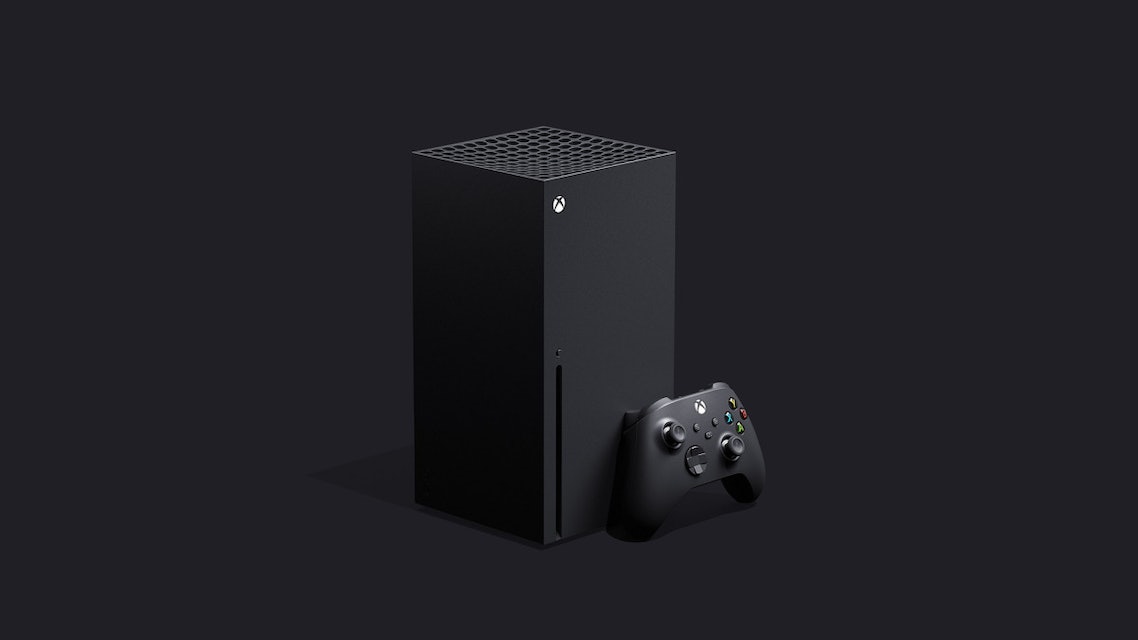 Xbox Series X and PS5 will both be released sometime in the comings months before the 2020 holiday season, but the price of each console remains a mystery. In a new interview with BBC, however, Xbox boss Phil Spencer once again hints at Xbox Series X's price while explaining Microsoft's strategy for dealing with the Covid-19 pandemic, and his comments seem to indicate that the next-gen console might be cheaper than we all expect.

Making Xbox Series X affordable — On June 8, BBC published an interview with Phil Spencer detailing Microsoft's approach to releasing a new game console during the ongoing pandemic. While the logistics of the situation dominated a lot of the discussion, Spencer also admits that "price is going to be important" and that Microsoft's "strategy is centered around the player, not the device." Microsoft seems to be taking a holistic approach that should make for an affordable next-gen console.

He doesn't talk specific price points, but it still sounds like good news for Xbox fans.

He also explained that Microsoft is trying to ensure the Xbox One and Xbox Series X are affordable for gamers, particularly during the economic crisis spurred on by the Covid-19 pandemic.

"People find real value in the investment that they make in gaming," Spencer states. "If this is not the year when a family wants to make a decision to buy a new Xbox, that's OK. Our strategy does not revolve around how many Xboxes I sell this year."

Still, Phil Spencer did explain the steps that Microsoft is taking to make sure that the Xbox Series X is appealing during a worldwide pandemic and economic crisis.

Dealing with an economic crisis — "It looks like we're moving into a period of massive economic uncertainty," Phil Spencer admits. "The thing I'm probably focused on the most is the macro-economic environment. We see the impact of people getting furloughed and layoffs. It's tough. And we are a leisure activity. We're not a requirement."

Launching an expensive new piece of technology during a time of economic strife comes with particular challenges, so Microsoft is asking the right questions when determining Xbox Series X's launch price. "So we want to be really tuned in to that as we launch. How can we make it as affordable as possible? How can we give buyers choice?" He even confirmed that they have been analyzing how the gaming industry did after the economic crisis of 2008 "to make sure we're providing the right value to customers."

Part of this strategy includes the Xbox All Access subscription that "allows people to buy their next console by paying a monthly charge," almost like leasing a cell phone before you fully own it, and in most cases, this is without any interest.

Microsoft is also dedicated to ongoing support for Xbox One. First-party Microsoft games will launch on Xbox One at first, and Spencer points to services like Smart Delivery, backward compatibility, and Xbox Game Pass making the transition even easier, particularly for consumers who might not want to purchase their new Xbox Series X right away.

The Inverse Analysis — While smartphones and computers can charge upwards of $2,000 for comparable technology, consoles must always fight to keep the price lower. Polls and comments from both Sony and Microsoft have shown that pricing will be perhaps the single most important factor going into the next generation of game consoles. If Microsoft wants the Xbox Series X to start on top, the company will have to price it lower than PS5. And vice versa.

Still, Spencer's comments also indicate Microsoft is content with retaining players in the Xbox ecosystem if Xbox Series X does end up having a higher price, all by continuing robust support for the Xbox One. Given features like Game Pass, backward compatibility, Smart Delivery, and Xbox All Access, Microsoft definitely seems to have a step up over Sony in that regard. PlayStation consoles often have disappointing backward compatibility options, and in general, past-gen consoles are almost immediately rendered obsolete. Will this next generation be any different?

Xbox Series X will be released in time for the 2020 holiday season.