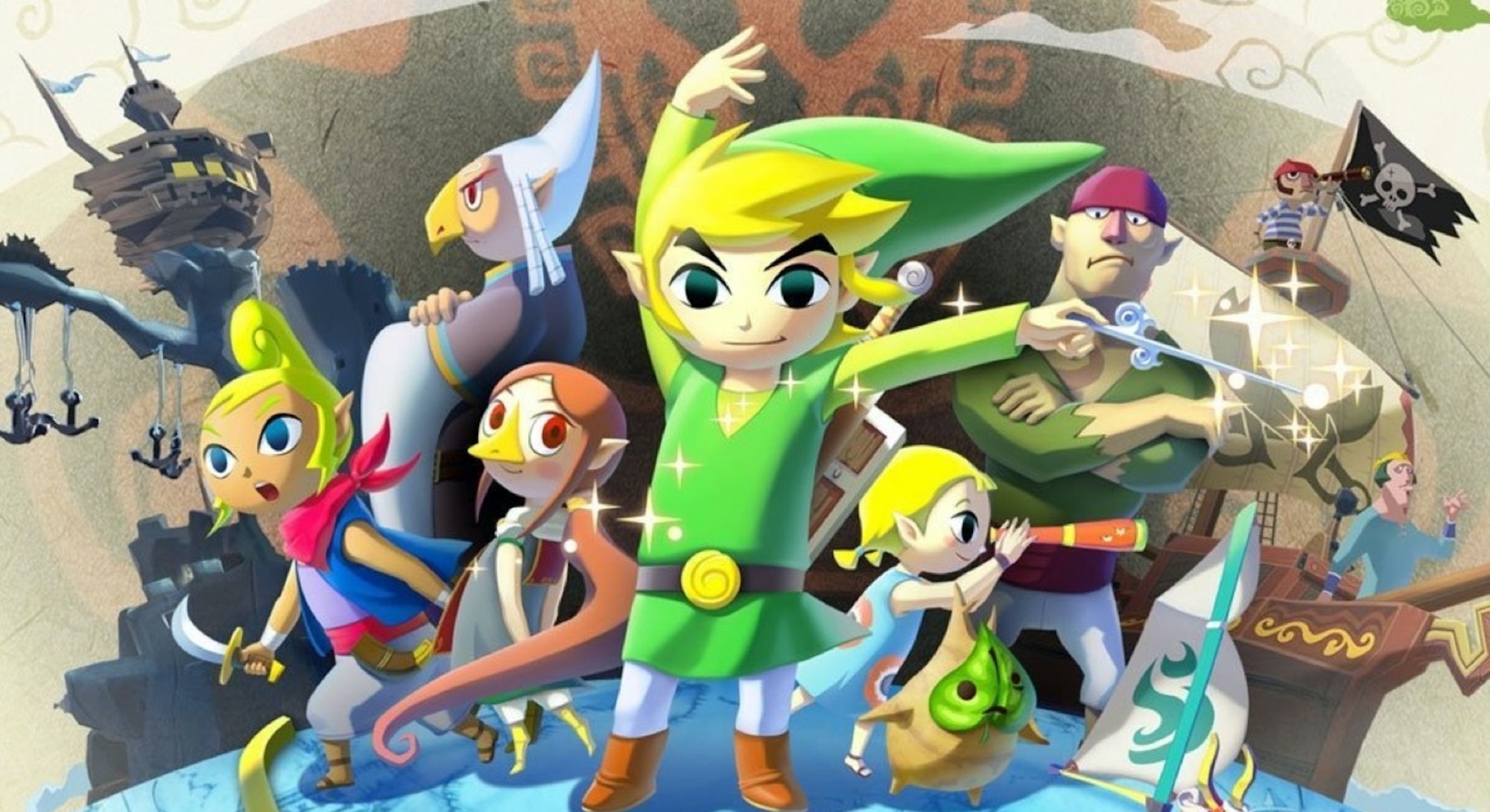 Today, the company is enjoying tremendous success thanks to the Nintendo Switch, a system that has sold over 114 million units. But on November 18, 2012, Nintendo’s Wii U system launched in North America, which eventually became one of the renowned company’s biggest flops ever. Given its predecessor, the Wii, Nintendo’s Wii U had massive shoes to fill right from the start. Despite its struggles, the Wii U was an innovative little device — one that remains Nintendo’s most underrated, even a decade later. But what made the Wii U so special?

Ahead of its time

The most striking aspect of the Wii U is the GamePad, a tablet-like controller decked out with a touchscreen, allowing users to play games on it without the use of a TV. It also served as a second screen, much like Nintendo’s successful handhelds such as the DS and 3DS — which, in turn, led to some wonderfully creative (and convenient) design choices.

For instance, you could access your in-game inventory or map on the Wii U GamePad without interrupting your session, allowing you to stay immersed while playing on the TV. In other games, the GamePad served as a screen for a second player, removing the intrusive split-screen design many of us were used to at the time.

The GamePad was also convenient for people who shared a room with others. Someone could still use the TV screen while another person played the Wii U on the GamePad. You could even connect controllers to the GamePad and play in tabletop mode, just like the Nintendo Switch.

Since the Wii U GamePad had gyro capabilities, it also introduced plenty of memorable gameplay functionalities. For example, in Star Fox Zero you’d control the Arwing from a first-person perspective by tilting the GamePad — while the TV screen featured a third-person view of your ship. This game — and many others — were designed with the Wii U in mind, making some of them tricky to port to other consoles.

But a system’s features are only as good as its games. The Wii U’s library is still one of the best in Nintendo history, delivering a slew of heavy hitters throughout its short life cycle.

There’s a reason why some of the best Nintendo Switch games are ports from the Wii U. These include Donkey Kong Country: Tropical Freeze, Bayonetta 2, Pikmin 3 Deluxe, Super Mario 3D World, New Super Mario Bros. U, and Captain Toad: Treasure Tracker. Even the bestselling Switch game, Mario Kart 8 Deluxe, is a Wii U port.

The compelling lineup isn’t just restricted to first-party titles. The Wii U had fantastic third-party support, at least, at first. Games like ZombiU, Splinter Cell: Black List, Batman: Arkham City Armored Edition, and Deus Ex: Human Revolution were all stellar — and most had clever GamePad integration.

Sadly, not all Wii U games are playable elsewhere. While a majority of the system’s best games were ported to the Switch, a few stragglers remain. Titles such as Xenoblade Chronicles X, Star Fox Zero, The Legend of Zelda: Twilight Princess HD, and The Legend of Zelda: The Wind Waker HD are all still stranded on Wii U — with no signs of receiving Switch ports in the future. Wind Waker HD specifically is a sore spot for Switch owners, as it’s the definitive version of that game.

It’s clear the Wii U had a lot going for it, but due to its odd branding (many consumers thought the Wii U was an expansion to the Wii, not a new console), and the fact that it felt outdated compared to the PS4 and Xbox One, the system was an utter flop. Still, without the Wii U, it’s likely the Nintendo Switch either wouldn’t exist or it would look wildly different.

So even though the Wii U grossly underperformed, it’s an important piece of Nintendo’s history that paved the way for future consoles.