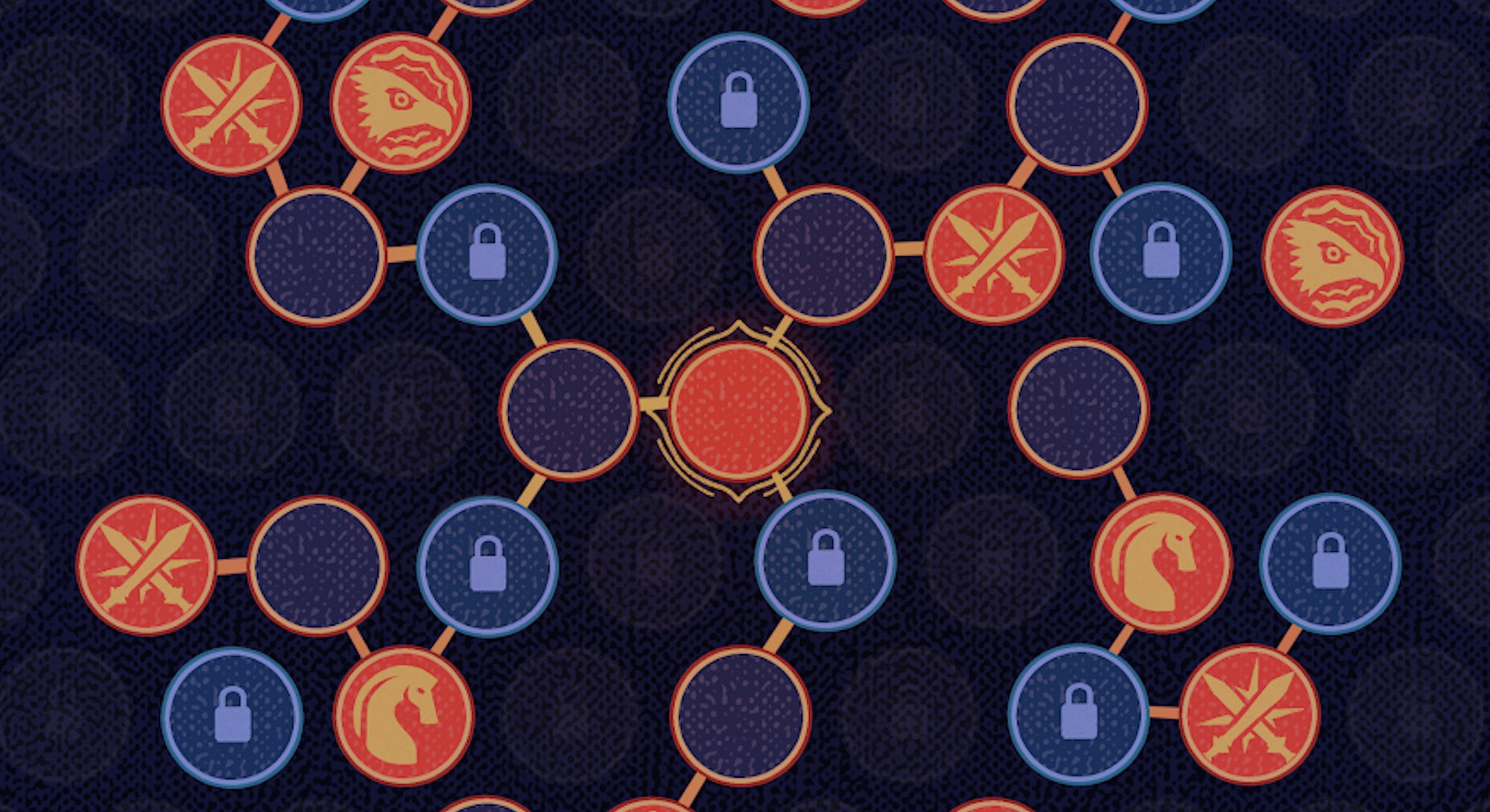 The Nordic-inspired title transforms the franchise into an immersive role-playing game on the scale of The Elder Scrolls V: Skyrim and The Witcher 3: Wild Hunt. It also features a pet cat that you can pet and cuddle. But perhaps nothing has changed as much as Assassin’s Creed’s skill tree.

This classic in-game menu allows players to customize the protagonists by unlocking new techniques and abilities as they progress through the campaign, but there’s a twist.

Typically, skill trees let players see the abilities further down the tree so they can plan out the type of character they want to play as right from the get go — not Valhalla. Ubisoft’s new system is more of a web, linking clusters of upgrades together that are only revealed once you spend a certain amount of experience points on one area of specialization.

While this intrigue might drive players to test out unique combinations, many people are already feeling frustrated. IGN called it a “step backwards” because it forces gamers to sink hard-earned points into skills they might not care about. Gamers on Reddit say it limits the creative freedom that AC: Odyssey’s more traditional skill tree allowed.

This isn’t the first time an RPG tried to reinvent the character progression system. Final Fantasy X’s Sphere Grid blew the lid off most early skill trees in 2001 with a mind-boggling number of choices for the time. Recent titles like Path of Exile modernized Square Enix’s system of chains and nodes to enable even more hybrid class building.

The talent tree is an ever evolving and growing concept that has become a core element of all RPGs. Like most computer and console titles, it owes its existence to the tabletop games of yesteryear.

Before skill trees there were technology trees in strategy board games. These hierarchical graphics represented the number of possible upgrades a player could make to their army to gain a strategic advantage over their opponents.

Civilization (1980) is credited as the first board game to introduce the concept of a tech tree. The idea of the system popped into acclaimed British game designer Francis Tresham’s head in the late 1970s and it changed the course of tabletop and video gaming.

“I now believe this was largely spontaneous,” he said in an interview with Tabletop Gaming. “I designed this as a novel game and the whole show just took off.”

Tresham died in October 2019, but his influence on gaming will be felt so long as tree and web-based progression tables continue to drive RPGs and strategy games forward.

The concept would appear in early video games, like arcade shooter Gradius (1985), which let players level up the power of their weapon loadout based on their performance in-game. But it would be digital strategy games that would turn the concept into the prototype of the skill trees featured in all RPGs today.

The tabletop Civilization was later adapted into a turn-based strategy video game in 1991 by the U.S. game publisher MicroProse, which was co-founded by Sid Meier and Bill Stealey in 1982. Real-time strategy game Mega-Lo-Mania (1991) implemented a very similar mechanic that players had to decide how to advance through much quicker than any turn-based title.

The mid-to-late 1990s saw the advent of affordable internet connectivity and with it the explosion of online RPGs based on tabletop games like Dungeons & Dragons. Titles like Meridian 59 (1995) and Ultima Online (1997) were attracting thousands of players into virtual worlds to customize their own knight, archer, and wizards.

These early renditions of the massively-multiplayer online role-playing games of today, offered character progression in a much more scattered fashion. Ultima Online had a shop for skills and talents that could be purchased by any character, regardless of class. Pre-release builds of World of Warcraft (2004) used the same system where any character could learn any skill so long as they had the talent points to spend.

A shop system like that offered gamers nearly endless combinations of skills and abilities, but all of those choices could be overwhelming for newcomers. That led Blizzard Entertainment to merge Tresham’s concept with the RPG genre to create the talent tree with the release of dungeon-crawler Diablo II (2000).

Just like the original tech tree, this idea came to Blizzard North President David Brevik seemingly out of nowhere.

“I thought of it in the shower,” he told US Gamer. “I didn't like the way that we were, how we were going up levels and getting these skills, and it didn't feel like there was enough creativity or choice or things like that. We wanted to give people this sense of, ‘How do I choose how to play my character?’ We had all of these skills, and it was kind of a mess,”

The sequel to the hellish hack-and-slasher was a monumental success and became the fastest-selling computer game ever the year it was released, reaching 1 million units sold the first two weeks it hit shelves. The rest is gaming history.

After the release of Diablo 2, a forest of skill trees popped up in every game genre that gave players even rudimentary customization abilities. World of Warcraft quickly adopted the system, Titan Quest (2006) put its own spin on talent trees with more class archetypes. Even first-person shooters the Deus Ex (2000) series, Bioshock (2007), and Borderlands (2009) adopted the system to fit the FPS genre.

Today, the RPG and FPS genres have merged into franchises like Destiny (2017) that let players customize their own class of gunner to fit almost any play style. As games become more complex and large-scale, the concepts put forth by Tresham in Civilization will continue to advance and change how deeply players can customize in-game characters.

Skills trees have become so ubiquitous in the world of gaming that even businesses and professional development efforts have adopted the term and even its imagery.

Assassin’s Creed Valhalla is just the newest branch in a system of very deep roots.