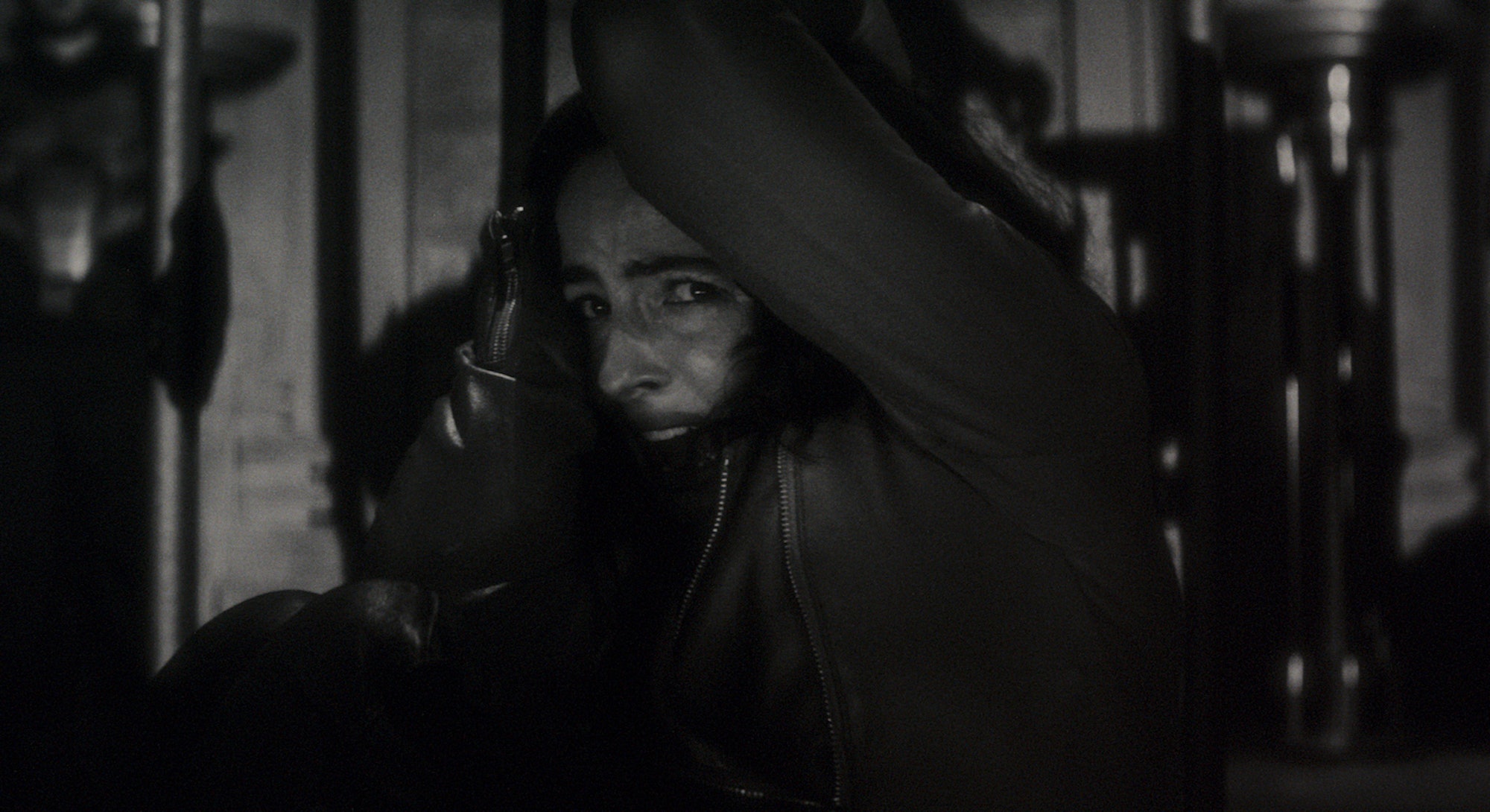 All it takes is a slash and a scream to know you’re in for something sweet.

Werewolf by Night, Marvel’s first standalone seasonal special for Disney+, brings forth one of the more obscure characters from Marvel’s back issues — in this case, a super werewolf, who has some pathos as the original Wolf Man — into the grand canon of the Marvel Cinematic Universe. With black and white photography and an aesthetic intentionally evocative of Hollywood Golden Age monster movies (think Universal and UK’s Hammer Film), Werewolf by Night is simply the most fun the staid MCU has been in a long time.

While most of its appeal is merely surface-level novelty — the black and white tragically feels more like an Adobe Premiere filter than a genuine artistic experiment — there is still a transformative experience in meeting Werewolf by Night on its terms. Absent of meaningful themes or even a functional plot but full of atmosphere, or what the kids these days call “vibes,” composer-turned-director Michael Giacchino delivers a new permanent fixture for your October rotations that will compliment repeats of Freddy, Jason, and that episode of The Office where Michael has to fire somebody.

As a comic book character, Werewolf by Night originates from the 1970s, when Marvel explored edgy material and edgier characters. (Some of his contemporaries: Blade, Wolverine, Shang-Chi, and Son of Satan.) But the true star of Werewolf by Night is Elsa Bloodstone, introduced in 2000 and whose creators swear they weren’t riffing on Buffy. She’s played by The Nevers star Laura Donnelly, who brings an energy best described as “like Jessica Jones but British” to the role.

Elsa is the estranged daughter of a wealthy monster hunter, now deceased. To mark his passing, the estate holds a one-night contest to determine the inheritor of a magical relic, the “Bloodstone.” Bitter it’s not already in her hands, Elsa enters to compete with the other monster slayers who seek her birthright.

Among them is Werewolf by Night, natch. In human form, he is Jack Russell (Gael García Bernal), a charming man of no discernible background who only alludes to traumas we never really know. By the end, we see his lycanthrope ego, which Giacchino slowly reveals with skillful suspense and sublime execution. A mixture of impressive impressionistic imagery, physical makeup, and delicate touches of VFX, Werewolf by Night is easily the most memorable and terrifying reveal of inhumanity yet seen by Marvel after so many MCU movies and shows before it.

Compared to past Marvel works — even Sam Raimi’s Doctor Strange sequel — Werewolf by Night is light on laughs and heavy on scares that come augmented by sweeping operatic choruses. (Giacchino does double duty à la John Carpenter, working as both director and composer for his own movie, though Carpenter’s artistry has more unique features by comparison.)

This doesn’t mean the special is immune to Marvel’s habits, however. Man-Thing, an oversized, indecipherable beast and guardian to the multiverse if you know comics, is powerful and affectionate, like Groot and Korg, and destined to be your nephew’s next favorite plushie.

Werewolf by Night is meant to evoke the gothic cinema of a bygone past, yet there’s an undercurrent that gives it semblance to a modern horror video game. Like a Souls-borne or a Resident Evil sequel, there’s an awful lot of imagination to go around its limited spaces and restricted capabilities. Like a game whose designers make the most of what they’ve got, Werewolf by Night shrouds its weakest elements — obtuse world-building, flat secondary characters, and mostly wooden dialogue — under a cloak of darkness. Werewolf by Night may not land every hit, but it aims true with arresting style.

Frightening enough to feel like the MCU is expanding its boundaries but kitschy and unaggressive enough to be enjoyed by scaredy cats, Werewolf by Night is the platonic ideal for a Marvel Halloween special. It’s fun, it’s atmospheric, and it’s one of the better surprises to come from Marvel Studios in years. Its amalgamated cinematic influences lend it identity, but its unusually rare accessibility — only one hour long, and no need to watch anything else for “homework” — makes it lethal like a silver bullet. It’s the perfect Halloween treat: empty of substance, but rich in its textures.

Werewolf by Night is streaming October 7 on Disney+.