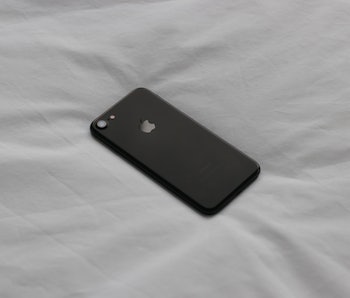 The iPhone X is the world’s best-selling smartphone even with its hefty price tag. But an emerging report suggests that next year’s more budget friendly model — potentially the rumored iPhone SE 2 — will be the top seller, thanks to a much lower price tag enabled by new kind of screen.

The iPhone X introduced organic light-emitting diode — OLED for short — screens to Apple smartphones. This makes for a thinner and brighter screen compared to liquid crystal display — better known as LCD — technology, but it also drives up the cost of production. According to The Wall Street Journal, Apple is expecting to sell a whole lot more LCD phones than OLED phones in 2019.

Rumors from the company’s supply chain suggest the company will drop three new models, one of which will be a 6.1-inch LCD model that the company allegedly believes will sell like hotcakes. Anonymous “industry executives” interviewed by the WSJ revealed that Apple is now producing more LCD phones, anticipating that customers will prefer a phone that doesn’t bust their wallet.

Is This the Rumored iPhone SE 2?

There has been an enormous amount of chatter that Apple would offer a less-costly iPhone by retrofitting it with an LCD screen instead of OLED. This report is further evidence that one of the iPhone X’s successors will hit selves with the goal of bringing (and keeping) cost conscious consumers within the Apple universe.

However, this doesn’t mean that Apple will sacrifice aesthetics. Jusy Hong, an analyst at research firm IHS Markit, tells the WSJ that he is anticipating the all of Apple’s new smartphones to share the iPhone X’s look. This could mean that the iPhone SE 2 — or whatever it’s called — might come with a notch.

The company is expected to launch its new trio of iPhones during its September conference. That’s only in a few months, but hopefully this time you won’t have to save that much to get your hands on Apple’s next-generation of smartphones.