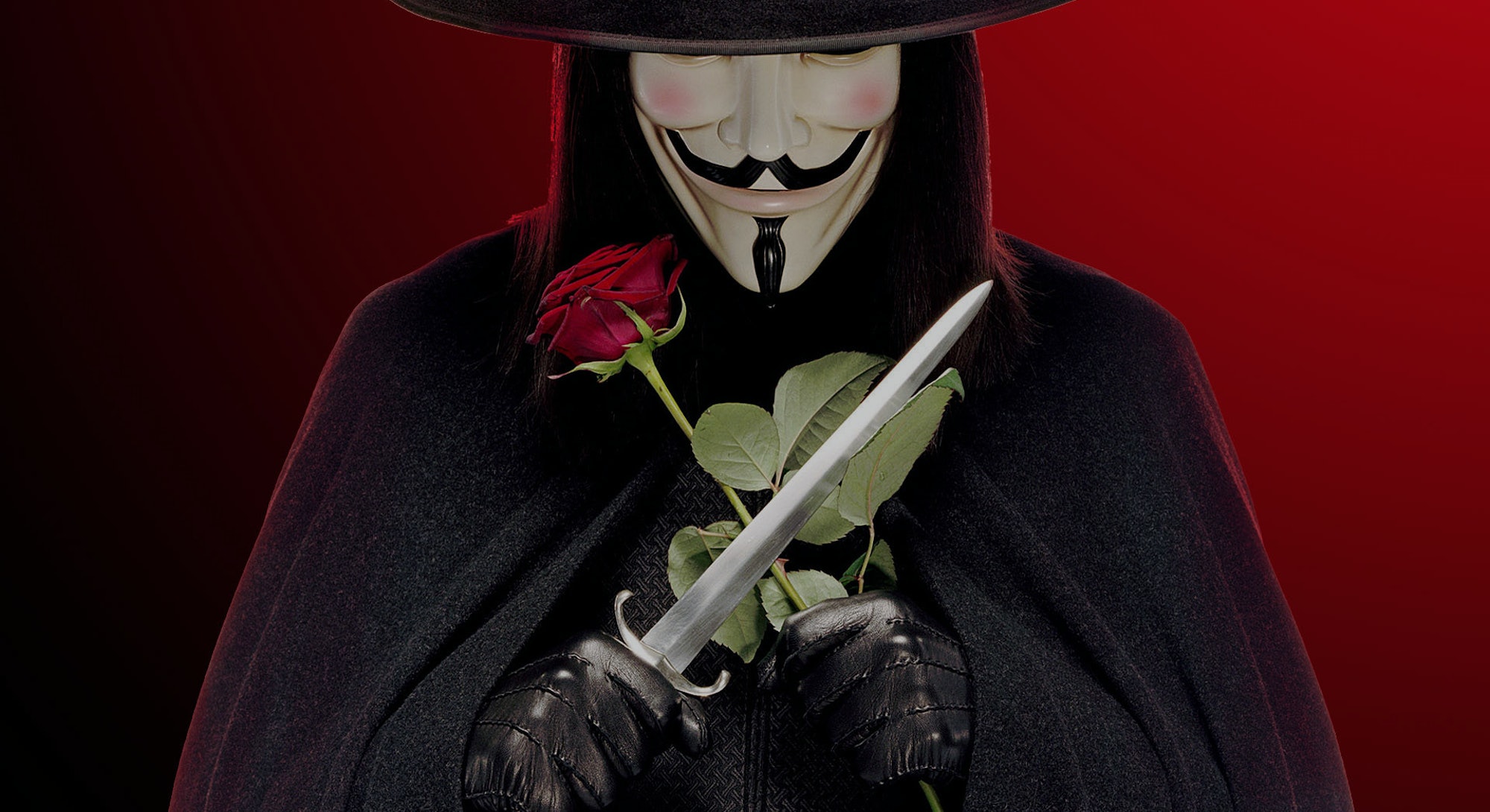 “Remember, remember! The Fifth of November, the Gunpowder treason and plot. I know of no reason why the Gunpowder treason should ever be forgot!” This English folk verse from circa 1870 factors heavily into James McTeigue’s V for Vendetta, a dystopian sci-fi film that’s somehow 13 years old.

V for Vendetta might be more about political upheaval in the not-so-distant future, but many of our titles this month border on the totally apocalyptic. We’ve got a modern classic Kaiju film, an infertility epidemic that’s not The Handmaid’s Tale, and so much more.

The next time you’re hankering for a taste of tomorrow, here are the 11 best pieces of science fiction on Netflix with a focus on the new, exciting, and original — but more importantly, the good recommendations.

The only reason I didn’t include V for Vendetta on this list when it hit Netflix at the start of October was because it doesn’t really count as horror and wasn’t deserving of a spot on a list that was decidedly sci-fi horror. But even better is including it now, a mere few days before the wicked anniversary the film celebrates.

“Remember, remember the Fifth of November,” begins the mantra spoken by the story’s protagonist V, a man who wears a Guy Fawkes mask to celebrate the man who tried to blow up Parliament. The man was basically a terrorist in 1605, but in 2027, the world is in shambles and the government corrupt. One masked crusader tries to change all that.

Do yourself a favor and watch this on November 5 if you haven’t already.

Years before a dystopia caused by infertility went mainstream with The Handmaid’s Tale on Hulu, Gravity director Alfonso Cuarón did Children of Men. It’s 2027 (a popular dystopian year) and a child hasn’t been born in over a decade. A former activist played by Clive Owen at his most grave has to rekindle a spark of hope to escort an impossibly pregnant woman to safety across a ravaged, dystopian landscape.

Found footage never looked so good as it did in the capable hands of director Matt Reeves when he started a new bizarre sci-fi kaiju universe with the original Cloverfield. A mysterious giant monster begins attacking New York City, but our perspective is limited to the jumbled scenes recorded by a personal camera on the night of the attack.

Future films in this would-be franchise include 10 Cloverfield Lane and The Cloverfield Paradox, but they each take place in a different reality. So I guess you’d call it a Cinematic Multiverse?

Train to Busan’s premise is ostensibly just “zombies on a train,” but writer and director Sang-Ho Yeon infuses it with enough excitement and humanity to create one of the best zombie stories in quite a while.

The central story involves a selfish, workaholic father taking his daughter on a birthday trip to see her mother. When the zombie outbreak deters their travel plans, a struggle for survival plays out as the two try to connect as father and child.

Netflix’s apocalyptic horror story will remind you of The Happening but with bad rain and a sci-fi dystopian lean. A virus in the rain wiped out most of the world’s population, and a band of survivors has to figure out what life looks like in such a world. Young kids struggling to survive works pretty well for The 100, and it does here as well.

The story comes from novelist Patrick Somerville, who wrote for The Leftovers. But what has me truly excited is director Cary Joji Fukunaga, the same guy who made True Detective Season 1 one of the greatest seasons of television ever.

Stranger Things 2 brings the whole gang back — along with some newcomers — for an even bigger adventure set a year later.