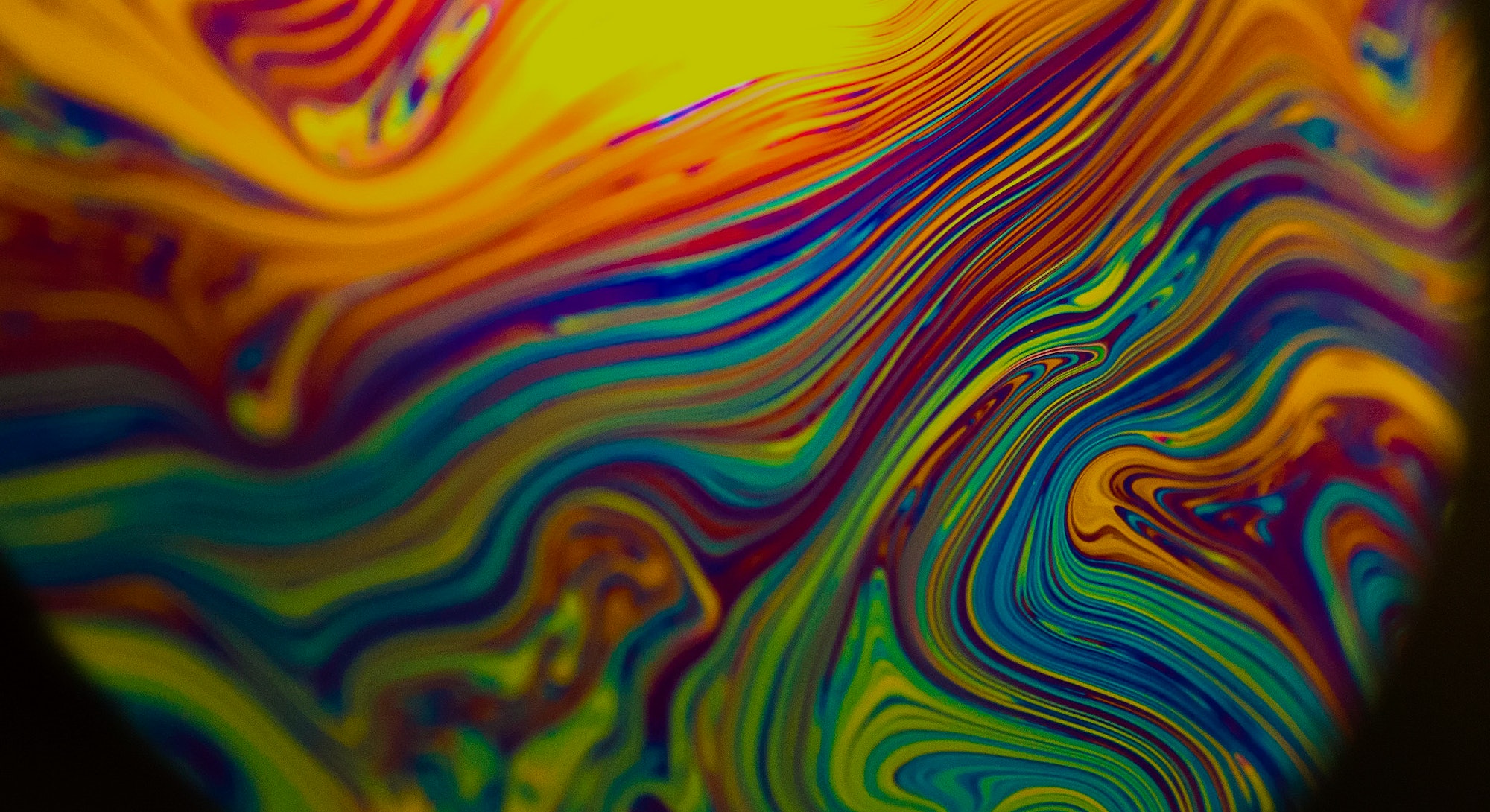 This week I attended a dinner to raise money to buy two pounds of MDMA. Let me explain. The fundraiser was for the Multidisciplinary Association for Psychedelic Studies, an organization dedicated to researching the therapeutic benefits of psychedelic drugs and marijuana. The money was for clinical research into MDMA as a potential treatment — even cure — for post traumatic stress disorder.

There has been a growing interest in the potential of drugs like MDMA, magic mushrooms, (psilocybin), and LSD to treat all sorts of mental health conditions, including depression, anxiety, PTSD, and addictions. Right now, MAPS is fundraising for Phase 3 clinical trials into the treatment of PTSD with MDMA-assisted therapy. This is the last step before the FDA will consider making the drug an authorized prescription treatment. The organization needs to raise $400,000 to buy two pounds of pharmaceutical-grade MDMA from a supplier in the U.K.

For the research, patients take the drug and then talk about their trauma with therapists while under the influence. Earlier clinical trials have gone extraordinarily well, with success rates up to 83 percent. What’s notable is not only that the drug appears to help people who haven’t found relief with other forms of treatment, but that it sometimes seems to be a cure. After three rounds of MDMA-assisted therapy, some patients found that their PTSD evaporated, with no need for ongoing drug use or other treatment to manage symptoms.

Thursday’s event in Victoria, Canada, was hosted by a company called Conscious Thought Revolution, a tech startup with the goal of measuring and expanding global human consciousness through a technological platform (yes, really.) CTR isn’t just a real company, it’s a real company with what has to be the best office space in town, a west-facing patio that’s somehow just higher than all the neighboring buildings and also overlooks the downtown harbor.

The other thing about CTR is that its staff knows how to throw a good party. Whatever you’re imagining when you picture an MDMA fundraiser, this was probably not that. It was as professional and as organized as any fundraiser you’ve been to, and it was also something else completely. There was a delicious catered meal, a silent auction, speeches, and plenty of mingling. The most obvious difference was this: After introducing yourself to another guest, the first question was more often than not: “So, have you ever tried mushrooms?”

I had a conversation with a woman, the mom of one of the organizers, who apparently had only recently come around to the idea that illegal drugs could be more helpful than hurtful. “They should be legal to use in very controlled environments,” she remarked ad nauseum. She had a million questions for me about my own impressions of eating magic mushrooms, even though I tried to explain that I was probably the least knowledgeable and experienced trip-taker in the room. She was clearly both excited and nervous about the possibilities these drugs hold, and was thrilled to be in a space where she could ask any question that came to her and expect an honest response, with no judgement.

I talked to a university professor, and I talked to a wanderer with a professed interest in shamanism. I learned about holotropic breathing, which purportedly offers the benefits of a psychedelic experience without the risk of a criminal record. I closed my eyes and put my face up to a Dreamachine — a device that involves a perforated metal cylinder spinning around a single red lightbulb. A swirl of colors dances through your eyelids, just like a clichéd artist’s interpretation of an acid trip. I lay on a yoga mat in a room filled with an ambient new-agey soundtrack, and a woman came by and played the didgeridoo right through my body, the vibrations penetrating to the floor.

The group that gathered was diverse, but they also had something in common. They all were hurting, or had been hurting, or knew someone who is hurting. They had heard that psychedelic substances could ease suffering, acting not just as a palliative but in some cases a cure, ending the need for further treatment. Some had experienced this firsthand, and learned that these drugs could act not only to treat illness but to allow for personal and interpersonal growth. And so they came and paid their $70, to meet others like them and to contribute something to the healing of another.

Before the end of the night, the event had raised $5,700, enough to pay for a full course of treatment for 23 participants in the clinical trials. That’s new hope for 23 people suffering from PTSD who have found no hope in existing treatment options. It’s not enlightenment and it’s not access to a higher plane, but it’s definitely something.